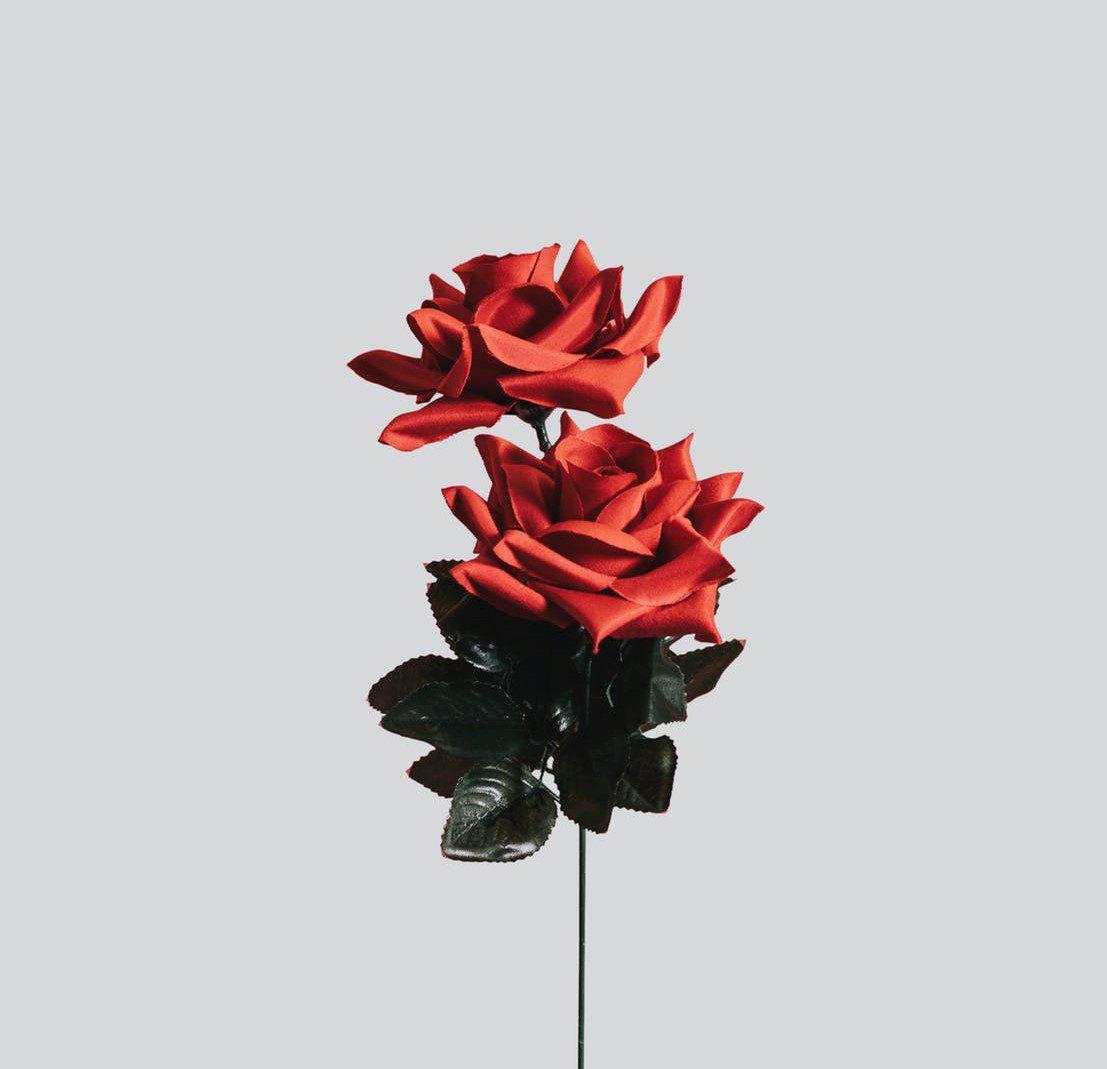 I met a girl in a Galway pub, once. She would always say that she saw me, and I with spotting her. We gossiped for a while about life in Europe, as eighteen-year-old Australian travellers always do, and after a while I offered to buy her a drink. She replied to me, teasingly, and with a smile, that she could buy her own drinks, thank you very much! Then she looked into my eyes, and said, “go on, then…”

It was the first time I ever bought a girl a drink. The whole thing was a fairy-tale. Eighteen months later, I am carving her name into a tree on the side of Black Mountain with a blunt knife, piss-drunk and sobbing for the first time since primary school.

I had not been a person to feel very much. Growing up, I never really struggled with depression or anxiety, or anything like that. I have always considered myself to be an emotionally strong person. I’ve had close family members struggle with things like addiction, cancer, and suicidal thoughts, with some of them dying as a result. It makes me feel guilty then, to realise that breaking up with that girl has hit me much harder than anything else in my life. It feels almost like a betrayal to them all – and yet, it’s the truth.

Over those months I had truly come to love her and when she was suddenly gone from my life, it was traumatic. Heartbreak often is. And for a rather masculine bloke such as myself, this took me completely by surprise. It was a different, deeper type of hurt. In all the other losses, those loved ones never really wanted to part from your company. The end of a relationship is a rejection of you at your most intimate and personal. It is humiliating. It cuts deeply into who you believe you are. Heartbreak is traumatic in any capacity, but the more you love someone the worse it is. My heart was completely broken, and in turn, I was as well.

It seemed at the time as if everything I had built my life around had suddenly fallen away. I felt completely alone. My guts always felt as if they were tying themselves in knots and I wanted to cry all the time. I began to drink – and I was a heavy drinker before the split. Now, I was rarely sober. I was drunk every night, and every morning, and even during classes and lectures. To my horror, I later found out that there were weeks where I perpetually stank of goon, and that my bottom lip was almost always stained red. At the time it felt as if intoxication was my only escape from the crushing sense of loss.

For months, I found that I physically couldn’t sleep. I couldn’t eat because my appetite had disappeared, and all I would do was retch while trying to keep anything down. Often, I would walk into the bush across the road late at night so that my neighbours wouldn’t hear me cry. I didn’t even get an erection, provoked or otherwise, for what was eventually a 44-day period – which, for a young adult male, is near absurd. A few times in the middle of lectures I rudely pushed through my friends to get outside, feeling that my chest might implode if I couldn’t get away. There was rarely a quarter hour that I didn’t think about this girl: where she was, what she was doing, who she was doing it with. None of this was helped by the fact that two weeks into the break she hooked up with two blokes, fully aware that she was within a metre of me and in my full view, and left upstairs Moose with one of them. I was never suicidal, but I was very, very depressive.

Months passed by. I began to completely open myself up to people, just because, for the first time in my life, I felt as if I couldn’t cope with it all by myself. I wrote a lot, too. I filled a whole exercise book in an attempt to understand just what I was feeling. I tried to go sober for a week, and it was only on the second attempt that I managed. I saw a councillor once or twice. All of these helped me in little ways – but it was like trying to scratch your way through a granite wall. I was still not sleeping. I was eating better, but only when I was forcing myself to. I continued to drink a lot, even if I had cut it down. And all the while, I still could not help but dwell upon thoughts and memories of my lovely ex, and how terrible she had made me feel. Looking back, I think I was in denial – how could I love someone so much, and have believed that they loved me so strongly, only for us to break up like this? Nowadays I ask myself whether or not she really did ever love me. The answer I come to is: probably not. It’s a horrible reality to suffer through, certainly, and as much as it hurt, in retrospect there was nothing I could do. But at the time, I still had hope.

It wasn’t anything in particular that helped me get better. Sobriety definitely assisted, allowing me to actually confront what I was feeling, as terrible as it felt when I was doing so. Ironically, drinking in and of itself also helped me cope through the worst of it. Writing gave me a way to express and understand what I was feeling, and my friends reminded me that I wasn’t actually so alone. But in the end, none of these things were the antidote to my heartbreak. They certainly assisted, and yet really it was just taking the time to comprehend what had happened, and the reality of my new life, that was the remedy. Although it took months for me to emotionally process my scorned love, once my mind gradually appreciated the fact, an odd kind of peace began to gently settle over me. Slowly, my nights began to become much more peaceful. My appetite returned. I no longer had a crushing sense of grief whenever I thought of her. There was finally an understanding within me that what had happened was inescapable, and all I could do was try to move on.

Of course, I still have pangs of sadness over it all. Love like that doesn’t just disappear overnight. And what’s more, you never really forget about it. Every new step in moving on will bring memories from before. Often, they will be painful. I cried in the cinema during the first film I went and saw after the split, because I remembered that she was there next to me the last time I’d seen one. Other times memories simply just resurface. There are still nights where I can’t sleep because some kind of intense and seething emotion reappears and leaves me rolling around the bedsheets in a hot sweat. Some days there are just hours where I dwell upon what happened, and all of those passions return to haunt me for a while. But equally, there are days where I don’t. It seems to me that the more time passes, and the more familiar I become with these feelings, the less effect they have on me. It is a slow progression, and even if you won’t ever forget, things do become easier to handle.

In the first weeks, I felt so horrifically crushed and alone that I would often drink myself senseless, just to avoid feeling anything at all. It was near impossible to push her out of my mind, and out of my dreams – on the rare occasion where I did sleep. I felt as if I would never get better until we were together again. And yet, as time passed, and as I allowed myself to psychologically process those emotions, I began to come to terms with it. It is simply a matter of pushing through, and of understanding what you’re feeling. With myself, eventually it began to stop being trauma and drifted into merely a painful memory of quite a shitty first love. It really is only time that helps with a broken heart.

Perhaps illustratively, the other day I walked up to that tree on Black Mountain, where I had cut her name into its trunk all those months ago. The bark was peeling with the season, and the words were literally flaking off the old sapling. What I had intended to be a monument that would last forever was, quite literally, slowly vanishing.