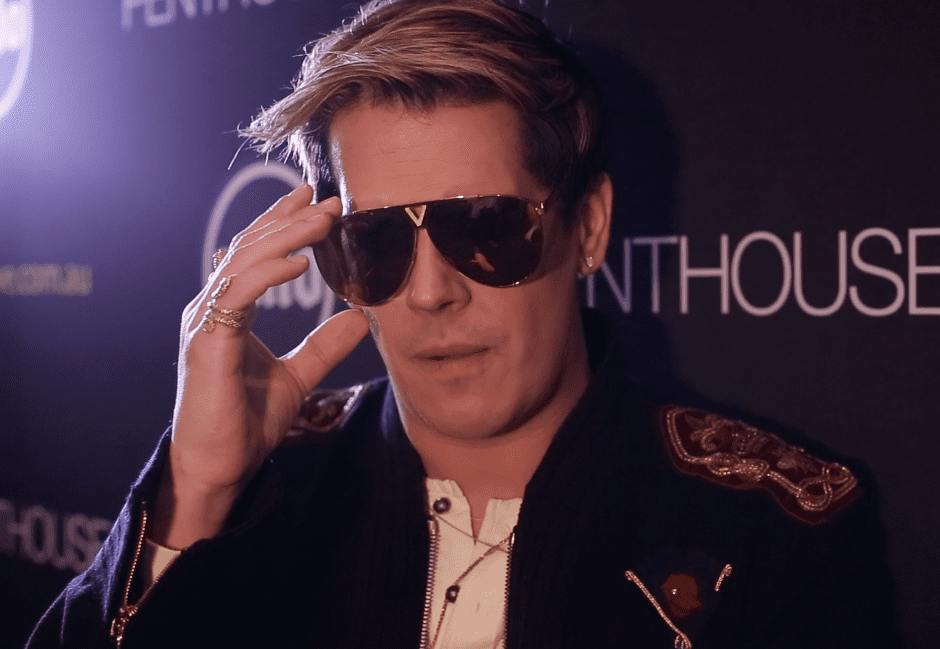 Should Milo Yiannopoulos be allowed to speak on campus?

Universities are seen to be places that foster intellectual diversity. However, when views exist on the fringe of this thought, fiery debates around free speech on campuses ensue.

The ANU has been no exception to this. Earlier in 2017, former US Director of National Intelligence James Clapper was invited to speak at two events on campus. His presence caused controversy around ANU students with some arguing that people with his views should not be allowed to speak on campus.

With the recent national tour of Milo Yiannopoulos, it begs the question, would he be welcome at the ANU?

The controversy around Yiannopoulos is not that he is right-wing, but that his views consistently go beyond what mainstream conservatism deems to be acceptable. In his Australian visit, Andrew Bolt criticised Yiannopoulos for his views. Earlier this year, right-wing news organisation Breitbart News forced him to resign and Simon and Schuster cancelled his book deal. The curtailing of these outlets’ associations with Yiannopoulos demonstrates the contempt often held towards his views, even within mainstream conservative political movements.

Following Yiannopoulos’ meteoric rise in 2016, American students have had to ask themselves whether they should allow him to speak on campus. Yiannopoulos’ visit to UC Berkeley in 2017 sparked mass protests that caused $100,000 worth of damage. Due to the protests outside his Melbourne shows, the Victorian Police has billed Yiannopoulos $50,000 to cover the cost of police presence at the event.

The primary functions of universities, according to Yiannopoulos, are ‘places of learning, places to be challenged, places of conflict,’ which he said at a Sydney press conference, ‘has been given up in favour of becoming homes from home, therapy sessions.’

Student leaders from the ANU have offered a range of responses to the hypothetical of Milo speaking at the ANU, which shed light on wider debates about the representation of conservative, but less extreme, views on campus.

Incoming ANUSA Women’s Officer Laura Perkov told of the dangers that may arise if Yiannopoulos came to the ANU. ‘people are trying to humanise and legitimise Yiannopoulos and his supporters, insinuating that he is the voice of the “forgotten” people. The “forgotten” people, who have not only held power in our white supremacist, patriarchal world in the past, but continue to do so today,’ she explained. ‘Nothing he says is particularly original or interesting – the bigotry he espouses is the same as the vile comments of other right wing ‘commentators’ such as Alex Jones and Rush Limbaugh.’

Eben Liefer, former president of the ANU Labor Left and current president of the Men’s Network, spoke of spikes in anti-semitism and queerphobic attacks. Liefer said that Yiannopoulos ‘should not be invited or allowed to speak on campus’. ‘Giving platform for reactionary groups who slander any who oppose them as mentally unstable and then hide under a faux science is not something we should ever seek to legitimise,’ he said.

Men’s Network founder Sebastian Rossi and Young Liberal Thea Winter both feel differently, believing that universities should welcome people like Yiannopoulos. ‘If we were to institutionalise a process that did disproportionately discriminate against one side of politics, which is clearly in this situation right wing speakers for their “provocative” thoughts, that would almost qualify as forcible oppression of political opposition,’ Winter said. ‘If an opinion is uncomfortable for you, or even abhorrent, it should not be pushed to the shadows, but should be examined in full. That way, it’s shortfalls, weaknesses and nature can be universally recognised.’

‘University is founded on the idea of intellectual freedom, to challenge ideas and consider every angle of approach,’ Rossi said. He also noted that Yiannopoulos is gay, and married to a black man. ‘I can’t imagine anything less alt-right,’ he said. However, Perkov said that Yiannopoulos’ identity doesn’t absolve him of his ‘anti-Semitic, racist, and homophobic comments’.

ANUSA Queer* Officer Matthew Mottola described Milo as ‘literal trash’ and ‘a seriously problematic, incendiary far-right commentator.’ ‘He has hurt and damaged our queer* community, and indeed, other communities too,’ he said. For that reason, Mottola said that Milo shouldn’t be allowed on campus.

Rossi and Winter both agreed that speakers who incite violence should be banned from speaking at universities. And according to Winter, Yiannopoulos hasn’t reached that standard. ‘Words do not equate to violence unless they are a call to action,’ she said. For Liefer, the line is crossed when speakers persecute or violently oppress individuals based on their identity. Yiannopoulos, Liefer said, ‘actively breaches’ that standard.

At his press conference, Yiannopoulos argued the censorship of right-wing figures are a manifestation of the marginalisation and oppression of conservative voices at universities. ‘Let’s look at the what the typical criteria would be for marginalisation,’ he said. ‘Does it mean, for instance, that you can’t express yourself freely without fear of social censure or professional disaster or losing your relationship?’

Winter agreed, citing her personal experience of being harassed for her right-wing views. ‘Have I experienced negativity for openly being right-wing? Yes, 100 per cent. It’s ranged from snarky comments to people downright calling me stupid and selfish,’ she told us. ‘The nastiest thing I ever faced was at college last year, where I was being openly mocked and bullied, including threats of violence, after being open about my happiness for the Trump win.’ Winter said she was told that ‘support [of President Trump] was equivalent to violence,’ which she stated was ‘not encouraging’. Rossi told us that the ANU is the most left-wing university in Australia and therefore: ‘anyone with a differing opinion or a right-wing persuasion, are shouted down and frowned upon’.

Perkov described Yiannopoulos as a ‘pathetic attention seeker,’ whose narrative of marginalisation ‘is not at all founded in reality.’ ‘Conservative ideas are not marginalised, they are just outnumbered in contexts such as progressive university campuses. People are free to express their opinions and perspectives, but that doesn’t mean you are free from criticism,’ Perkov said. Labor Left member Eben Liefer said that conservatives aren’t ‘marginalised in the same way that minority groups face marginalisation.’ He added that he didn’t even think Yiannopoulos was ‘conservative’, but ‘reactionary’. Reactionaries, Liefer said, deserve more scrutiny.