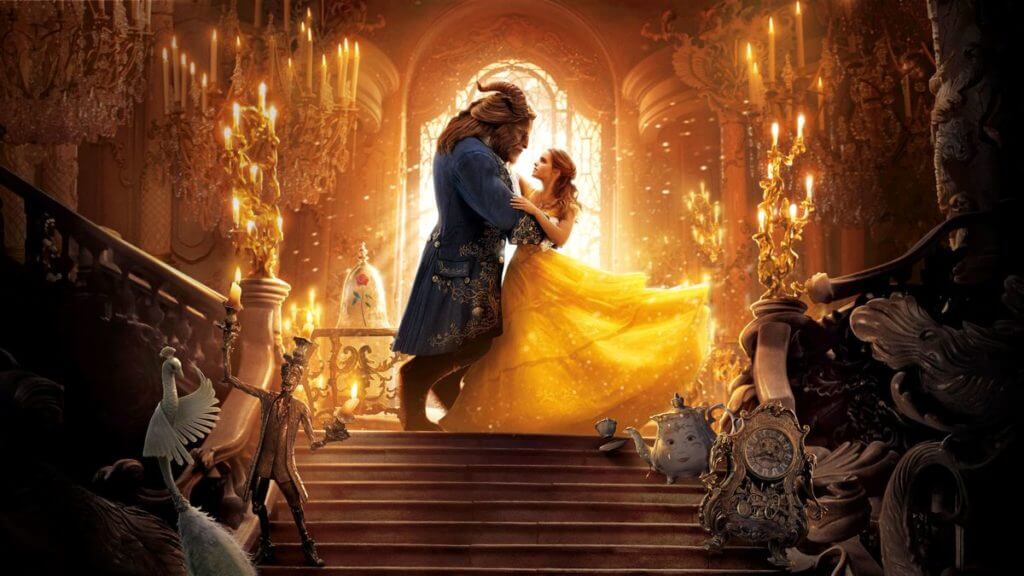 Review: Beauty and the Beast

Unless you’ve been living under a rock, by now you’ll have heard about the remake of Beauty and the Beast, starring Emma Watson. This ambitious undertaking was set to revamp the fairy tale for our modern age but sadly, for me, it fell short of the hype. Even before I went to see the film, it was impossible to escape news articles circulating on social media. There were articles lauding Emma Watson’s refusal to wear a corset, there was shock at Malaysia’s ban on the movie because of a ‘gay scene’, and numerous gushing reviews from early viewers.

Yet when I sat in the movie theatre watching Emma Watson’s stick-thin figure descending the stairs for her dance with the beast, it seemed completely absurd that the corset was ever even considered. What did they want her to do? Disappear into thin air? The so-called ‘gay scene’ was so mild I missed it. Instead, given their cheeky banter, I kept hoping for the candlestick and the clock to get together.

The problem with recreating a classic is simply that the expectations are too high. The 2017 revamp has fantastic production values in terms of makeup, costuming, set design, choreography – the whole shebang. However, overreliance on CGI to create a sense of magic diminished the quality of the production as a whole. The dinner scene in the castle was so long and overblown I wondered how many hallucinogens were consumed in the making of this nauseating visual onslaught, and also, when it would end. To be fair, the ballroom dance was truly stunning, and coupled with Belle’s gorgeous yellow dress, this scene was perhaps the most successful part of the 2017 remake. The montage of famous actors at the very end of the movie was also beautifully produced – if only that stylistic consistency could be found throughout the whole film.

Given Emma Watson’s star power I can understand why they cast her, but I’m not convinced she was the right person for the role. The overtly political move to cast a famously outspoken feminist for the remake was a good marketing strategy, but the meshing of real-life politics with the fairy-tale was unconvincing. I did feel relief that there were moments showcasing Belle’s heroism and autonomy, but it felt like the producers had made the movie with a clipboard in hand to tick off all the boxes: women’s rights, LGBTQIA rights, racial/ethnic diversity, etc.

Yet here again the film falls short. The producers made sure to include black actors in the movie, and there are even interracial relationships – how progressive … that is, if you only think of diversity as adding one more skin tone. By inadvertently pointing out the glaring need for intersectional feminism and genuine diversity through its half-hearted attempts to address #OscarsSoWhite – Beauty and the Beast is truly a film of our times.