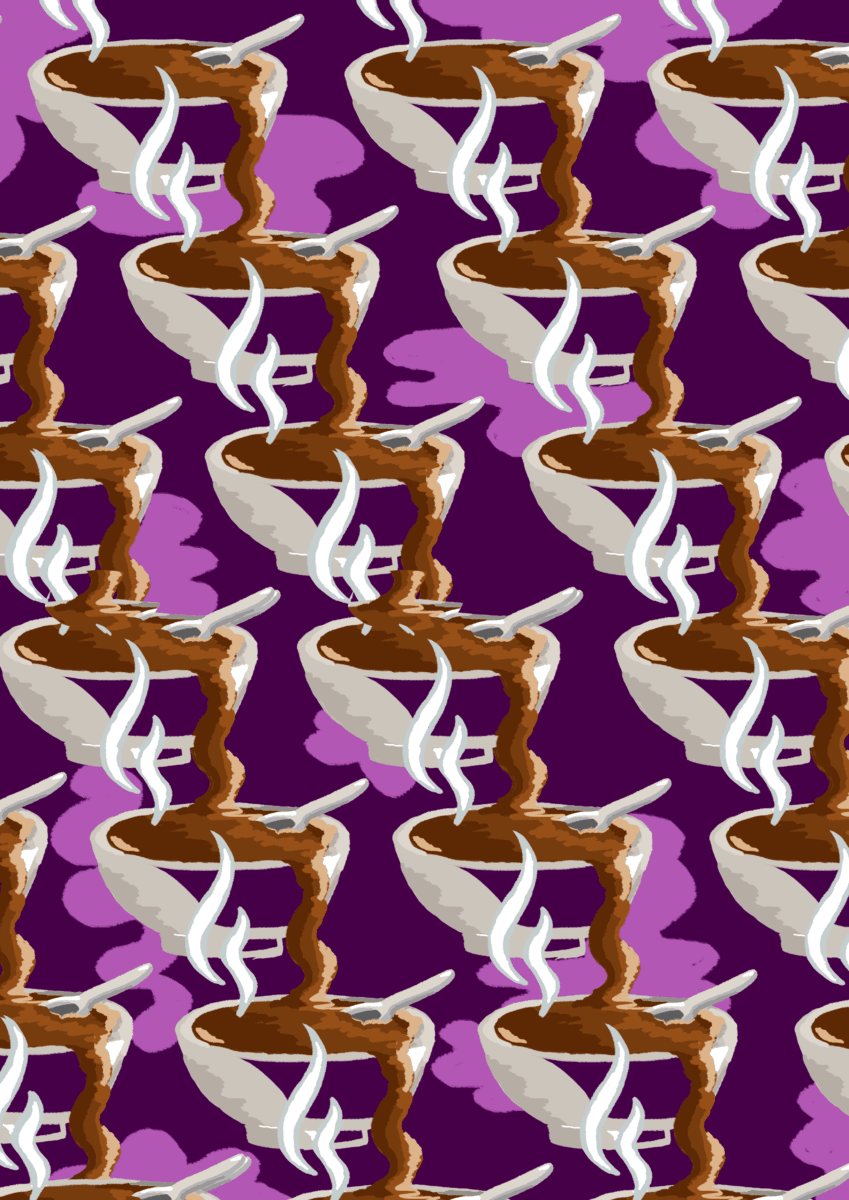 Netizens of Malaysia received a big shock a little over a month ago, when the top headline was a MasterChef judge mistaking the criteria for a Malaysian participant’s rendang. Malaysian-born contestant Zaleha Kadir presented a traditional local dish, nasi lemak, with a side of spicy chicken rendang. “The chicken skin isn’t crispy. It can’t be eaten, and all the sauce is on the skin, so I can’t eat it,” critiqued the MasterChef judge, Gregg Wallace. The judgement made by Mr. Wallace and a second judge, John Torode, resulted in the elimination of the wronged Zaleha Kadir.

This mishap brought on a series of fuming responses across the media from Malaysian citizens. Even the Prime Minister of Malaysia, Najib Razak, pitched in with a tweet to support his country and express his bewilderment – “Mana ada orang makan rendang ayam ‘crispy’?” (“Who’s eaten crispy rendang chicken before?”) Most unforgiving comments were angled at the judges’ credibility – how can one be a world-renowned Celebrity Chef lacking knowledge on all types of cuisine? One commentator professed his irritation on a post, saying: “Such limited knowledge on cuisine from around the world. Gordon Ramsay himself knows what is chicken rendang and even made it himself. I bet Ramsay would love to smash a plate of ‘crispy chicken rendang’ on the floor or on your heads after watching this episode… the Hell’s Kitchen way!”

The ridiculous situation brought unity upon two other nations who have similar versions of this dish – Singapore and Indonesia. The three nations, especially Malaysia and Singapore, usually have friendly neighborhood banter on things like who has better food, better tourism and hotter weather. “[Malaysians] view Singapore as our rich cousin who likes to show off, while Singaporeans see Malaysians as people who only know how to have fun,” quoted from Kavin Jayaram, a Malaysian comedian. Followed by Mr. Wallace’s comment, netizens of the three nations got together and set out on a mission to sort out the worldwide confusion, explaining in detail key differences among the variety of cooking styles of the same dish.

Whilst beef is usually the most popular choice of meat in rendang curry, Kadir’s choice of chicken applies to the same concept. The chicken cooked in curry resembles more of a stew and comes out soft and tender and not even remotely crispy. Some claimed the judges assessed the rendang based on the typical side to Malaysia’s national dish nasi lemak – fried chicken – and therefore expected crispiness. It was also pointed out that Torode had prior experience of cooking traditional rendang during an episode of ‘John Torode’s Malaysian Adventure’, proving his evaluation to be even more ludicrous. Kadir held no grudges and simply wrote on her Instagram that she was “gutted to be eliminated but [will stand by the] traditional way of cooking,” and thanked all those who stood by her and supported her all the way.

In response to the hoard of angry comments, as if to add fuel to the fire, Torode wrote in a tweet (which has now been deleted, but plenty of screenshots online if you’re interested): “Maybe Rendang is Indonesian!! Love this!! Brilliant how excited you are all getting … Namaste.” There are three things wrong with his tweet. Firstly, despite lengthy debates over the years on the origins of prominent Malaysian and Indonesian traditional dishes, it is hard to trace back and unavoidable since the two share several cultural and culinary traditions after decades of intertwined history. Secondly, the greeting ‘Namaste’ is of the Indian Subcontinent, and has little to do with Malaysia or Indonesia, which fired even more backlash in Torode’s direction claiming his ignorance and ‘whitesplaining’ of cultures. Finally, the sheer sarcasm was not helping his situation. Whilst people all over were expecting an apology on behalf the misdiagnosis and maybe using this opportunity to educate themselves on three cultures at once, all Torode and Wallace accomplished was showcasing their ignorance and reducing the authenticity of the MasterChef show. Nevertheless, the comment failed to rile up tension between countries and only unified them further against a mutual common enemy.

Zaleha Kadir said once that she entered MasterChef with the hope that it “will help her boost and promote authentic Malaysian food in the UK”. Needless to say, the outcome of this whole fiasco managed to give Kadir a whole lot more fame, acknowledgement and support which she deserved as well as a golden opportunity to Indonesia, Malaysia and Singapore to team up against evil forces who materialised in the form of egotistic chefs. I am certain the rendang chicken is grateful and appreciates every second basking in the light of glory. Thank you to all who brought justice to our cuisine!