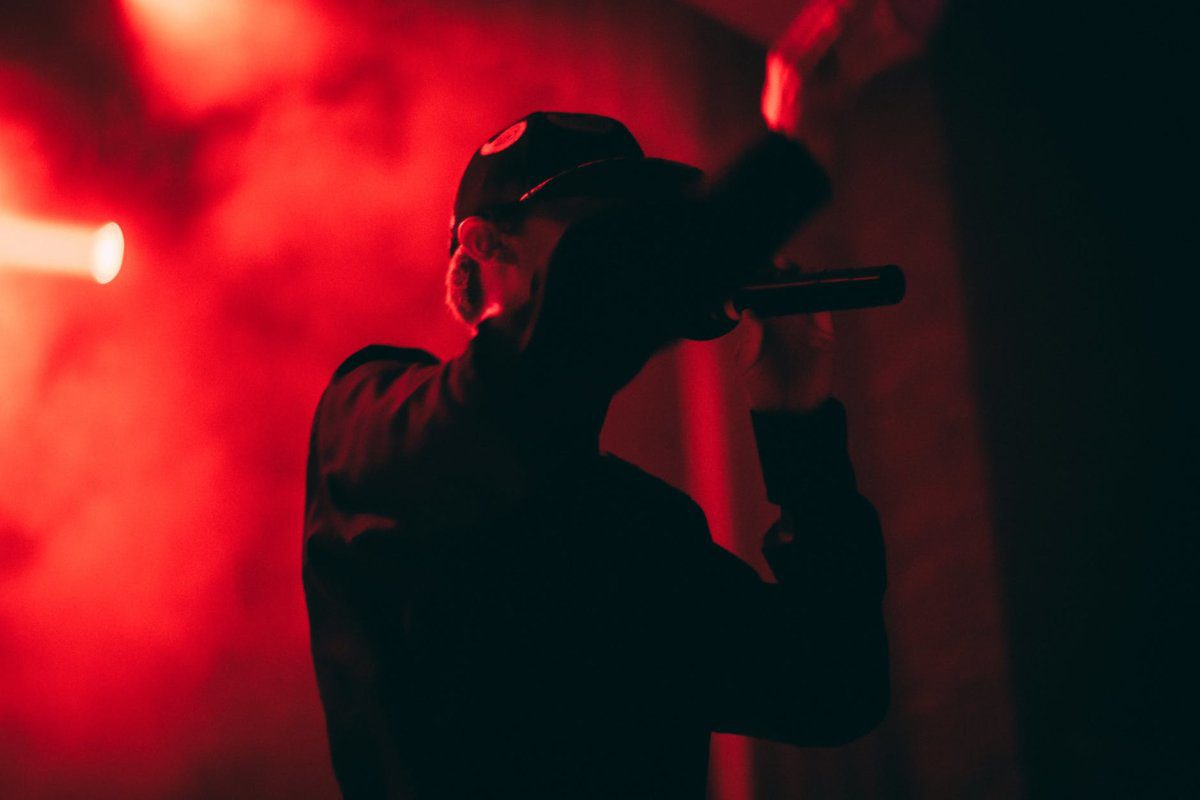 We’re in the schoolyard, and a small crowd is gathering, chanting ‘fight’ over and over. A brawl is brewing before our very eyes. And it’s not going how we expected. It’s the bully against the bullied, and the bullied knows some moves you didn’t think he had in him. He’s hitting hard – and so far, the bully has yet to even throw something back. You’re almost starting to feel sorry for the bigger guy.

In this case, it’s Eminem (bully), versus Machine Gun Kelly, or MGK (bullied). Their latest exchange might seem extraordinary, but it stems from a feud going back to 2012, when MGK tweeted about  Eminem’s daughter. The then-21-year-old rapper’s tweet described Hailie (who was 16 at the time) as “hot as f**k…. with all due respect.” In a late 2015 interview with Hot 97, MGK said he believed the tweet still affected his chances on radio stations with ties to Eminem. Though Eminem has previously referenced his beef with MGK, nowhere has it come as directly as in the song ‘Not Alike,’ on his recent surprise album ‘Kamikaze’. Of course, MGK is far from the only name dropped on the album, which came out just last week. Throughout the 45-minute record runtime, Eminem takes aim at Lil Pump, Vince Staples, and Tyler The Creator/Earl Sweatshirt, amongst plenty of other pop-culture based figures. But though some of these attacks present their own issues, none have been more enthralling than his ‘Not Alike’ diss. It isn’t even because it’s one of the best tracks on the project; rather, it’s due to MGK’s response, ‘Rap Devil’.

It’s been a long time since rap rivalry has mattered outside of the genre. It typically remains in the underground or within hip-hop circles, so watching it unravel in the mainstream is a treat for those on the sideline. Many have tried (and failed) to match Eminem with their own tracks, but nothing can touch the raw intensity of ‘Rap Devil,’ which MGK described in a tweet as a “battle between the past and the future.”  Clocking in at just under five minutes, MGK spits some of the best bars of his career, taking aim at Eminem’s slump in quality for the last decade (“Still can’t cover up the fact/Your last four albums is as bad as your selfie”), his seemingly pre-determined success by working with legendary producer Dr. Dre (“Yeah there’s a difference between us/I got all my shit without Dre producin’ me”), and Eminem’s control over MGK’s stunted success (“I just wanna feed my daughter/You tryna stop the money to support her”).

Thus far, the Eminem camp has been relatively quiet, with only rumours circulating as to his apparent response being in the works. If the past is anything to go by, however, we’re in for a treat. Not so long ago Ja Rule, a hip-hop artist prominent during the early 2000s, found himself feuding with 50 Cent and, as a result, Eminem. In 2000, 50 Cent was stabbed and shot by people involved with Ja Rule’s company, Murder Inc, leading him to reference these events and attack Ja Rule in a number of his songs. 50 Cent then signed to Eminem’s record label, Shady Records, and Ja Rule was quick to threaten that if Eminem allowed him to be dissed through the record label, he would not hesitate to respond. This led to ‘Hail Mary’, a collaboration between 50 Cent and Eminem which essentially described Ja as a knockoff version of 2Pac. Ja Rule tried valiantly to get the one-up on Eminem by releasing the diss track ‘Loose Change’, wherein he attacked members of Eminem’s family, including his daughter, and insinuated that she would end up like her “crack head” grandmother or sexually promiscuous mother.  Eminem employed his rap collective, D12, to respond with the track ‘Hailie’s Revenge’, all but ending the feud and, as time continued, Ja Rule’s career. Though this can be put to Ja Rule’s poor marketing decisions and constant in-fighting with his labelmates, ‘Hailie’s Revenge’ was the final blow.

Retrospectively, then, ‘Rap Devil’ is a brave move from an artist who is well aware of the potential consequences of challenging one of the greatest to ever make hip-hop. But it doesn’t make it any less entertaining. ‘Rap Devil’ is a fantastic track, filled to the brim with wit and one-liners that carry both substance and charm, but I’d advise MGK to start praying. Eminem always get the last laugh.