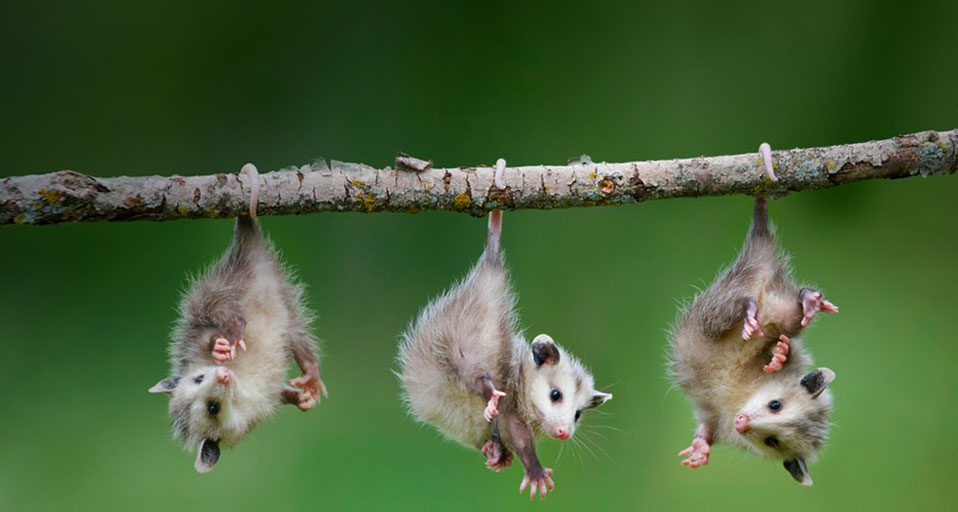 Privilege, Position & Possums: What You Need to Know About the ANUSA General Election

The Australian National University Students’ Association has recently come under fire for its lack of diversity following accusations by students that the Association does not reflect those whom it claims to represent.

In light of rumours that several of its 2017 members are involved in the distribution of illegally obtained Game of Thrones torrents, the allegations cast serious doubt over the legitimacy of the upcoming election. ‘There was total panic,’ an exclusive Woroni source has revealed. ‘Last week, I delivered 15 Meatlovers pizzas to the boardroom and found them all on the floor crying to their parents’ lawyers. I don’t know how they’re going to bribe their way out of this one.’

A spokesperson for the Association has come forward with a proposed solution to the issue: a new set of official positions to cater to and represent a wider range of student minorities on campus. Such new positions include Dank Memes Officer, Unconfirmed Major Officer, Burgmann Rights Officer, Shadow Realm Officer, Leaving Your Stuff In Chifley & Not Actually Using The Computer and/or Desk Officer, Goon Officer, Rick & Morty Season Three Awareness Officer, ‘James’ From ‘PHIL1007’ Who Sells ‘Brownies’ Officer, It Should Go Back to Being ‘Stalkerspace’ Officer, UberEats™ Officer, and I’m Not Sexist But Officer.

The spokesperson went on to specify the parameters of position eligibility, emphasising that diversity is of the utmost concern. ‘We welcome everyone to apply for the new positions. No longer will white cisgender heterosexual men be in charge. Bring on the age of twelve possums in a trench coat leading ANUSA.’ (Woroni has reached out to several possums on campus, but none have expressed interest in running for the election.)

Asked about the level of interest expressed, the spokesperson continued, saying, ‘We’ve already had many students from a wide variety of backgrounds submit their nominations for the positions. A friend of mine is going for Goon Officer, and he went to Bali last summer, so he’s practically Indonesian.’ When asked if the diversity push will threaten his position, the Association spokesperson informed us that he was graduating this year and that ‘what happens to [ANUSA] is none of my f***king business anymore.’

In a Woroni first we spoke to Craig*, a hopeful for the position of It Should Go Back to Being ‘Stalkerspace’ Officer. Despite turning up to our interview 15 minutes late, Craig* was insistent that he would not back out of official responsibilities when the time came. ‘Someone has to speak for people like me,’ he said. ‘There’s a silent majority of the student body that wants the Facebook group name changed. It’s time to make Stalkerspace great again.’ Craig* refused to answer further questions, instead throwing us a Westside gang sign as he ollied out.

In related news, there have been calls to alter the name of the Association, as some feel that the second ‘A’ in ‘ANUSA’ is ‘too ambiguous’ and ‘makes the acronym [into] a word salad.’ Other proposed suggestions include the Bureau of Unresolved Tertiary Troubles, the Australian Students’ Scholarly Hub & Other Logistical Endeavours, and the Responsible Education Committee’s Tribunal for Underrepresented Minorities. There is no word from Vice Chancellor Brian Schmidt as to whether he will consider these recommendations at an administrative level, or whether he has any interest in the politics of the student body beyond informing us of the latest update on his blog.