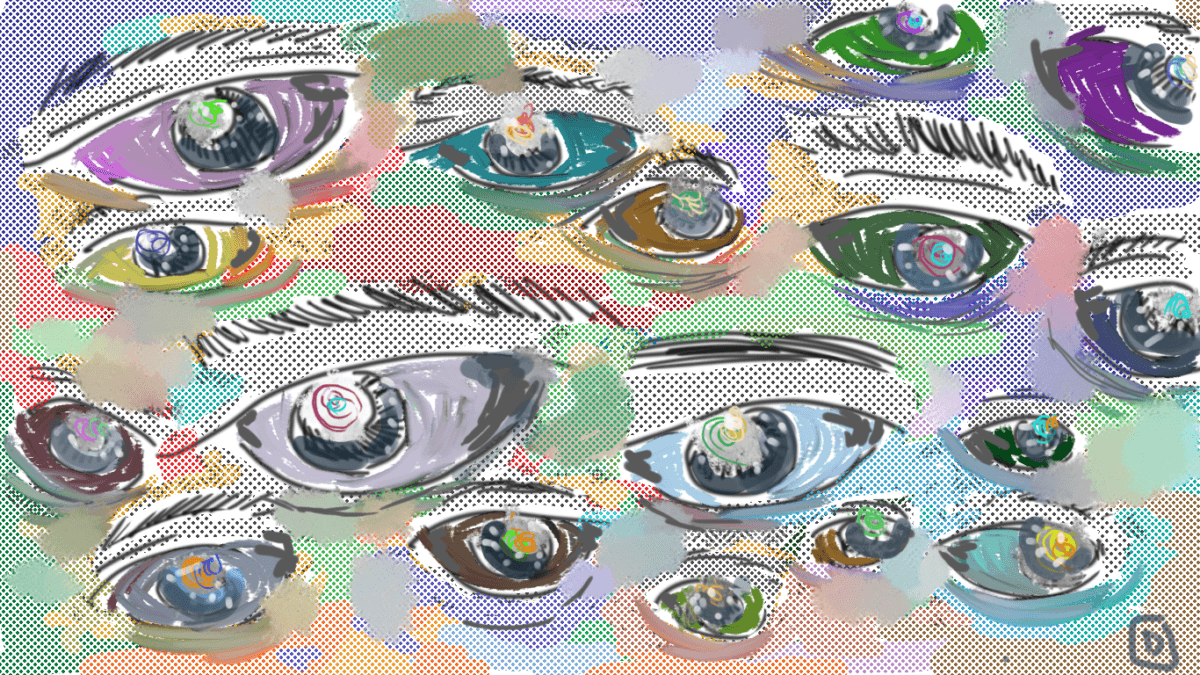 Political Neutrality of ANU in Question

The Australian National University has been at the centre of numerous controversies in recent times.

A campaign on campus late last year exposed a recently signed Memorandum of Understanding between ANU and the Department of Immigration and Border Protection. The MOU commits them to cooperating on matters of mutual concern. This does not seem like the most appropriate partner for a university, since academic freedom from political pressures demands independence from federal government departments.

More recently, it has emerged ANU is likely to accept a very large donation from the late philanthropist and Liberal Party benefactor to the tune of millions of dollars, Paul Ramsay. This donation will be made on the condition it is spent on a centre of ‘Western Civilisation’. ANU will administer the centre as part of its undergraduate offering. But – it will not be free to administer it how it pleases. It must satisfy overseers ensuring the teaching is sufficiently celebratory of Western Civilisation. This raises a rack of questions about academic freedom and disciplinary autonomy.

But perhaps more concerning than this is the fact John Howard chairs the board, and Tony Abbott sits alongside him on it. The fact both cut tertiary education funding to great degrees stands out. Worse still,both have appalling human rights records, especially with regard to refugees.

Howard was prime minister during Tampa, refusing entry to legitimate asylum seekers despite being informed this breaches international law. He was the Prime Minister who looked down the barrel of a camera and lied to the Australia public about asylum seekers throwing their children overboard. The recently released Chilcot report into the war in Iraq implicates Howard, too. We continue to falter under the weight of the refugee crisis this illegal war played a large part in causing.

Similarly, Abbott’s short term as Prime Minister saw conditions for asylum seekers detained offshore severely worsened, and his record relating to refugees duly condemned by a host of international bodies. He also appointed Peter Dutton as immigration minister, whose recent pathos about white South African farmers, about two of whom are killed per week, and silence about the persecuted Rohingya people, about 400 of whom are killed per week, is only the most recent in a string of absurdities which speak for themselves. These do not seem like the kinds of people who should be installed into roles controlling a centre at ANU.

Finally, this month, an ANU student who made what appear to be quite mild observations about Australia’s refugee policy, has been wiped from promotional material by the ANU.

This student, Odette Shenfield, is the recipient of numerous prestigious awards, including the Commonwealth Attorney-General’s Department and Australian Government Solicitor Prize, a University medal, and the Tillyard Prize. As part of a profile piece produced by ANU’s marketing division in connection with the award, Odette briefly outlined what she had learned in her time at the university, including ‘insights into the human reality behind the government’s inhumane refugee policies’ in the Public Interest Clinical Program.

While this seems an innocuous comment, it was enough for marketing to remove her from the booklet published in connection with these prizes. The prizes are apparently intended for those who will not use words like ‘inhumane’ to describe the mandatory indefinite detention of refugees.

Odette responded by saying ‘the university prides itself on social responsibility and academic freedom, and I couldn’t believe that a sentence that small that was answering what I’d learnt in a subject was going to be removed because a government department was giving a prize to one student’.

This appears to stand in tension with the response of an ANU spokesperson, who claimed ‘academic independence is a core ANU value,’ and ‘the university has a long history of managing donations and gifts from a range of private and public donors and will not seek or accept gifts which are inconsistent with the university’s mission’.

Taken together, these controversies form part of a trend more sinister than it seemed at first sight. Canberra has long been home to a large and well organised campaign for justice for refugees. Recently, ANU – afraid of upsetting the federal government – is becoming a serious impediment to the task of organising and running this campaign.

Regardless of the private beliefs and motivations of the senior management involved in making this decision, their actions have a negative impact on the goals of the campaign. One the one hand, they undermine the achievements of the very students whom the University chooses to celebrate. And, on the other, they serve to obstruct the social movement for justice for refugees.

Odette is donating the winnings of her Attorney-General’s prize to the Refugee Action Committee in Canberra, who campaign for refugee justice.

Dylan Clements is a member of the ANU Refugee Action Committee campaign.