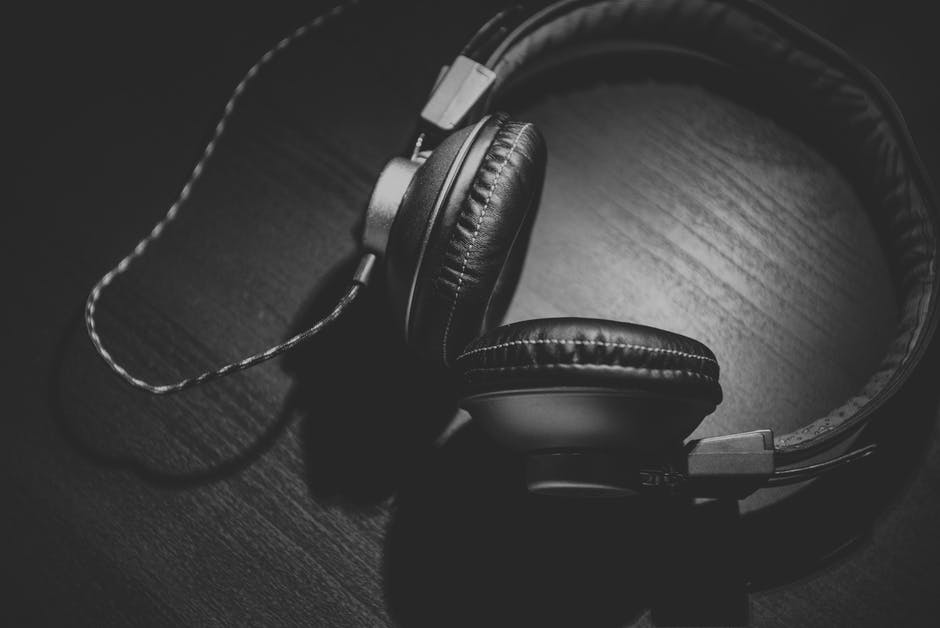 Podcasts that I can’t Unhear

I do it because there are so many magical, exquisite and quirky experiences and facts that are just floating around, waiting to be listened to. In today’s society, I think it is easy to always look inwards: that is, to analyse how you are feeling, to reflect back on your own experiences. Podcasts for me are just a way to look outwards, to access other people’s experiences and emotions. There is also no way I would have made the number of friends I have if I couldn’t impress them with my fun facts.

This is not really a podcast review section. Instead, these are snapshots: snapshots of all the podcasts or podcast series I have liked and stuck with me over the last few years.

The soul of an octopus

‘High big eyes are like paintings of past Hindu gods and goddesses serene and unknowing.’

As a society, we connect more to certain animals: dogs and cats being the most obvious examples. This is a podcast about the relationship between Sy Montgomery the Naturalist and Athena the octopus. Athena turns red with excitement when she sees Montgomery through the water, under her touch she turns white, the colour of a calm octopus. It is rare that you will hear anyone speak as passionately and with as much wonder about octopuses (yes, it is octopuses and not octopi) as Montgomery, and it is infectious. Did you know that an octopus has three hearts? And a brain that is wrapped around its throat? They are a species so different to humans and yet there can still be a ‘meeting of the minds’ between an octopus and a human.

John Hull on sight and insight

‘Blindness is a mental thing, for the first few years I was not a blind person, I was a sighted person who couldn’t see.’

John Hull went blind over a period of 35 years. In describing this transition, he provides access to the world of the blind that one cannot imagine through simply closing their eyes. Hull is famous for coining the term ‘deep blindness’ – that is, not only when you do not have sight, but when you also do not have any memory of sight. In the first few years of his blindness, he has a ‘sighted’ man’s memory. With time memories fade and he describes the terrible sense of loss that overwhelms him when he realises that not only have the faces of his loved ones deteriorated in his memory but so had that of his own face. This is a not a sympathetic podcast. It is an incredibly specific, yet comprehensive description of how the world changes when you lose sight. It is pragmatic and at the same time a deeply profound description, one that pushes and reveals the limitations of a visually abled person’s imagination.

‘There is a thin line between weird and beautiful, and that line is covered in jellyfish. Welcome to Night Vale.’

Twice a month, a community update for the town of Night Vale is released. This is no normal town. In this place dogs are not allowed in the dog park, the Sheriff’s secret police warn of an ominous glow cloud and there is a man with a tan jacket and deerskin suitcase that pops up all over town but has no other distinguishable features. A bizarre town, yet the cool and collected voice of community radio host Cecil tends to lull you into accepting everything that is happening as semi-normal. That is until the podcast ends and you have a little think about what you are spending your time listening to – similar to when you wake up from a dream and realise it did not actually make sense at all. Why should we listen to fake news over real news? Because it is much more fun and has some pretty wacky weather report music. Additionally, it is quite possible that you might wake up from it with an unclear sense of what reality is.