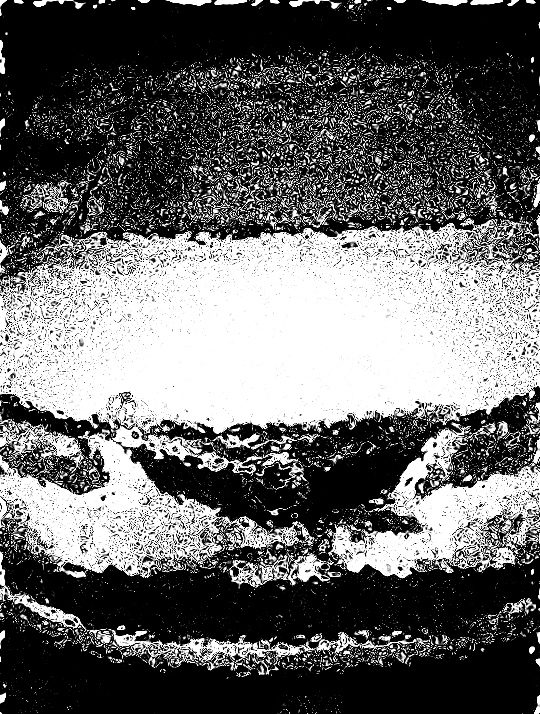 So I’d just finished a day of volunteering with kids-

Yeah, I work(ed) with kids. Volunteering too. I’ll show off while I can, ‘cos I’ll need it.

-and, you know. I’d crashed at home: had a ten-minute nap and a tetrapack of something with ‘liquid breakfast’ on the side – then, well. I’m obliged to go to the gym a few times per week, aren’t I?-

-So I’m in my car, off to campus in the holidays, still wearing my (very) colourful volunteering shirt, wondering if any of the PTs I know will be there, whether I’ll be home before seven p.m.-

I mean, not technically my car, but we’ll say it was my car.

-and then this horrible song comes along in my shuffle. Maybe only horrible in retrospect now, but anyway, this compilation album –  underdeveloped, overproduced, saccharine lyrics amalgamation, telling me something about living a happy life with a loved one or whatever and, ugh, I am not. Feeling. It.

Up a little circular ramp, and I’m greeted by a smattering of red taillights – it’s that time of the day. Usually this would be when I’d crank my music up and start headbanging, but – no, not this time.

And maybe this one’s it. Up to 70, almost at my destination (not really), the song’s almost over, second gear, third gear, and—

The song stops because the aux chord has been jerked out my phone. My heart stops because I pressed on the footbrake too late and the whole car’s shaken but I’m stopped again. In the silence that I wouldn’t have minded not so long ago, you would’ve been able to hear my gut drop.

Two syllables, and there goes my PG rating for the day’s events.

And in Road Ready we were meant to be talking about collisions rather than accidents because accidents suggests that no one was at fault, so did that mean this collision was my fault?

But now I’m driving off to the side of the road, so I guess at least the car might be okay?

Probably won’t be able to get to the gym though. And might not be home before seven pm.

And what is that smell? It’s as crap as the song was. I’ve smelt it before. Although it wasn’t so thick last time. And oh boy I’ve stepped out of the car and the front grille’s become – well, what has it become? I used to think cars had little (or rather, huge) faces, especially this one, since it’s been in the family for twelve years or so now. I guess this is a disfigured face. Disfigured because it’d taken a towbar to the nose. I look to the front, and the car ahead looks kind of okay. Crap.

But they were the nicest people I could have crashed into. The guy two cars in front was fine but he even stopped to help us. We traded names and numbers like a proper group of new friends. And my dad, who Ubered over about an hour afterwards, snagged a picture of me sitting in one of the camp chairs we had in the car, miserable in my (very) colourful volunteering shirt next to my – well, his – disfigured face of a car, and he never fails to bring that one up on his phone whenever the conversation with friends turns to my driving.

Jeremy wrote off the old family car. He has only had one other accident since.

i’m craving a sense of normalcy