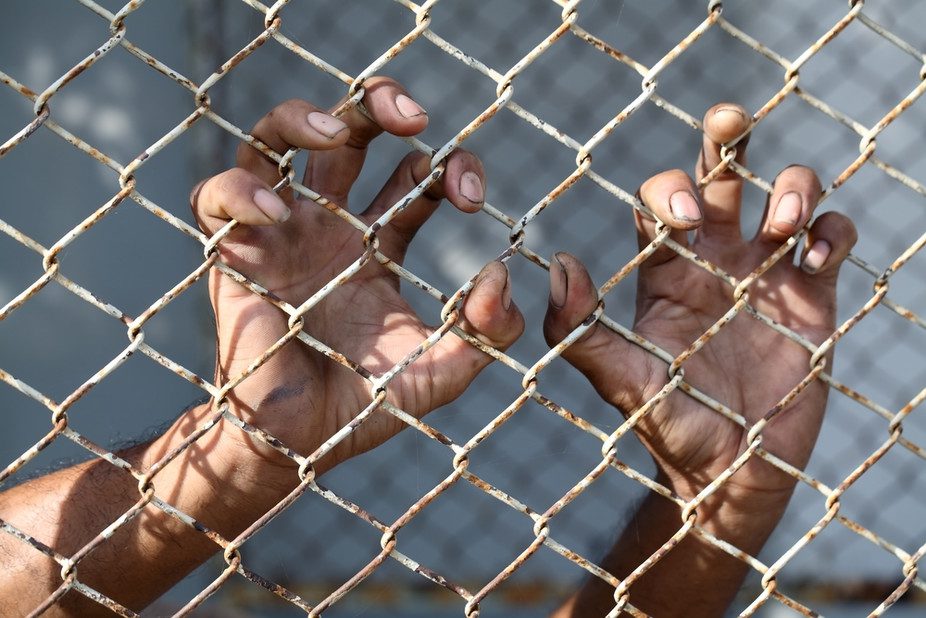 On Aboriginal Women and the Criminal Justice System

Louise Taylor is a Kamilaroi woman and lawyer currently the Deputy CEO of Legal Aid ACT. Louise is a former specialist family violence prosecutor, a long-time Convenor of the Women’s Legal Centre ACT, an Associate of the Indigenous Law Centre at UNSW and a member of the ACT Law Reform Advisory Council. She completed her degrees at ANU.

W: Two high-profile Aboriginal women, Marcia Langton and Josephine Cashman, have suggested that in advocating for reducing Indigenous incarceration rates, we forget the victims of crime who are, most often, Indigenous women. They also argue that the application of different sentencing principles for Aboriginal and Torres Strait Islander offenders carries with it an inherent devaluation of the lives of their Indigenous victims. In your opinion, what is the relationship between the reduction in Indigenous imprisonment and the right of Indigenous women to be free from family violence, especially when it is common for Indigenous women to distrust or struggle to access Australian legal remedies? Does a focus upon more nuanced sentencing for Indigenous offenders undermine the experiences of victims?

In my view, this is an incredibly complex area and reducing it to one or the other ignores those complexities. I don’t disagree with the idea that Aboriginal women and children suffering violence at the hands of men are often silenced and sidelined both within our communities and in mainstream discussions around violence against women generally. Aboriginal women are leaders in our communities, but that does not readily translate to us being seen as leaders by mainstream Australia or being given a platform to advocate for ourselves and for solutions.

I’m supportive of any advocacy that highlights the plight of Aboriginal women, who are at much higher risk of violence from men than their non-Aboriginal counterparts.  I do think, however, that we can walk and chew gum. Tellingly, the highest rising cohort of incarceration is Aboriginal women, many of whom are victims of violence and caught up in the child protection system), so acknowledging the appalling incarceration statistics does not take away from the prioritising the safety of Aboriginal women and children. A life free from violence should be the right of every Australian woman and her children.

But simply saying so does not make it happen and we must open up conversations about the realities and practicalities of people’s lives. For instance, in many relationships where violence is a feature, it will continue in one form or another – either with people reforming as a couple or needing to go on and co-parent their children together. Ignoring this reality is simplistic, and misses the opportunity for the development of practical solutions.

The focus must be on how we change behaviours and give people the tools to live a life free from violence. It is clear that in many instances a period of incarceration is necessary to protect members of the community but one thing I do know is that we are not going to jail our way out of this problem. The criminal justice system is rarely changing the lives of perpetrators or victims for the better – rehabilitation of perpetrators within that system, if it even does happen, occurs through luck and not by design. The criminal justice system has a fraught relationship with Aboriginal women, and historically it has not served any women victims of male violence well – let alone Aboriginal women.

We only need to look at the experience of Ms Dhu in WA and Ms Daly in NSW to see recent examples of the dismissive (and I would argue racist) way in which Aboriginal women were dealt with by that system. Ms Dhu, in particular, shines a light on the institutionalised racism and bias that permeates the interaction Aboriginal women have with the criminal justice system (and the health system). It is naïve to encourage Aboriginal women to report violence to police and not recognise the complexities involved. Aboriginal women often sit at intersecting systems playing a number of roles – victim, perpetrator and mother, subject to state scrutiny in multiple ways. So a focus on incarceration rates is also a focus on the position of Aboriginal women – many of whom are incarcerated and also victims of male violence.

Ultimately, we must come to grips with the very limited remedy that is the criminal justice system – it narrows the discussion and sidelines other important factors which can assist victims to move beyond a life characterised by violence.

Experience has shown me that the criminal justice system provides a very limited, largely punitive and short-term solution to this issue. If we seriously want to tackle family and domestic violence we need to fund programs and initiatives that target prevention, particularly targeting young people so that it becomes part of their development.

We need to recognise as a community that for many victims, the criminal justice system is not the answer they are seeking and provide them with alternative pathways beyond that system. As I say above, many of these relationships will continue in some form – we must tailor solutions and policy to take account of that.

The long-term solutions to the successful prevention of family and domestic violence lie in the education, housing and health sectors, not the criminal justice system.  I’m neither an expert in nor a student of successful preventative policies, but part of the difficulty here is the lack of long-term funding, evaluation and data – how do we know what actually works?

However, I am absolutely convinced that prevention must start with our children and an education that encompasses and targets this issue.

9.8.2022 by Will Haldane and Kaeden Kabo
Read Article
Discovery