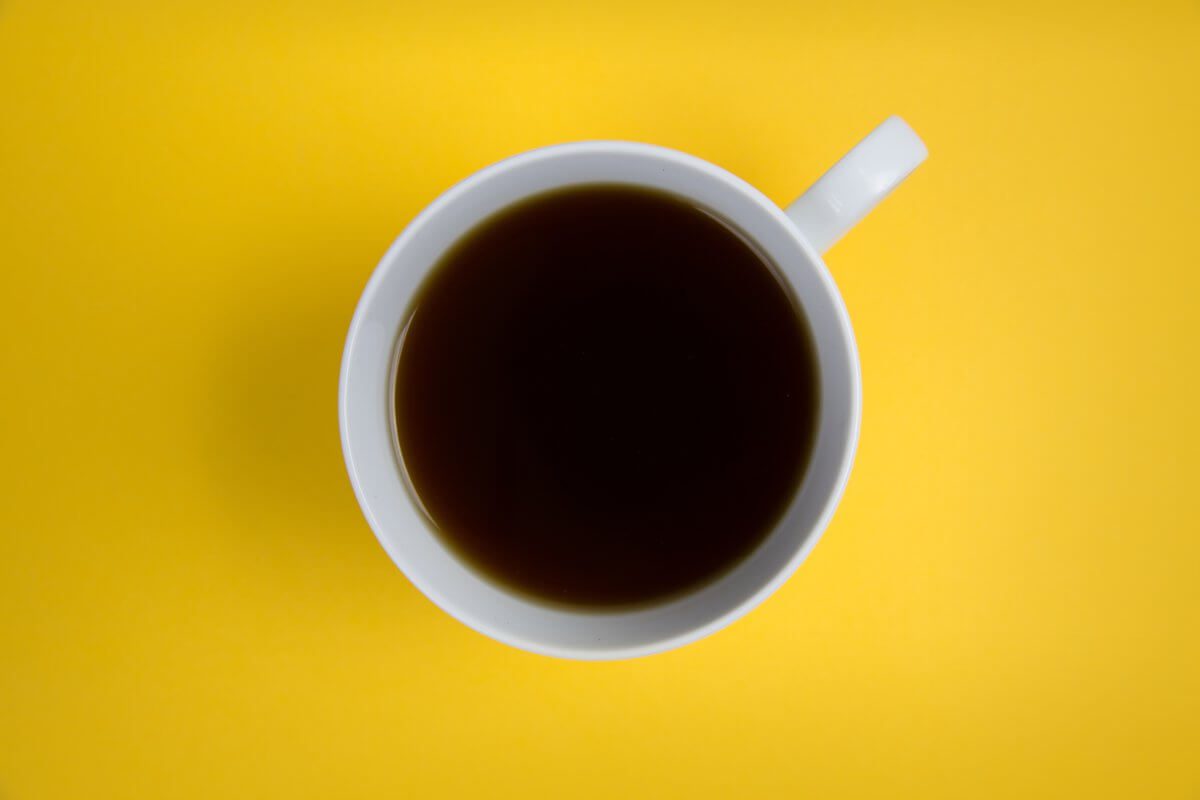 I’m sitting in a cafe just off-campus sipping overpriced coffee at 3:30 in the afternoon when it occurs to me that I don’t know how to write this story. I can give a list of dos and don’ts, but that’s kind of overplayed, isn’t it? Lists are, by and large, boring. I’ve written and edited too many in this past semester. There’s got to be something else.

I could write a poem – sure, it’s been a while since I last sat down and put my thoughts down in that way, but leaving room for interpretation means nothing can really be pinned on me when it comes down to it. Oh, you read that poem as a metaphor for [insert subject here]? Cool, cool. I’m open to that.

Maybe I should tell this story for what it is: a story. I was nineteen when I got my first real job at a cafe, and one of the supervisors was showing me the ropes. She was heaving the doughnut mixing bowl to the dishwasher and blasting leftover dough off the rim with the pressure hose. “Usually people just leave it here,” she shouted over the spray, “but I’m a little OCD, so I clean it.”

I laughed politely and changed the subject. A year later, I had another job, and another supervisor said the exact same thing. I don’t doubt that any workplace, in food service all the way to Tesla, is free of the most tried and tested joke in the book: I’m a little OCD. Aren’t we all?

Here’s another story: I’m fifteen and talking to a psychiatrist because I freeze up and panic when there’s a mess. I’m sixteen and my therapist tells me that no, most people don’t have a capital-T Thing about the number five. I’m seventeen and I graduate high school with a decent ATAR – nothing to brag about because I figured that I didn’t really deserve the extra points from disability support. I’m eighteen and uni is great, except I’m taking three showers a day to make sure things stay that way.

The ‘too long, didn’t read’ definition of Obsessive-Compulsive Disorder is this: an anxiety disorder categorised by the presence of obsessive thoughts and/or compulsive behaviours. Obsessions are recurring intrusive thoughts that cause significant amounts of distress; compulsions are the repetitive actions or counter-thoughts used to combat that distress. Here’s the kicker: people with OCD are fully aware that most of the time, the connection between our obsessions and compulsions is totally arbitrary. I know three showers aren’t going to give me an HD-average, but damn if my OCD is going to test that. This is magical thinking in action; if I stick to this completely random, capricious routine, then all the things I’m scared of won’t happen.

Here’s the thing: whenever someone makes an OCD joke, no matter how benign, it takes that whole experience and slam-dunks it in the trash. According to the Royal Australian College of General Practitioners, approximately 1.9 per cent of all Australians live with OCD. That’s just a conservative estimate because this condition is so heavily stigmatised that people don’t want to talk about their own experiences. Whenever someone makes an OCD joke, it’s more than just making a joke: it’s trivialising the stories of every single one of those people, and more.

I don’t want to sound preachy – we all know by now that preaching just pisses people off. Preaching is what pushes people away, and right now I want to connect us through the common goal of not being a dickhead. So, let’s try it out for a change: don’t be a dickhead. Next time you want to describe something as OCD (and this goes for any disorder), take a second to think about what you’re really saying. Because eventually, I want to tell this story without being just another part of someone’s boring repertoire.