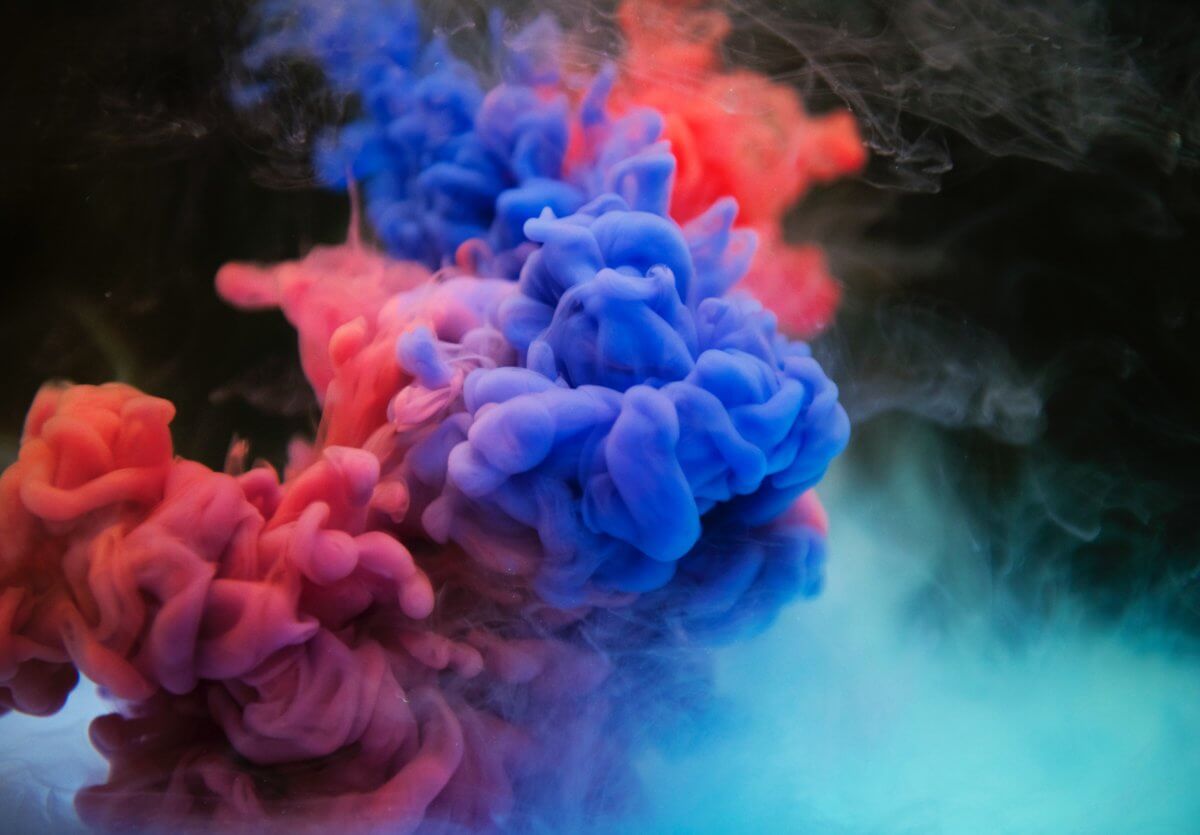 “It’s a long psychedelic piece that is about drifting down a river.”

“Not only is it a classic, but it’s a perfect song for mythical/fantasy themes. Basically Stevie Nicks was inspired by the fantasy novel Triad: A Novel of the Supernatural by Mary Leader, which tells the story of a woman being possessed by a spirit called Rhiannon. It has a lot of links to the Welsh goddess, Rhiannon, who Nicks was also interested in. It’s a hauntingly beautiful song.”

“I like the story behind the song, and how the music perfectly captures the emotions behind the story. It’s mostly about how time passes by no matter what your circumstances are, and about how we are never truly free.”

“Eyes shut, clothes drapes over you, and suddenly you are where your heart most desires.”

“It’s a song about Norse mythology, but most importantly it’s arguably one of the greatest rock songs of all time. Such a classic.”

“Shows how music can create emotion in people even without the need for language. The song was created for a high fantasy game called ‘Dragon Nest’, so it invokes a sense of wonder and adventure. Even without the visuals, the song sounds like a hero’s journey. It starts off gentle, just like the call to adventure – picks up after the verses, just like the trials of a hero – ending with strong vocals, just like the final battle between the hero and villain.”

“Invokes a feeling [love] that you, yourself have never felt, but after listening to this song, you know exactly what it [love] feels like.”

“[It’s] lovecraftian, very mysterious, feels like you’re stuck in something you can’t even comprehend.”

“Because imagining myself within the lyrics and bassline makes me feel like God.”

Land of Mist and Myth

In 2017, the Album was Alive and Kicking