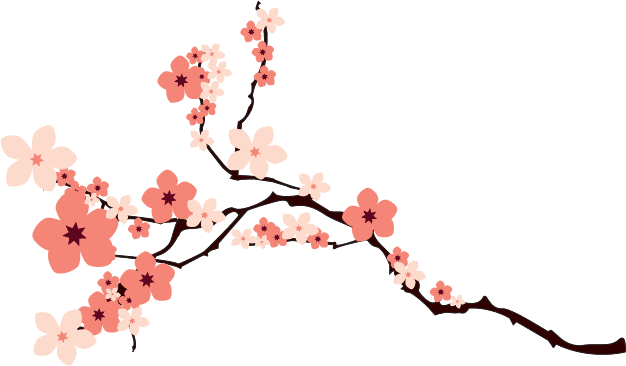 Reputation. It’s the mark that we leave upon the world and what fosters our sense of identity. We may hate to admit it, but many of us place a disproportionate emphasis on how others perceive us. In some cases, this obsession stems from the lingering reputations left by our ancestors casting an unshakeable shadow of guilt – inner demons tormenting our consciences.

I have always identified as Australian. I grew up Aussie – corn thins with vegemite for morning tea, fish and chips at Balmoral on hot summer weekends. The only difference is that I was born in Japan. As Kymlicka would say, I adequately waived my national rights and assimilated into a new societal culture whilst still enjoying the kaleidoscope of cultures that my Japanese heritage provided. I fully relished the freedom to choose how to lead my new Australian life.

Inquisitive minds young children have. In year eight, I did some digging for an independent research history project and, to my surprise and horror, I stumbled across the atrocities the Japanese army had committed in WW2. A multitude of emotions came crashing down but, above all, despair. Despair for knowing the atrocities my ancestors committed and being associated with a culture whose history permitted unspeakable crimes to occur.

There are things you must become aware of, but when you do find out, it changes the way you perceive the world. Rose coloured glasses removed, I found myself angry at my parents simply for being born Japanese. I got into a fight with my dad and he consequently lashed out at me recounting the story of his mother. My grandmother was chased out of Manchuria during the War and could not bury her mother while she fled because the ground was too frozen to dig up. My self-consciousness became heightened. Did my Asian peers or strangers secretly hate me for the acts of my ancestors? Because I would. No, I did, for a while there, and sometimes I still do.

It is a constant mixtape on replay. It comes up here and there but the same constant melody. It comes up when I think of the Japanese government and the current PM Shinzō Abe, the grandson of a Class A war criminal. It came up when I visited the Yasukuni Shrine for the first time last year and I thought – why would they bury war criminals there with soldiers from the war, some of whom are no older than me, perhaps younger? Who wouldn’t have known about the manipulative tools of government, pawns in an elaborate game of chess. I even took up Japanese Foreign and Security Policy to comprehend the causes of unspeakable acts and make sense of the source of my internal turmoil.

It was the Market Day on the 14th of February 2018, that will perhaps stick with me for a long time to come. As part of the ANU Japan Club I was prepared to welcome more members along with the rest of my team. What I was not prepared for, was an old man from the Green’s party to start berating my fellow members and me.

‘I have a question for you. Why did the Japs go on a course of aggression from the year 1931 and massacre hundreds and thousands of people?’

He was demanding an answer

But when people blame you for things you cannot change, how are you meant to respond? How could anyone give a satisfactory answer in the face of hate and anger, which you empathise with?

Unspeakable horrors were committed – but it is easy to point fingers to innocents. To blame those who become wound up in the complexities of government and propaganda. Absolute power corrupts absolutely. During the war, accumulation of power poisoned the minds of leaders. But does this imply that all individuals, mothers, fathers, sons, daughters, sisters and brothers, humans just like you and me, were similarly corrupt and evil? Will I forever be defined because of the body I was born in and the family I belong to?

I cannot change the past. If I could, I would turn back time, try and change it and risk the butterfly effect. I guess what I am trying to say is I am sorry. I know that nothing I personally could say or do will ever make up for anything that my ancestors have done.  Although I identify as Australian, there still remains a part of me, which is Japanese. However, we cannot change the past. We can only learn from it, but we often forget and result in repetitions. “Never again” after the Holocaust, but a few years later, the Rwanda and Bosnia genocides took place. The future is all we can change by acting in the present.