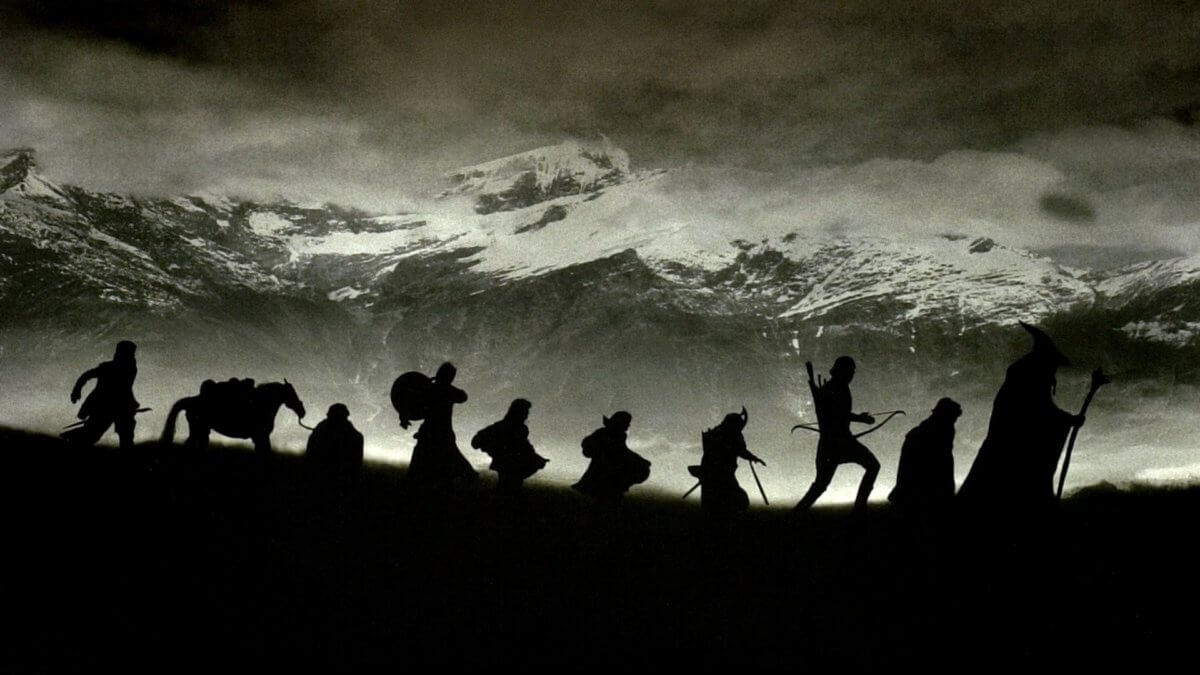 More than Myth: Social Commentaries in The Lord of the Rings

The Lord of the Rings is unarguably the OG trilogy. J.R.R Tolkien’s efforts to create Middle Earth as a multilingual and diverse collection of mythological life is unparalleled; elves, ents, orcs, and who can forget the hobbit(ses)? It’s the whole shebang. Beyond this extraordinary creation of fiction, however, is it possible that something wholly shrouded in myth is telling us more about our reality? Well, I say the answer is yes, indeed it is. There is a vast community of people who also believe this, and you can find such analyses in the dark corners of Reddit threads and the personal wix web creations of LOTR fiends.

J.R.R Tolkien wrote these novels during a particularly dark era of human history, and some argue LOTR alludes to the rise of Nazism and WWII. The ring, bearing great magical power, lost for centuries can be seen as a symbol of absolute power and the enslavement of its beholder and those subjected to them. The ring is, therefore, a metaphor for the ease with which humanity can be persuaded to turn against itself, submit to darker desires, and become enthralled in a quest for power.

From this understanding, we can conversely draw out Tolkien’s optimism for humanity through the Fellowship: where there is evil, there will be a force of good striving to prevail.  The Fellowship of The Ring emphasises that this dark power must be destroyed, so our good-seeking, passionate bunch created the fellowship to share the burden of this monumental task (I’ll leave you to decide if the rest contributed to the campaign as effectively as Frodo and Sam). This theme of evil vs good resonates throughout the series and forces the characters to face their inner demons, their darkest fears and battle with greater evils than they knew existed. In the end good triumphs over evil, as per. Except for Boromir, but let’s be honest with ourselves here, Sean Bean never stood a chance.

A more intricate analysis of LOTR focuses on Tolkien’s conservative opinions of how the world ought to be. Some even believe that the entire trilogy is Tolkien’s devotion to restoring feudal social order. The disruption to this order is overturned by the restoration of the ‘rightful’ king and his throne.  This evil can be understood as capitalism and, throughout the trilogy, Tolkien utilises a range of techniques to depict how unnatural he perceives this evil to be. For example, nature plays a significant role throughout the narrative: the forest and its trees are characterised as an ancient and immovable feature of Middle Earth. The degradation of the Ent’s forests near Isengard as a result of Saruman’s expanding army arguably comments on how disposable capitalism treats nature – the destruction of the natural world for the temporary service of those seeking power and gain. The ease with which Saruman was willing to dispense of the Ents aptly demonstrates a multi-faceted commentary by Tolkien on his dislike for the emerging capitalist social order and its impact on preserving the natural state of things in the world. This symbolic sub-plot highlights yet another resounding theme of the interaction of technology and the environment through capitalist means.

LOTR’ s mythology serves as a way of unearthing the intricacies of our world. The way in which we look at LOTR’s capacity to do this may be vastly different from one lens to another, but whichever way you decide to look at it, a few things become clear. Firstly, that the trilogy maintains a resounding capacity to comment on the darkness humanity can succumb to. Secondly, our willingness for ‘good’ (whatever that could be) to prevail and, lastly, the fact that I have probably watched and read this series a hundred times too many.