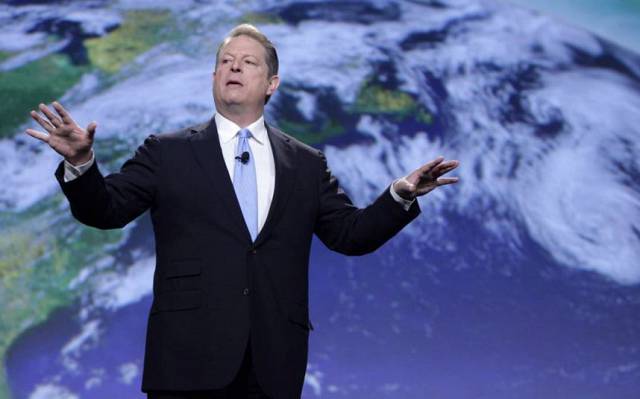 13.9.2017 by Alex Elgue
This review is powered by Dendy Cinemas, Canberra.

As a fan of Al Gore and his eye-opening documentary An Inconvenient Truth, I must admit to feeling a certain trepidation when facing its sequel. After all, Truth to Power had the difficult task of shocking a contemporary audience. Being bombarded daily with so much fatalistic information on climate change, it’s hard not to become completely desensitised. What new information could actually shock me anymore?

On the other hand, however, the sequel seems very appropriate in today’s world with over a decade since its predecessor. Ted Talks and podcasts have made the intimate format of the film feel accessible. The film also lends itself to audiences by focusing very heavily on Gore himself – we receive a backstage view of his struggles to combat climate change and spread his message. The choice to feature Gore so intensely may have been an attempt to humanise climate change, creating a face for the fight against this invisible enemy.

It’s hard to know how to feel about this film. It is sobering, certainly, to learn the terrifying statistics of what global warming means. However, if the documentary wishes to mimic its prequel and act as a wake-up call, it chose a questionable means to do so. The focus on Gore himself borders on excessive, as Paramount Pictures seeks to capitalise on his fame. Personally, I found this to be in bad taste. Rather than adding to the complexities of climate change, the choice took away from the gravity of global warming. This is, however, simply an issue with the delivery of the film’s message. The message itself remains undeniably profound.

The film feels torn between a documentary and a personal narrative. For some, this may make the issue more palatable, but I personally disliked the reframe. Still, the film remains moving and informative, and certainly worthwhile. While not all directorial choices are to my taste, I urge you to take the first step in making a difference and educate yourselves through the latest instalment of Gore’s battle against climate change.

The Bachelorette Episodes One and Two: Here We Go Again. How Can I Resist You?

The Bachelorette Episodes Three and Four: It Isn’t Love, It Isn’t Hate, and It’s Definitely Not Indifference