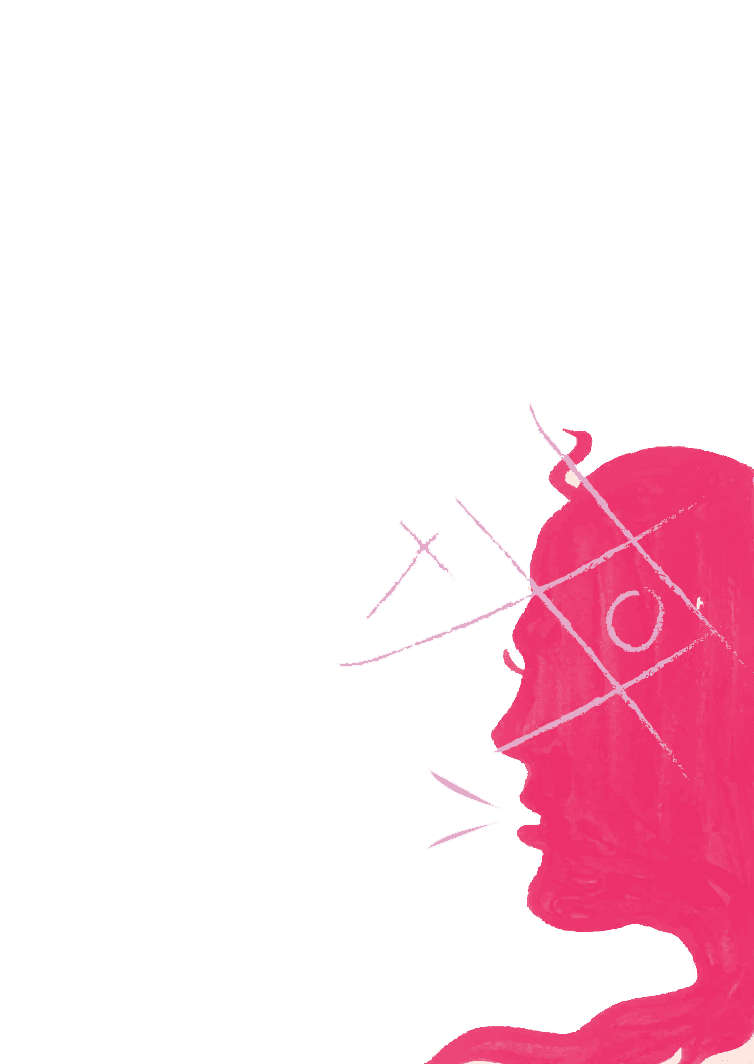 Fun drinking game to play whilst reading this: take a drink every time I mention Taylor Swift.

Everyone loves a good feud. Many of us, although we probably wouldn’t like to admit it, love to engage in or watch a little cathartic conflict play out at work. The mass tabloid and social media attention given to celebrity feuds plays into this fascination with conflict and drama. From Kanye West and Taylor Swift’s ongoing angst to the war of words between Drake and Meek Mill, the film, TV and music industries are littered with rumours, half-truths and actual physical evidence of drama (see: that huge lump on Cardi B’s head after her run in with Nicki Minaj at Fashion Week).

But why do celebrities appear to hate everyone they meet, and why, when the formula is nearly always the same, does the mass media consume these stories with such insatiable hunger? The answer to both these questions is largely centered on the fact that celebrities are ‘just like us’: normal people with emotional range and, often, thinly-veiled rage. It’s comforting to know that famous people also have shitty ex-boyfriends who run off with their best mate, or hate everyone they work with. Although celebrities have access to a plethora of perks and wealth, they, like us, live in a world that is made of infuriatingly imperfect (or just annoying) people. Their lives take weird icky turns like us. For example, people loved the feud between Blac Chyna and every single Kardashian because, let’s be honest, dating your son’s dad’s girlfriend’s brother is kind of weird. Infighting in TV and film casts is also a fan favourite; mostly because it reminds us that they also have to spend long hours at dreaded jobs with interminable people.

On a more cynical level, feuding is also a great publicity tactic when done right. If your career is ailing, a quick attack on Twitter can get you back in the press (I’m looking at you, Azealia Banks and 50 Cent). Feuds, and their ends, can garner mass interest in a new release. I haven’t seen the new video for Swift’s You Need to Calm Down, but even I know that her reunion with Katy Perry in the video is A. Big. Deal. The 2007 feud between Kanye West’s Graduation and 50 Cent’s Curtis drove them both to record-breaking sales, and also marked a turning point in rap. Fiddy ended up in second-place, and certainly his career has taken a very different trajectory from Ye’s. A more recent, but similar, ‘feud’ happened just this year when Nicki Minaj accused baby Stormi Webster (by way of her famous parents) of stealing her number one album spot. While Minaj was genuinely aggrieved, no doubt having a little dig at Stormi (and thus by extension her famous Kardashian aunts) gave her album sales a little boost.

The mass interest in the public lives and scandals of celebrities has, however, a more unpleasant side. Whilst people love feuds that show the ‘normal’ sides of celebrities, there is a tendency to clump all of them into a dim-witted bunch of talentless people. This creates the proliferation of rumours surrounding conflicts, feuds and petty comments that are often simply not true. It also means the media, and social media comments sections, tend to portray their tragedies as something deserved, and meaningless fodder for our attention. I recently watched an interview with Natasha Lyonne for Larry King Now in which she was asked about the biggest misconception of Hollywood. She answered that people think the industry is full of phonies, when in fact she has met ‘real characters’ and smart, genuine people. I’m not saying that every famous person is a fantastic individual. But rather  they probably don’t hate everyone they meet, and if they do then there’s probably a valid emotional reason for it.

The obsession with celebrity feuds reveals another unpleasant truth. It is contributing to the pervasive myth that women must be pitted against each other in order to be successful.  Overwhelmingly, the interest is in conflicts between female actors and singers and their counterparts. Taylor and Katy, Paris and Nicole, Nicki and Miley, Nicki and Cardi- the list is endless. What these so-called feuds are teaching young girls is that women cannot work together. That you have to tear down other women to reach the top. That all women are hell-bent on stealing your look, your sound, your partner.

This is even worse when we consider the way women of colour are pitted against each other. What the media is saying when it reports on feuds between Nicki Minaj and Cardi B is that two women of colour can’t both be rappers. Lil Kim was threatened by Nicki Minaj, and later Nicki was threatened by Cardi. This was because they had been told that there could only be one female rapper of colour. What this completely disregards is that each of these women has paved the way for the other. Without Lil Kim there’d be no Nicki, and without Nicki there’d certainly be no Cardi. The stereotype of women of colour as divas always in competition is repeated across the celebrity world: Brandy and Monica, Beyonce, and Rihanna. Maybe they don’t get on, but that’s largely because they’ve been taught to always be in competition; there’s no room for friendship.

This is also reflected in the ‘feud’ between Nicki and Miley Cyrus. Nicki clapping back at Cyrus at the 2015 VMAs actually originated in frustration that Nicki expressed on Twitter, that her video for Anaconda was not nominated for Video of the Year. Minaj noted that black women are ‘rarely rewarded’ for their influence on the industry. Enter Taylor Swift who took this as an attack on herself, forgetting that she has profited from black culture. What she also forgot is that the argument was not about her, but about race disparities in the industry. When asked about this by the New York Times, Cyrus waded in with some frankly appalling ideas, claiming what Minaj had said was a ‘very Nicki Minaj’ (read: rude) and a ‘pop star against pop star war’. By saying this, Cyrus glazed over the very real race and power imbalances from which she profits, and turned it into a petty feud. And she hasn’t rectified this; she sang on her most recent album ‘I love you Nicki, but I listen to Cardi.’ This was, again, an attempt to pit the two women against each other, the underlying assumption being that you can’t listen to two female rappers of colour. So when you’re next declaring yourself team Cardi or team Nicki, take a minute to think what this obsession with celebrity feuds means for these women who are both producing excellent music, and who both deserve space in the industry.