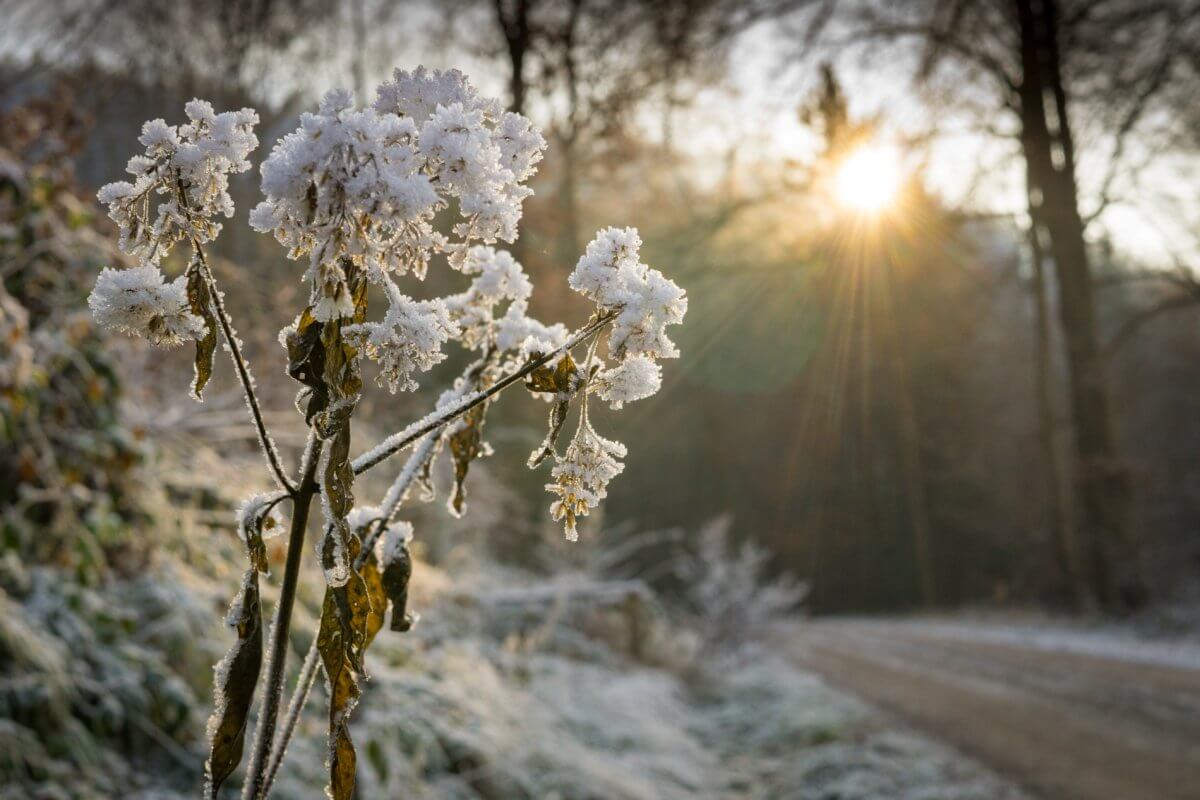 Winter is Canberra’s greatest achievement. It’s quiet and crisp, and rather than the sound of talking points and news grabs, we are left in peace with the contemplative crunch of morning frost underfoot.

But while we locals turn our minds to preventing frostbite should our limbs prematurely protrude from a blanket in the morning, the business of politics carries on around the country.

Parliamentarians work their electorates, Sky News hunts for outrage and repetitive strain injury becomes a serious risk for junior ministers and members tasked with nodding at the back of press conferences. Meanwhile, the government of the day carries out the usual business of distraction and obfuscation. Except they’d call it narrative management.

With half the year already gone, there are a few narratives doing the rounds.

Depending on who you’re talking to, we’re headed for an election in September if the Super Saturday results are looking good. There are just as many people quick to rubbish such claims. Others are talking about the end of opposition leader Bill Shorten, smarting from a couple of policy backflips and some spectacularly mediocre polling. Prime Minister Malcolm Turnbull seems to be making quite the go out of a skating career – specialising in underperforming on thin ice. And, of course, One Nation remains a self-destructive political concern.

For federal politics, then, it’s business as usual.

But in the sumptuous quiet of the long winter break, there’s plenty of time for subtler political manoeuvring.

Philip Gaetjens was poised to head off to be Australia’s ambassador to the OECD in Paris – quite the reward for years of service to Liberal treasurers Peter Costello and Scott Morrison as chief of staff. But

when John Fraser announced he would be leaving the post of Treasury secretary on 31 July, Gaetjens was picked for the role.

Opposition leader Shorten isn’t happy.  “This fellow they’ve appointed to be in charge of Treasury has spent 13 years working for the Liberals and four years working for Treasury,” he said on Friday, 13 July. “The Liberals are addicted to stacking positions in the government with their mates, and I think this is undermining the reputation of Treasury.”

The Treasury secretary is ostensibly the government’s most senior economic advisor. And from 1 August, he’s got clear partisan credentials.

Is it possible for someone to be a high level public servant and leave their political past behind them? Absolutely. Does it still look off when you appoint your former chief of staff to a role that’s supposed to provide independent, non-partisan advice to government? It sure does.

The rationale is clear. If the public service is there to offer frank and fearless advice, make sure the advice you’re hearing is frankly the advice you’d give yourself. Make sure everyone is singing from the same song sheet.

The feathers of the public service remain ruffled from when Tony Abbott fired three public service heads in 2013, and effectively showed another the door. One, as it happens, was a former chief of staff of Paul Keating’s. A political history isn’t a barrier to a public service career, but proximity is the issue. A cooling off period helps.

Treasury is where the task of preparing the Budget is carried out. Treasury modelling is key to policy debates and the potential impact on decisions with far-reaching effect is clear. To have someone who appears like a recent political operative in such a public service role is far from ideal – and suggests a government is in it for themselves rather than to govern representatively.

It’s not the first instance and probably won’t be the last. But it pays to be wary anytime government promotes one of its own.

A mid-year reminder: don’t believe everything that political columnists tell you.

In February, I wrote in this column: “By now we can only hope that Barnaby Joyce has slipped off into what passes here for ancient political history: a couple of weeks ago.”

It seems those hopes have been dashed, with the former deputy prime minister all set to open the Canberra Writer’s Festival in August. From the program: “He is both loved and loathed but never silent nor still.” They certainly got that right.

Joyce will be speaking about his new book Weatherboard and Iron, a Melbourne University Publishing tome, billed as an ode to the bush. The program tells us the former deputy prime minister will “discuss the big issues confronting Australia – and provide a rare insight into the controversies that have plagued his recent career.”

Given Joyce’s recent history, though, it’s a surprise that this event will take place at the National Press Club. Surely the Canberra Writer’s Festival is a perfect setting for some of Joyce’s trademark decentralisation?

As we start to defrost, politics will return from the fringes to the capital. The by-elections on Saturday will give us a sense of what to expect in the back half of 2018. Will One Nation make inroads into Longman in Queensland, buoyed by the voice of Mark Latham at the helm of robocalls? Will the Downer dynasty enter into another epoch in Mayo? Will Barnaby Joyce finally slip off into ancient political history?

Get set for warmer weather and more political heat. The year in politics certainly isn’t over yet.