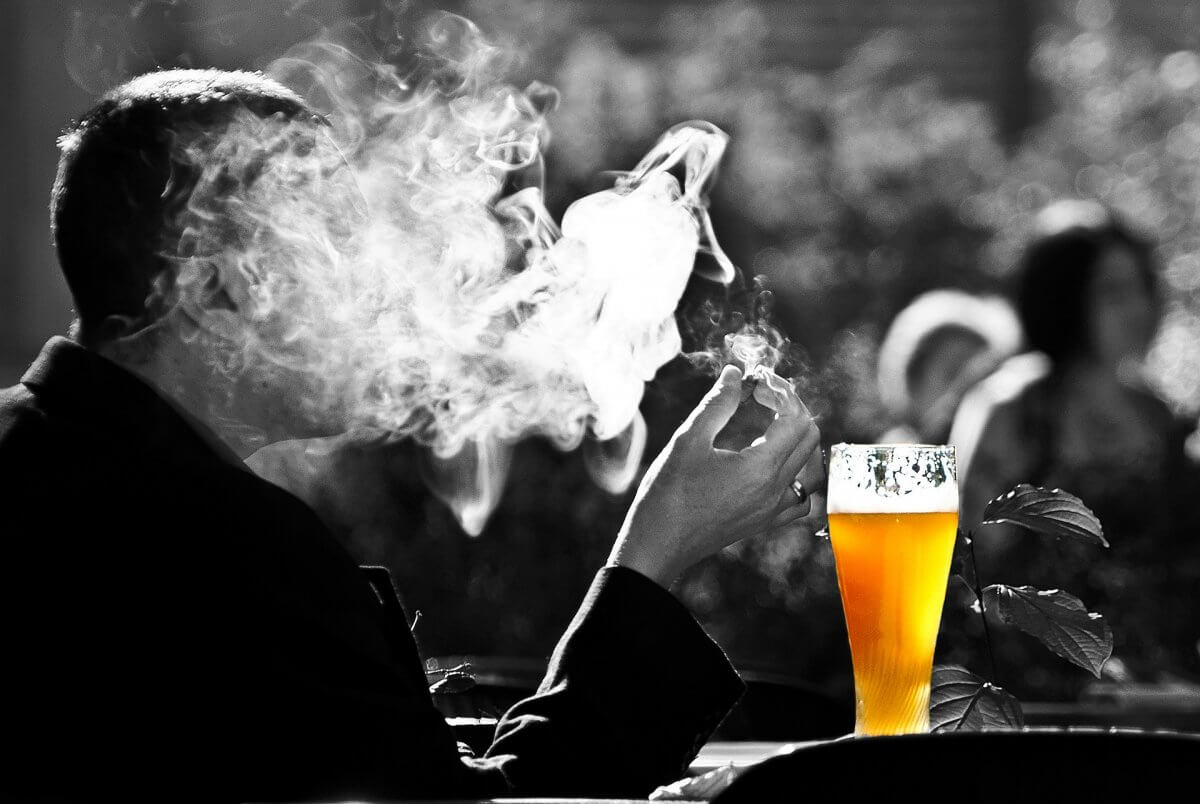 Sitting quietly, alone in the dark, Mr Latham poured himself another schooner from his Coopers Red Longneck. ‘Yeah, every now and again I need to recharge,’ Mr Latham said. ‘So when the wife is on a girls’ night, I send the kids to Nan’s, buy myself the strongest ale I can find, and sit at home thinking of all the things that piss me off,’ Mr Latham elaborated.

Mr Latham was briefly leader of the Australian Labor Party, before Kevin Rudd, and was notorious for having a chip on his shoulder deeper than an open cut coal mine. ‘Fuck the ALP!’ Mr Latham said. ‘Half of the dickheads in it these days have never even been further west than Balmain,’ he continued. ‘I mean fuck me dead; even the ALP has been taken over by political correctness now. Everyone’s acting like we are the fucking Greens; you can’t even call a schoolboy a bloody gay anymore because he says he is a feminist! Everything’s gone topsy turvy’.

Mark Latham ran against John Howard in the 2004 election, garnering much public attention during a confrontation with Mr Howard in which he stared him down like a manic sex murderer.

We approached Mr Howard for comment: ‘Well, the bloke hasn’t really mellowed with age has he? I mean Christ; you can’t be surprised he worked for four years in a Green Valley Pub. Far out … he’s probably rearranged more noses than a plastic surgeon in Double Bay,’ Mr Howard quipped.

Mr Latham is now a member of the Liberal-Democrats, a party that believes it stands up for the freedoms ‘ordinary and decent Australians enjoy and desire.’ Freedoms such as owning your own semi-automatic firearm and yelling racist abuse on a packed morning bus at brown people.

Mr Latham states he has a packed year ahead, with considerable plans for picking on children and yelling at strangers.