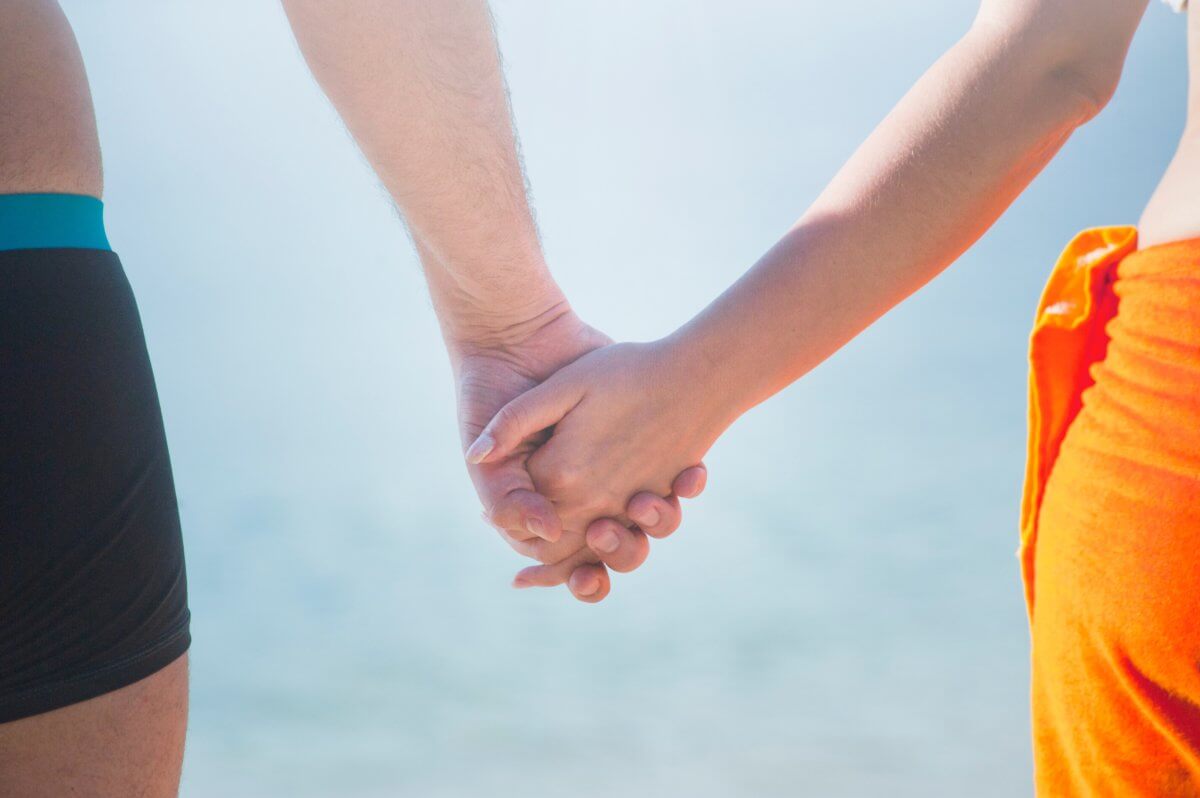 The recently-released Netflix series “Hot Girls Wanted” makes for some fascinating viewing. Originally a standalone documentary film directed by Rashida Jones (of Parks and Recreation fame), it has now been extended into a full series. The original documentary focused on the pornography industry from the perspective of women involved in it. Perhaps “ensnared” is a better word than “involved” for the specific situations it spotlights – it was some dark stuff at times. This series, by contrast, is exploring a much broader range of themes related to sexuality, gender and how these topics play out in modern society.

Technological progress, in the form of Tinder and other apps, appears to have changed the dating game dramatically. The episode “Love me Tinder” focused on a 40-year-old guy who is pretty much addicted to Tinder (and its ilk) and casual relationships with girls much younger than him. From one perspective, he is perhaps the quintessential fuckboi – a guy who seems incapable of seeing women as anything more than objects of pleasure, and importantly, objects to be discarded when they stop being “fun”. Whether justified or not, this guy seems to believe he now has an effectively endless supply of new partners, and this makes it easy for him to move on to the next one at the first signs of “trouble” (that is, having to actually work on a relationship).

A profound moment in the episode is set against the backdrop of one of his developing relationships with a girl who – unlike many others – challenges him and asserts herself in ways he’s not used to. At one point, he invites her to a party that she can’t attend because she has work. When she asks if he’s drunk, the texts quickly escalate into an argument:

It’s not weird to get drunk at a BBQ with friends.

It’s weird when I’m 25, and I’m getting texts from a 40-year-old I’m dating while he’s partying on a Monday. Not trying to sound like a bitch, but does that make sense?

I’m sorry that you feel 40 is too old to have a great time with friends. Hopefully when you reach that age you will still enjoy life like I do.

Whoah, I wasn’t going that route. I’m sorry if I upset you. I like you.

Great to meet you. Wish you the best.

And just like that, the relationship is over. It’s eye-popping how quickly and casually he decides to end it, but in the context of how this guy operates, and in the context of what technology makes possible for him, it makes sense. He can find a new girl to date with ease, so why bother with the ones that talk back? What’s profound about it to me is that he doesn’t seem either willing, or capable (perhaps both) to work through a fight with someone, even just a little one.

But that’s what lasting relationships demand. Whether it’s a three-month thing, a long-term relationship or a lifelong commitment like marriage, relationships inevitably bring conflict. Even the happiest of couples will fight somewhere along the way. How people resolve that tension – how they communicate, how they see their partners, how committed they are to making it past that moment and learning/growing together from it – is a huge determinant of the long term success of that relationship.

What this episode makes me wonder is the following: If a guy never engages in that process, how the hell does he ever learn the difficult work of building a stable, healthy relationship? As the episode suggests, he doesn’t. He remains locked in hollow, permanent adolescence. In this way, the episode serves as a powerful insight into modern masculinity and how it can be shaped by larger structural forces.

In this case, one obvious force is that of technology, which has evidently impacted this individual’s approach to relationships. Yet also, part of how he behaves is arguably driven by structural forces far older than Tinder. For the longest time, men have been socialized, especially by the media, to believe that success as a man can be determined by how many different beautiful women you sleep with, or how many “babes” you have draped on your shoulder. Part of what makes James Bond an icon of masculinity and success is that he has a different, new, and beautiful woman to bed each film.

Such ideas are seemingly on their way out, groaning under the weight of their age and a broad social movement pushing for better representations of both men and women in the media. Yet also, we can see that this old idea has had new life breathed into it, perhaps, by technology that makes it far easier to turn that broken fantasy into a reality.

The episode is a rollercoaster of a story: you pretty much loathe the guy to begin with, and later (perhaps) come to pity him a little. At some point I stopped seeing just a fuckboi, and started seeing a broken man instead. An individual shaped by larger, structural forces that socialized him to believe and value the things he did, and in doing so, offered him the means to create his own gilded prison. That side of the story unsettles me and makes me concerned for this generation’s men. They not only face the same pressures of socialization I did a generation ago, but also the emergence of technology that normalizes it in ways the media never could. They face challenges we should all be mindful of.

Equally, it makes me concerned for this generation’s women. Often posited as the asymmetrically dominant power in the domain of online dating, the episode suggests that they remain vulnerable to mistreatment and that, despite its newness, apps like Tinder can still act as vehicle that lets antiquated, misogynistic ideas about women reappear once again into the modern world.