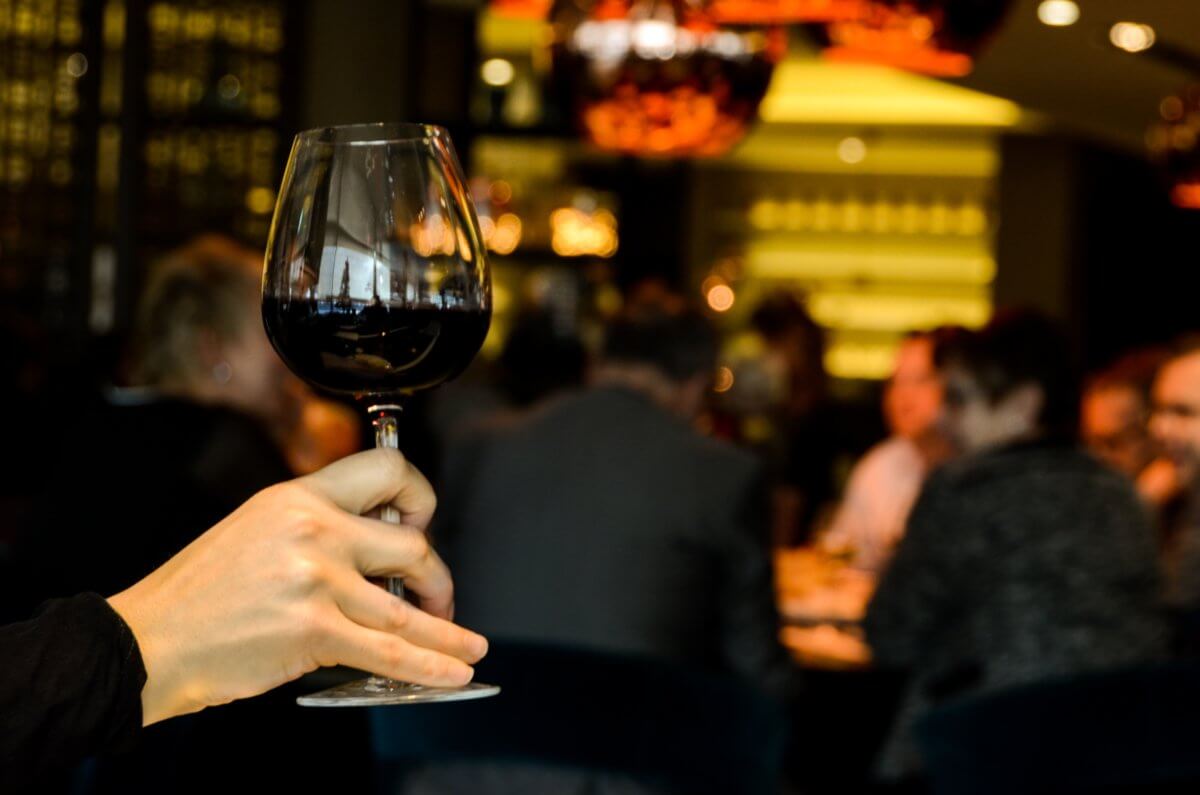 Lost, scared and confused: Non-selective public-school kid finds himself in a Labor Left and Right mixer

From Kiama High in rural NSW and the the son of teachers, James wasn’t quite prepared for ANU. Engineering seemed to have been confused with computer science, no one talked to each other in class and everyone drank cocktails, not kegs.

He certainly wasn’t ready for this bustling lakeside function room.

Lavender-scented CMFEU t-shirts, outfits made up of an SDA hat and RM’s… seeing the political battlelines everyone had been talking about before had become a task of splitting hairs – or haircuts.

He bumped and jostled around the feverish networkers, falling to the back of the room with little resistance, like a pinball in a machine without bumpers.

Now and then he agreed to statements he didn’t understand, with a non-committal nod and an empty word. Warm, wine-ladened breaths whispered: “but, like, its not a trust fund, it’s a long-term deposit”; “they’re just talking shit, I’m not rich, the tennis court is in the front garden”; “a $50,000 gift every year from my parents isn’t really tax dodging, I don’t have the faintest idea where the bank account is. Besides, everyone does it”.

The worst were the arguments. James couldn’t see clear thought, despite the apparent sea of “pragmatic hats” and “thinking caps”. The room was split chaotically on who the ‘real’ terrorists were but mainly divided on whether the Shiraz was better than the Sauvignon Blanc.

A quick jog took him out of the room. That politics could never be for him became cognizant far before he’d found the door.

Back in the kitchen now, after handing out the last of his tray, he felt at peace. Until he had to wash the functions glasses with Kenny at the end of the shift. No- one knows what Kenny did for the first 40 years of his life, and the missing pinkie finger and neck tattoos didn’t invite questions.

Between Two Bickies - What is ANUSA?