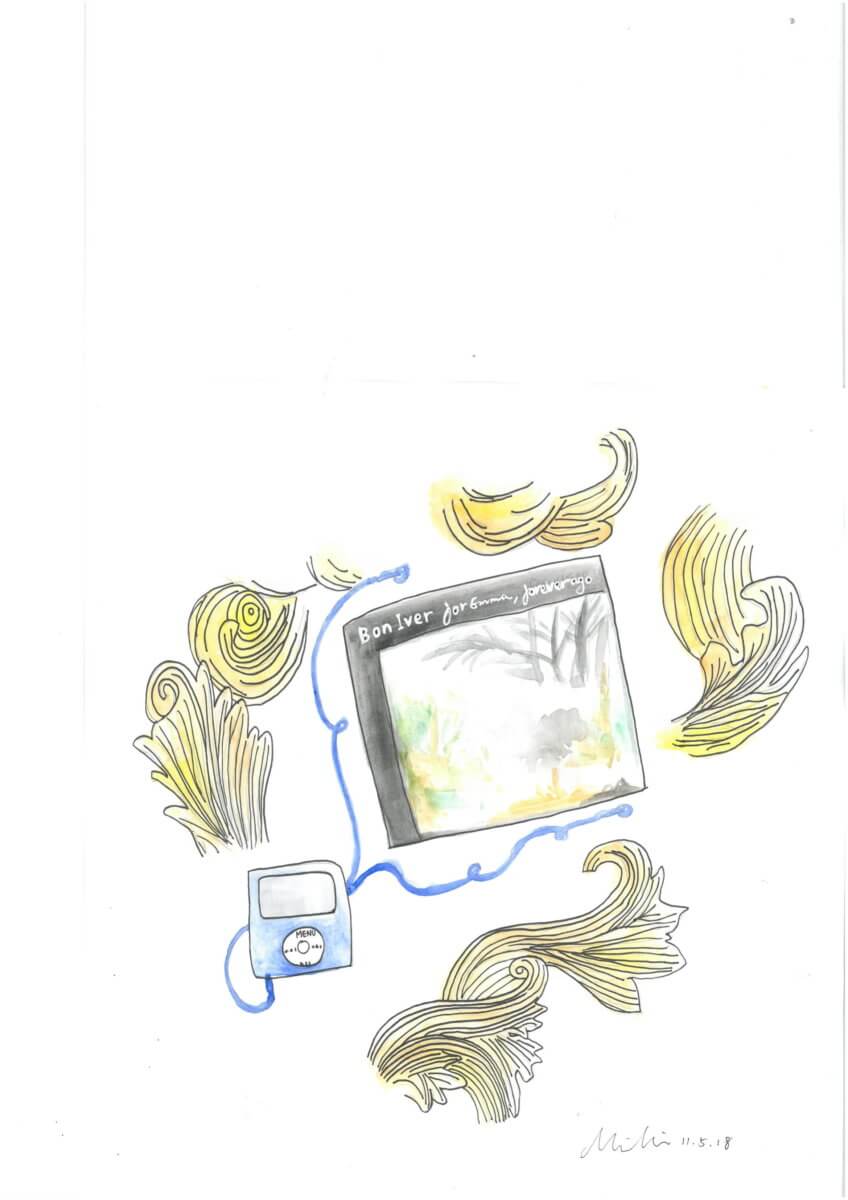 Listen to These Albums Instead of Studying

Exam season and hunting season. One is about stalking your prey, waiting for the opportune moment, and taking down your target in one swift blow… and the other is hunting season. What do these things have in common? They test your patience. But whereas hunting season is all about it, exam season is how willing you are to test yours. The patience you have for putting off that one assignment that isn’t due for maybe two weeks. Or maybe you’ve become the hunted deer due to your exam timetable. You think you hear something. It’s your friend telling you to get some study done. But you go back to eating grass, oblivious to the hunter (your exam) aiming down the sights, ready to take that perfect shot. If you’re like me, the deer in the scope, putting everything off until the shot is already on its way towards me, then why not live alongside some cool music? Here are my picks for the best albums to procrastinate to (or just whatever I’ve been listening to recently because I am wholeheartedly that deer).

Hop Along – Bark Your Head Off, Dog

I’ve been dying to talk about this album to anyone who is willing to listen to me. Hop Along have perfected their beautiful take on indie rock, mixing enticing guitars with a female vocalist whose voice contrasts melody with pain in a way that’s as endearing as it is plain fun. Full of danceable drum lines, sing-a-long choruses, and enough depth to rival the deep end of the pool you could never quite keep your head above water in, it begs your attention, and is perfect for those long nights of doing anything but studying.

Best track: How Simple – “Don’t worry, we will both find out/Just not together.”

As well as having a really cool name, Pianos Become the Teeth have been putting out some of the most emotional and interesting music of the past few years. Wait For Love is the realisation of a sound the band has been pushing since their previous effort Keep You (also fantastic). The ebb and flow of the instrumentals contrast the haunting vocal lines, matching the engrossing tone of the lyrics. At times it almost feels triumphant; when everything comes together, it results in a satisfying crescendo, and deserves to be smiled at. And although it can leave you feeling down, it also beckons you to welcome the future, something that exams do the opposite of. Excellent.

Best track: Love on Repeat – “My prime was a still frame/In your movie days, so late.”

Bon Iver – For Emma, Forever Ago

It’s three am It’s raining outside, and it’s icy. Snuggle up into your sheets, turn the lights off and take in an indie-folk classic. What hasn’t been said about this album? Confronting, emotional, uplifting, For Emma, Forever Ago is perfect for those quiet nights in, contemplating if that lecture tomorrow is really worth going to. Or maybe something bigger. I like to imagine Justin Vernon spent those cold nights in a cabin in the winter so that I could associate his magnum opus with the plight of students.

Best track: Lump Sum – “Balance we will not know/We will see when it gets warm.”

Hip-hop is an incredibly diverse genre, and it makes for some of the most interesting music around. Brick Body Kids Still Daydream is no different. Written about the housing projects Open Mike Eagle grew up in, now demolished, it contains an incredible amount of wit and character, telling incredible stories without seeming over-the-top. His soothing, monotone delivery matches the pacing of the beats, never looking to overtake his songwriting prowess. It matches the want to procrastinate; wordy enough to draw your attention away but soothing enough to be played in the background.

Best track: (How Could Anybody) Feel At Home – “I write in all my fantasies and die in all my dreams.”

I couldn’t not mention this album that I hold so dearly in my heart. Wildlife is a rock/screamo/spoken word album that characterises that hopelessness one feels inside. The record drifts between deep, melodic storytelling (‘The Most Beautiful Bitter Fruit’), dark, almost terrifying moments (‘King Park’), and questioning, upfront lyricism (‘All Our Bruised Bodies And The Whole Heart Shrinks’). It begs for your attention, before snatching it away and never relenting until the last track hits. It matches that hopelessness exams bring, almost begging you to give in, if just for a moment. It’s intense. Exams are intense.

Best track – All Our Bruised Bodies And The Whole Heart Shrinks – “Do you think if the heart keeps on shrinking/One day there will be no heart at all?”

I end my recommendations with a contradiction: something that I actually do listen to when studying. Or at least try to. I love this album too much at this point to focus enough on work. Nujabes was an incredibly underappreciated Japanese producer whose mark on instrumental hip-hop is still seen today. Though he is sadly no longer with us, he left behind two albums (Metaphorical Music being the other) that personify what music should be: environments that leave you breathless. His music makes me happy. Optimistic. Completely contrasting the feeling of exams. But who cares. I’m smiling right now.

Best track – Feather – “I’m keeping it vertical forever elevator/Riding the escalator to the something that is greater.”