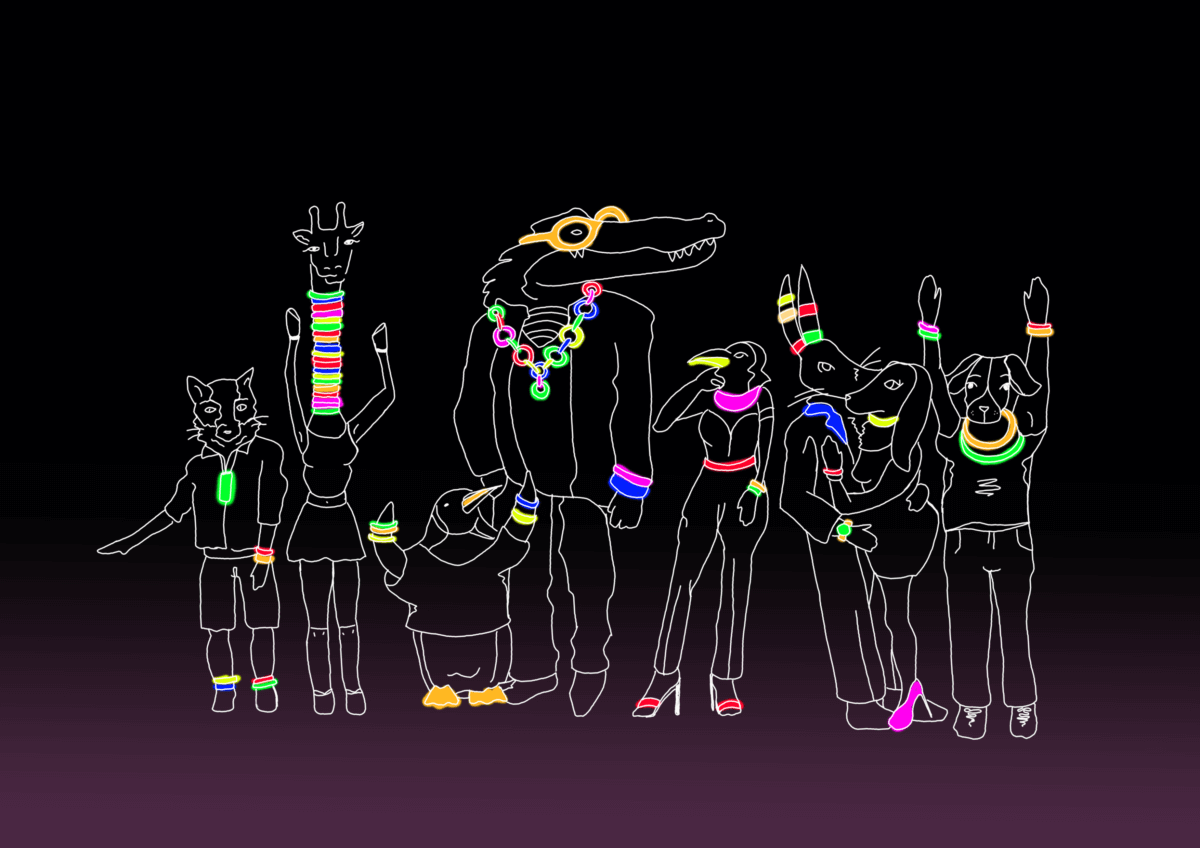 Light up your night with wildlife that shine!

It is a nice and peaceful night, so you decide to chill out by having a moonlight walk on the beach. The breeze is gentle and mild with the sea forging its own sea-song. The hanging full moon is smiling with the company of cheerfully glittering stars. Suddenly, you notice something shining in the ocean. Curiosity has driven you to come closer to the sea, just to find out you are surrounded by a mysterious shimmering bluish glow in the water.

Horrifying? Don’t worry, this is not a ghost story – this is simply because some animals (and bacteria) actually light up themselves. You may find this surprising but, in fact, about 80 per cent of animals living in the deep sea shine!

Scientists have made use of this self-illuminating property of marine animals to detect biological activities in the deep ocean. The light-emitting capability of animals is a major factor in many ecological interactions. But, not all animals that shine produce light by themselves. For instance, some animals only glow when they are under a spotlight.

So how do animals shine?

They can be classified into two main types: some species light themselves up by emitting light from the chemicals in their body, while others simply emit light after receiving it from their surroundings.

Species that can emit light from their body are called bioluminescent species. They can produce light through chemical reactions within their body. Just like how you need a light bulb and a switch to turn on your light in your room, bioluminescent species have a light-emitting molecule (luciferin) and a corresponding enzyme catalyst ‘switch’ (luciferase) to control its light. There are four luciferins that can produce light in marine organisms. Yet, the luciferin-luciferase system is not arbitrary – one type of luciferin can only be triggered by its specific corresponding luciferase. This is just like how your key can only open your door, but not the lock next door. Light is given out when the luciferin binds with oxygen with the help of the luciferase, therefore, making them glow in the dark.

However, some animals do not glow in the dark, they glow in the light. It is like a solar-powered torch – they shine only after receiving light from surroundings. Scorpions and jellyfish are two examples. The proteins in the shells of scorpions absorb high energy UV light and emit it as lower-energy blue-green light (as observed in the image). The process can be thought of as a second-hand trade – you buy a bicycle for $300 to commute to school and sell it for $200 due to wear and tear after two years. This is different from bioluminescence, where the process does not involve chemical reactions and animals only glow after they have absorbed light.

Why do animals glow?

Different animals glow for different reasons. For example, deep-sea anglerfish glow to attract prey, pony fish light themselves up to blend in with lights filtering down from above, vampire squids shine to confuse predators and click beetles use light to make themselves look larger. For scorpions, since blocking parts of its shell could diminish the signals being sent to its nervous system, some scientists think that scorpions use this information to detect shelter.

However, it is still not well understood exactly why these animals shine and scientists are yet to come up with an answer. Whether it is to find a mate or confuse their prey, these species glow. So, next time when you go for a field trip, don’t be scared when you see something glowing in the ocean! However, when you have spotted scorpions with a UV torch, be sure to stay away from them!