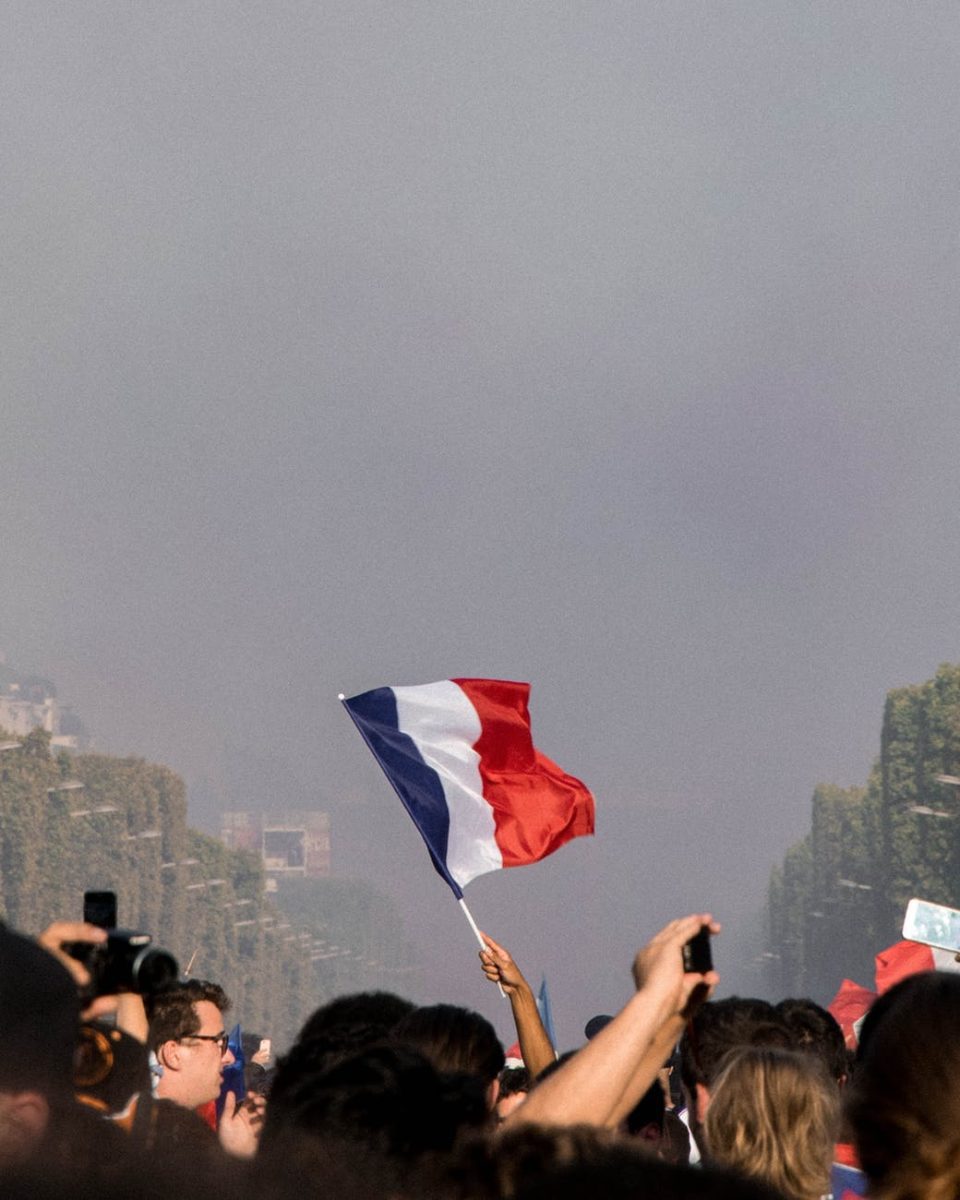 Like many around the world, I woke up on the morning of August 4th  to the horrific footage of Beirut’s port explosion. Appearing to be an industrial accident involving the highly explosive chemical compound ammonium nitrate, the fire and explosion devastated Beirut’s downtown and levelled its port. My Wednesday morning was marked by worry for my Lebanese friends and a sense of sadness for Lebanon’s situation. Many others felt the same, with French President Emmanuel Macron on the ground in Beirut within 48 hours, promising to avoid aid agreements with the Lebanese government and pledging to help the Lebanese people directly.

Suffering from arguably the worst economic crisis in its history and a pandemic that its government is struggling to contain, Lebanon’s current situation can only be described as a tragedy. Heavily indebted and unable to sort out an economic lifeline, Lebanese trust in the crony and inept government was already at an all-time low. The loss of its port and a further overwhelming of the hospital system has led to yet more political anger at the government, labelled a failed “regime” in the protests around Lebanon on Saturday. It is obvious that the Lebanese people are frustrated and desperately seek change for what was once known as the jouhra alsharq or the ‘pearl of the east’.

“business as usual” in Lebanon. Interestingly, his visit has also coincided with the online petition to “Place Lebanon under French mandate for the next 10 years”. Having gathered more than 60,000 signatures already, the petition has been widely shared among my Lebanese friends. The petition is short on words, but the aim is clear, proposing a return to “clean and durable” governance under a French mandate. Vague on details, the assumption is that this entails a return to a similar arrangement to the colonial trusteeship granted by the League of Nations to France that established a period of formal French rule over Lebanon until 1943.

Desperate situations do call for desperate measures, but both Macron and the petition have wrong approaches to Lebanon’s predicament. Macron’s approach is little more than political optics and alludes to colonial era theatrics such as Kaiser Wilhelm’s surprise visit to Tangiers in 1905. A small amount of French aid has followed and questions about France’s intentions as Lebanon’s ex-colonial power are justifiably being asked. France has very little relationship with Lebanon other than the formal and informal ties of ‘la Francophonie’ and there are few strong actions it can take in this global climate.

The petition is ahistorical in its rationale and naïve in its understanding of past and present French intentions. Understanding the frustration that would lead to some Lebanese to support their own recolonisation, it’s important to understand that French colonial rule of the Middle Eastern mandate was neither “clean” nor “durable”. French solutions to Lebanese problems in the 20th century were messy and internecine. When not pitting ethnic minorities against each other, France was creating the precursor to the sectarian political system currently blamed for wide-scale corruption. France was dragged kicking and screaming from the Levant by British intervention in 1946 after seeking to compromise Lebanon’s decolonisation. Any French involvement in Lebanon must be viewed through this lens.

France does not have a significant political interest in Lebanon for no reason. Macron is a shrewd political operator. His hands-on approach to a country that is not even in France’s sphere of influence should be viewed with suspicion. Lebanese solutions should come from the Lebanese people. The role of the international community must be to facilitate a better future rather than use this tragedy as a vehicle for neo-colonial intentions or political optics.