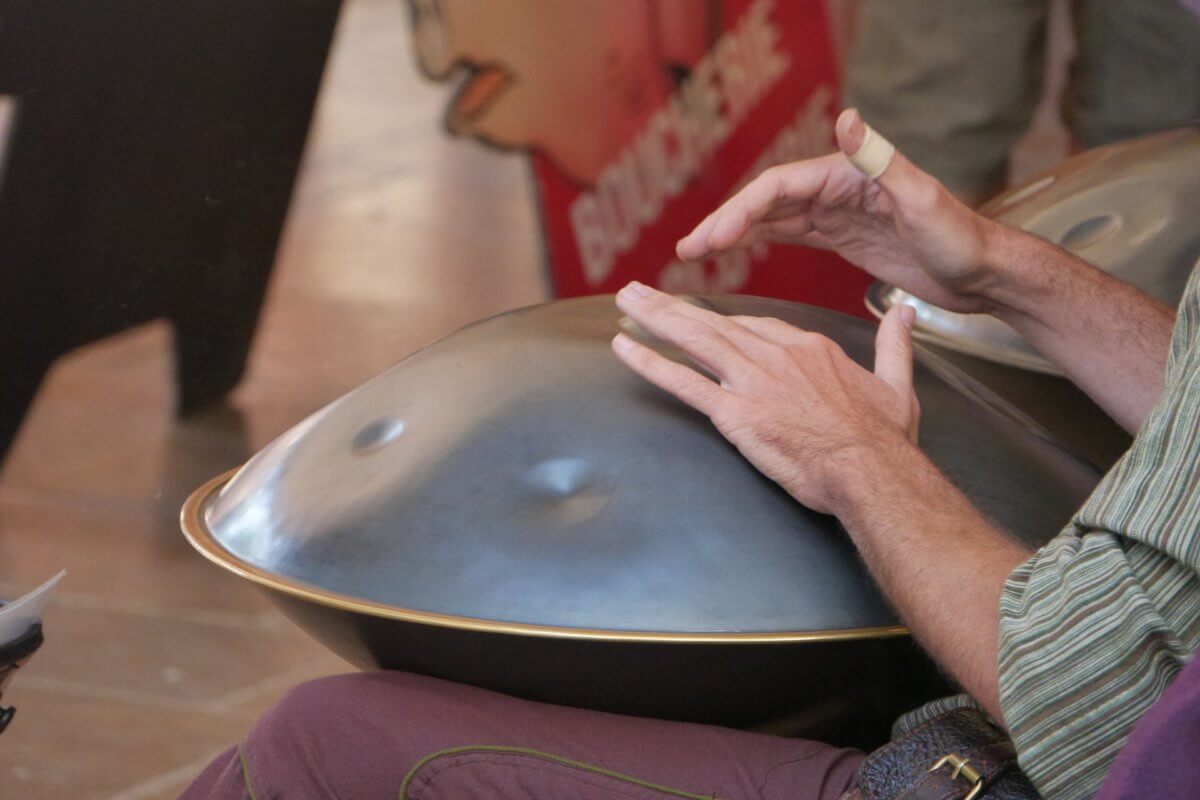 Learning about other cultures through music

Learning about other cultures is great. But it pays to take note that if one does not recognise the small as well as the large cultures, it may be difficult to find anything which is distinctive or genuine.

It is not commonly known that the original inhabitants of Taiwan were Austronesian. In the late 1990s, the German pop band Enigma was sued by Difang and Igay Duana from Taiwan’s Amis people. The song heavily features chanting of the Amis people, and yet there was no hint of this in the name of the song, the album or advertising. This was an example of music from a culture being used without credit. Without information about where the music came from, it is too easy to give it a broad, general label such as ‘native’ or ‘tribal.’

Damien Marley, a Jamaican jazz musician, released the album Distant Relatives, with Nad in 2010, and this time the label was ‘African.’ While the proposed intention of the album is to draw together and represent aspects of ‘African’ culture, it was interspersed with samples of the song Yègellé Tezeta by the Ethio-centric artist Malatu Astatke. In this way, the music of Ethiopia artificially becomes associated with the rest of African music. Andrew Alter of Macquarie University argues that it is the Rastafarian influences in Jamaican culture that has lead Marley to incorporate Ethiopian music in the album. Rastafarianism has its roots in Ethiopianism, which was a movement of African Christians in the late 1900s and early 20th century. In addition, Ethiopia itself is only a single country of Africa which cannot represent all that the continent has to offer. Likewise, Waka Waka by Shakira, is largely based on the 1986 Cameroonian song Zangaléwa, in South Africa to represent the whole of Africa.

Even the music of Disney’s Moana, which is supposed to represent “Polynesian” culture only has songs that are in English, Samoan and Tokelauan. It would make more sense to say that the music in Moana features Samoa and Tokelau, but it is easier and more profitable to claim that it represents the whole of Polynesia regardless of how many things they share in common.

Because the mass music industry is so competitive, and with music plastered into radio broadcasts, movies and advertisements, it is difficult for any performers or producers to get people’s attention. Thus, it is easiest to use labels which will appeal to larger sections of the population. This is why we see ‘African Music,’ or ‘Native Music’ or other equally homogenising nomenclature. But it does not have to be that way. It is up to us to not only embrace diversity, but take it to the next level.