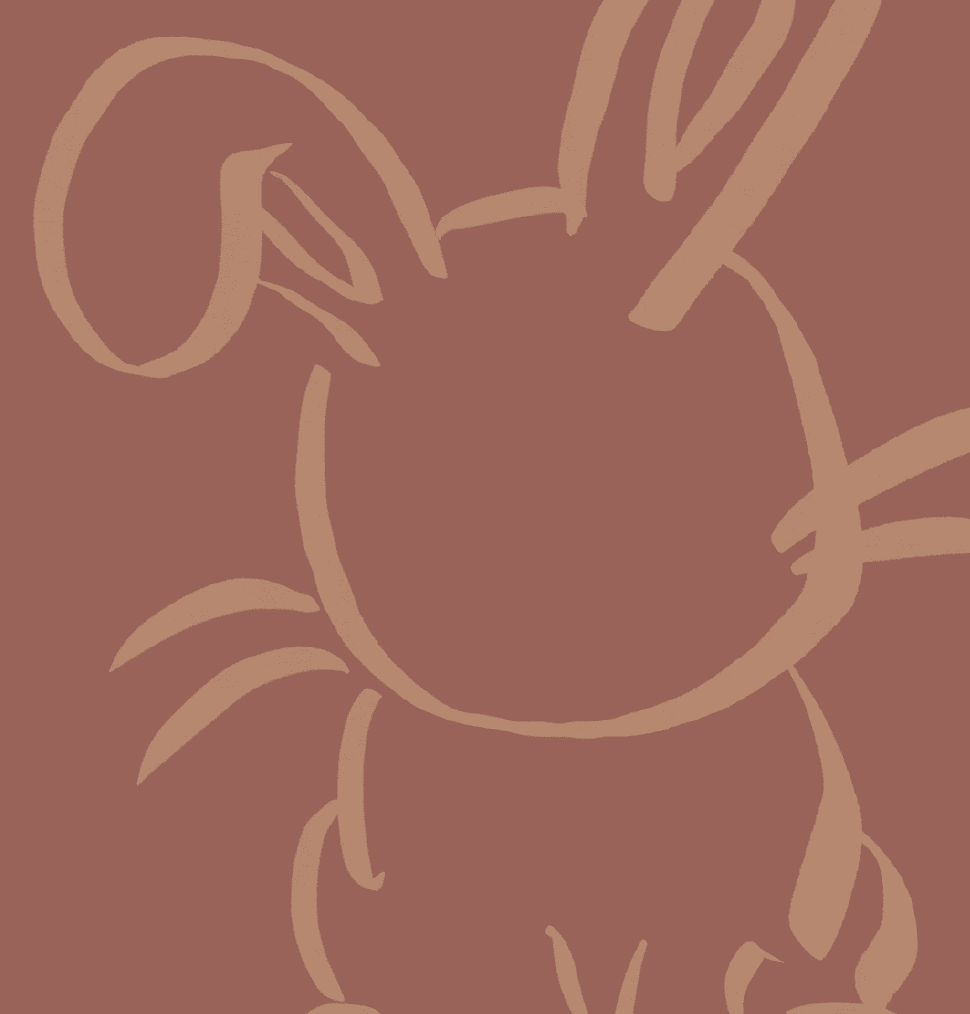 A ten-year-old boy in Nazi Germany, his imaginary friend Adolf Hitler, and a Jewish girl hiding in the walls of his house presents an extraordinarily poignant, yet humorous, story in Jojo Rabbit. The film succeeds in walking a delicate line between comedy and drama. It is at times entertaining and satirical, and at other times carries a buoyant message of the brutal effects of war, especially on children.

The film is based on the historical novel Caging Skies by Christine Leunen. She writes of a Nazi boy who, upon discovering a Jewish girl in his attic, begins to question his blind nationalism.

The movie is set near the end of World War II, where Germany is facing massive defeats. Roman Griffin Davis plays Jojo Betzler, a young boy focused on becoming the very best Nazi he can be. Guiding him is his best friend, mentor, and confidante: an imaginary Adolf Hitler. Jojo, nicknamed ‘Jojo Rabbit’ for his refusal to kill a rabbit when ordered to by his Hitler Youth commander, is depicted as a frightened and innocent little boy desperate to be part of a club. When he discovers that his mother is hiding a young Jewish girl, Elsa, in his house, he begins to question his entire worldview. Jojo finds himself warming towards Elsa, her caustic charm and humour forcing him to change his fanatical view of Nazism. As his relationship with Elsa grows, his relationship with ‘Imaginary Hitler’ worsens. The initial endearing wit of Hitler morphs into the monster we all know.

Director Taika Waititi has chosen a talented cast, with Critics’ Choice Award Winner Roman Griffin Davis, Scarlett Johansson, Sam Rockwell, Rebel Wilson, and Stephen Merchant. However, especially notable are all the child actors in the film, who movingly portray the devastating effects of war from the point of view of a child.

Waititi has divided critics of this film for using humour to satirise the Nazi regime. He is known for testing his audience’s humour in his other movies such as Hunt for the Wilderpeople and Thor: Ragnarok. Comedy has been used to poke holes in Hitler’s ideology since Charlie Chaplin’s The Great Dictator. However, Nazi comedies walk a fine line. At their best, they can allow the audience to reflect on the horror of the time. But at their worst, they allow viewers to detach themselves from the past. Waititi, however, demonstrates his exceptional skills in creating a balance between comedy and gravity. The audience is left laughing at the absurdity of the Nazi Regime, while at the same time confronted with the atrocities of war. The final message of the film is simply how stupid war is!

While this film may not have been intended to align with the looming shadow of the possibility of World War III, it has certainly chosen an important time to be released. With the tensions between Iran and the United States boiling dangerously close to the point of war, we need now more than ever to be reminded that war should be something to avoid at all costs. If the atrocities of war begin to fall away from society’s collective memory, then we are in real danger of repeating past mistakes. This film, while enjoyable, reminds us that the lessons of past wars should never be forgotten.