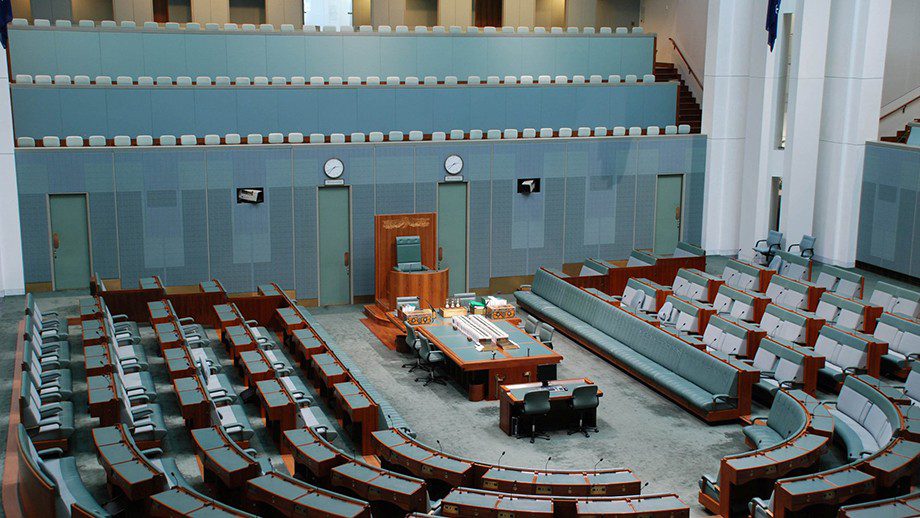 It’s Quotas or Nothing

Disclaimer: I am aware I do not discuss non-major parties or the private sector, as that would extend the issue beyond the word limit I could work with.  Systemic sexism cannot be explored in just one article.

It is 2016, so why are we still debating whether equal representation is an absolute necessity in politics? Quotas have markedly improved women’s participation in politics – an arena that is mandated to represent all genders.

Far too often I hear that someone “does not believe in quotas because they believe in merit, and quotas are in fact, condescending to women”.

Cool, I believe in merit too. I just believe the metric for merit is one that recognizes men’s achievements, and I don’t believe that men are more meritorious than women. Unless you subscribe to a 1950s stream of overt sexism, you wouldn’t consider women inferior in capability or skill.  So actually, what I find condescending is the implication that women aren’t equally represented because… they are somehow less meritorious. Women make up the majority of university graduates, bar a few sectors; women are socialized to juggle numerous expectations; women bear the burden of the community sector which advocates for the most vulnerable in our society – domestic violence and rape survivors, ethnic minorities and legal aid; and women’s voices in parliament and the public arena have catalysed progressive causes.

So if we both believe in merit, what is your explanation for why the Coalition in Federal government has the lowest representation of women in 20 years? Why do women make up just 14% of the National Party, and 22% of the Liberal Party in the lower house?  The other major party does not have this problem, though there are no surprises why… they have had quotas in place since the 1990s. Frankly, the Labor Party’s announcement that it would institute 50/50 quotas by 2025 couldn’t have come sooner, because fairness isn’t fairness until I am equally represented by the policy makers who determine the future of my country, and by extension, my future as well.

There are a few familiar responses people use to explain why there are so few women in the quota-less Coalition in comparison to Labor, whilst maintaining they aren’t sexist and believe in merit.

One is that ‘women choose to step away from these roles… childbearing blah blah… domestic duties, family life blah blah’. Sorry did I miss something? Are Labor women having less babies than would-be Coalition women? Are Labor women negligent mothers whilst would-be Coalition women prioritize their children above all else? Or is it that the ideological agenda of the Coalition does not uplift these women, but instead, communicates that their roles are in the home. Is it that quotas do the opposite, and offer women a choice – in the way that it is a choice to stay home – to be involved in public discourse?

I support a woman’s choice to remain/return to the workplace (in this case, politics), as well as her choice to be the primary caregiver at home. This logic also extends to men and their choice to shun traditional expectations that they bear the financial burden. Realistically, quotas will never “force” a woman to choose to return to or become involved in Party work rather than be the primary caregiver within the home.  Instead, they support and uplift the choices – in the face of institutional barriers and unconscious bias – of the women who do choose to return to/remain at work.

Another explanation often thrown around relates to ‘ideological differences’ – i.e. maybe the major parties’ ideologies are vastly different, and maybe this has led to one that uplifts women in recognition of their merit and one that does not. Maybe the Labor ideology is more attractive to women, so there are proportionately more women available for pre-selection, and by extension, election. To accept this would be a cop-out, and not in the Coalition’s best interests – there is a wealth of voter potential out there. Making an ideology more attractive to women will come about by including more women in the discourse, in the shaping of policy, and in the subsequent communication with electorates.

Do you know how to actually start to include women, to normalize their voices, and evolve our system into one that shifts the metric for merit away from male-centrism? Quotas.

This brings me to the most perplexing excuse of all: barriers. This vague term usually references some mixture of a “woman’s choice to stay home” and other “reasons” why women aren’t in politics. I think what is usually being referred to are the institutional barriers in place. The often male dominated pre-selection panels, and the years lost by women who look after a family, allowing apt time for men to build resumes and solidify the practice of backroom “favours” that are just a guise for middle-aged boys clubs. This practice plagues both major parties, and it shuts out many minorities and disadvantaged people. Labor unions, for instance, can be hyper-masculine, very Anglo-dominated and just another boys club.  I will never defend any of this, no matter what party participates in it. What I will defend, however, is any party that actually addresses this beyond Malcolm Turnbull-esque displays of “feminism”. I will defend any party with mechanisms in place to hold the anachronistic to account, and make their actions a rarity rather than the norm.

Quotas force people (men) to give up their institutional and societal privilege. Quotas force progression through institutional upheaval. The reality has always been that no social change or activist movement will ever be welcomed with open arms by the beneficiaries of the existing system. You would like some citation? See every progressive cause ever.

What has to be understood is that fairness doesn’t exist in a structure that privileges one group (men), and merely hopes for the best outcome for women through lip service. Fairness is deconstructing the structures that hold one group back, that degrade them, that discourage them and shut them out of political discourse.

Expecting me to work in a system that privileges certain men, whether it be in politics or the private sector, embodies inequality. The belief that “quotas are unfair to men” is a testament to the sense of entitlement certain groups are born with. It is not “unfair” to close the existing, unjust gaps. There is finite space within political parties, political discourse, company boards etc.  Therefore, it is only logical that in the pursuit of equality, the group that takes up a disproportionate amount of space relinquishes some.  I don’t see why I should be expected to accept the unfairness that is our dismal representation of women in the party that governs, but others (often, but not always, men) won’t accept an “unfairness” that would literally see their political voices being valued and respected equally to their female colleagues and opposition.  Losing the upper hand you have been afforded because of ingrained inequality is not unfair; it is the reality of being an ally.   Remember, if you’re not an ally, then you’re complicit in discriminatory structures, even if you don’t fancy yourself a 1950s overt sexist.

Women have traditionally been shut out from discourse and public life – having limited opportunities for public roles; we naturally took on the private roles. There are layers and layers of sexism that need to be unpacked, unpicked and destroyed, and quotas are a great and necessary part of this process.

Here are places to start if you are interested in further context: