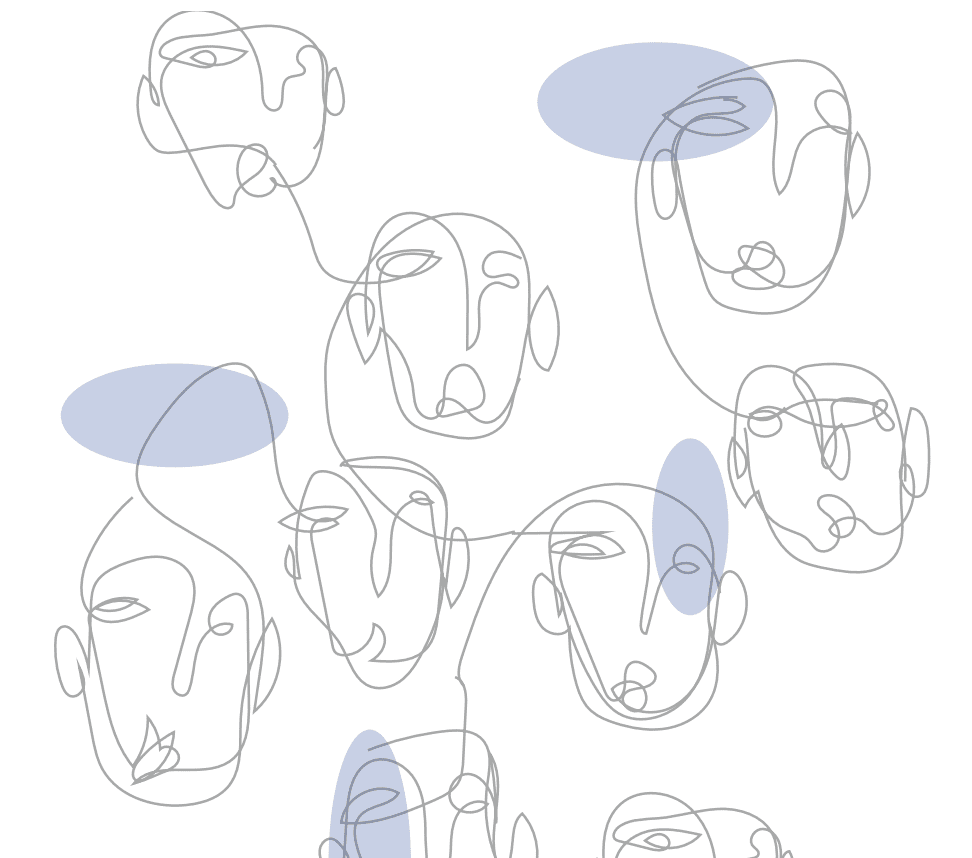 Is This 'Normal' Really So New?

It feels as though society has entered an alternate universe. With people stocking up rations, toilet paper causing turf wars and insulation from the outside world, we seem to have landed in the first episode of Season 6 of Black Mirror. It is shocking to consider, however, that the new format of life most of us must become accustomed to is an everyday reality for those who live in Australia’s remote and regional communities. Arguably, for the first time we are all experiencing the same social isolation and housebound boredom experienced by those living way past whoop-whoop. In the Australian outback, distance education is the norm. When we go to the shops, we buy enough food to fill the three fridges we have at home. When we get lonely, we feel as though there is no one else in the world (at least to three hours in each direction). Whilst the COVID-19 pandemic has disrupted people’s lives across the world, for some nothing has changed, and I think that this time spent in isolation makes Australians more empathetic towards those who face social isolation everyday.

When I went home before the borders shut, I knew exactly what to expect. No cafes, no clubs and no friends for months. This is normal in a town with a population of fewer than 900 people, with almost nothing hav- ing changed during the COVID-19 crisis. In Australia, approximately 29 per cent of the population live in remote and regional communities. Remote communities are home to one quarter of Australia’s Indigenous population, and thus the challenges faced in remote areas have a disproportionate impact on Indigenous Australians. Youths in regional Australia are less likely to aspire to higher education, with many turned away from acquiring a higher education when their only (expensive) opportunity is to move to city centres. The mental health of young adults in regional communities is another concerning aspect, especially now as much of the population begins to under- stand the emotional implications of being isolated from personal social interactions.

The feeling that you are standing still whilst the world moves on must be common across the globe currently. Our innate fear of missing out programs humans to seek company and interaction, something that’s hard to come by whilst we remain bound to our homes. Based on research within Europe, North America, Asia and Australia, the risk of premature death associated with social isolation is similar to the risk of pre-mature death associated with risk factors such as obesity. Caused by a disconnect from personal, social communities, one in 10 Australians aged 15 and over report lacking social support, with isolation considered a significant health and wellbeing issue disproportionately impacting those in remote communities. Mental health awareness within regional communities has received arguably insufficient attention over the last decades, as their lifestyles are different from the majority of Australians. However, with COVID-19 barring us from the outside world, the work of advocacy groups within regional communities has begun to resonate with the nation in lockdown. Spreading the message of mental health awareness programs, such as the Blue Tree Project, is key to supporting Australians living in isolation.

“To reach the top of the tree, you would lift me up on your shoulders and I would try to get the last bit of the tree whilst blue paint was dripping from the brush into your hair.”

Within my local community and the surrounding shires, I’m soothed by the sight of blue trees aligning the roads. Though each tree is unique, they represent a movement from regional Australians to recognise and tackle poor mental health from social isolation and get the resources our communities need. It was in Mukinbudin, a small Western Australian country town almost four hours east of Perth, that the Blue Tree Project began. Breaking down the stigma around mental health in regional communities, the Blue Tree Project aims to spread paint and the message that it’s okay to not be okay. With over 400 tree counts across Australia, and even in the United Kingdom, the United States and New Zealand, programs like the Blue Tree Project get people talking about why there is a lack of resources within regional communities and how this can be rectified to alleviate a national welfare issue. After making its way to NSW and the Eastern states, what started as a country-kid prank has come to represent a voice from the bush asking for help and support. While I’m not advocating for us to ignore the advice of health professionals and the government, I am asking that the time and compassion we cultivate considers the experiences of Australians who are always isolated, and to support local advocacy groups to ensure that all Australians can remain connected.