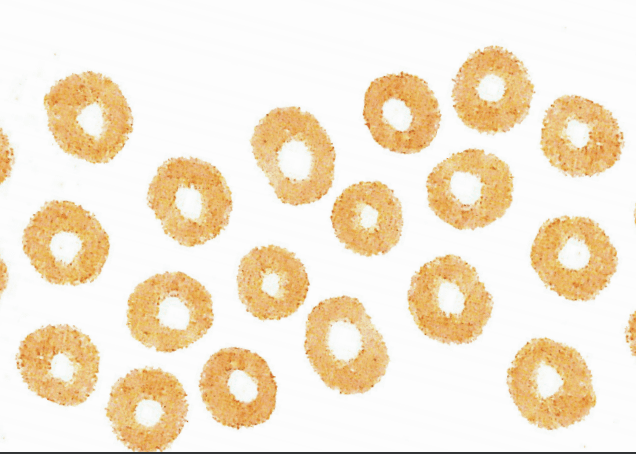 Let’s be honest, things are quite shit right now. The world has always had problems, but the problems we’re dealing with right now are on a whole different level. Reading the news every morning, which is both a great and terrible habit at the same time, has been giving me a headache. I’m sure I’m not alone. But, contrary to what we (and the news headlines) might think, everything isn’t terrible. There are some positive things happening in the world. I’m not talking about the dozens of quarantine feel-good stories you’ve seen on Facebook. I’m not dismissing them – hearing about balcony concerts and daily clapping sessions for healthcare workers is undoubtedly nice, but they do constantly remind us of the situation we’re in. I wanted to step out of isolation (purely figuratively, please don’t call the cops) and find stories that didn’t have the word ‘virus’ in them. So, in other news…

Koalas are going back to their natural habitat.

The bushfires that wreaked havoc across the country might have momentarily taken a backseat in peoples’ minds in light of other ongoing disasters (man, what a year) but there has been some recent news that gave me hope. Koalas, who suffered terribly because of the bushfires, are now slowly being returned to the wild. Five koalas were taken back to their home in the mid-northern coast of New South Wales by Port Macquarie Koala hospital, where they had been sheltered for over five months. The bushland they returned to is not the same, but according to experts at the hospital it has replenished well enough to sustain the koalas. Amongst the five released, one has become known all around the world. Severely burnt, her picture and her sad story has been shared by people all over the Internet. Now, she makes for a much nicer picture as she goes back home, healed and healthy.

Scientists are a little closer to understanding black holes.

African black rhinos are now a little further from extinction.

The extinction of animals and loss of biodiversity has been one of the foremost challenges of our time, so it’s nice to see some glimmers of hope. African black rhinos have suffered immensely at the hands of illegal poachers, almost reaching the point of extinction. But, over the last six years their numbers have gone up by several hundred. A 2.5 per cent increase may not seem like a lot, but it is a significant number for conservationists whose painstaking efforts might finally be paying off. It’s thanks to a combi- nation of tough law enforcement and several measures to improve rhino survival and breeding rates that has led to these positive results. While there is no space for complacency as black rhinos are still under threat, this recent increase in numbers is definitely a much-needed win for conservation.

Greece has its first female president.

Like most other things, politics has largely been a highly male-dominated affair. Most countries around the world can boast only a few women in positions of political power. Greece has now taken an important first step by electing its first woman president. Katerina Sakellaropoulou, 63, is a former high court judge who was elected by an overwhelming majority in the Greek parliament. Not only is she the first female president, she is a progressive leader in a country that has seen incredibly divisive politics. As a judge, she has a rare track record of supporting strong, progressive positions on environmental issues and civil rights like same-sex unions and refugee rights. Her appointment is being seen as a powerful symbol of change in Greece. She is determined to bring about a more humanitarian approach, hoping for a Greece that moves towards “A future of prosperity that will have room for us all.”

Well, there you have it. Not everything is shit. These little snippets of hope are tiny compared to the barrage of bad we receive daily, but it’s important to remember good news is out there, no matter how small it seems. The world is still spinning. Spring is coming to half the world, and cherry blossoms are blooming. People are still falling in love, children are still laughing, puppies still exist. There are reasons to smile.

I have a tiny note on the board in front of my desk that says ‘everything goes’. It’s the title of a song by one of my favourite artists. Whenever I go through something difficult, I always go back to that song, to those words. There, surrounded by the low, comforting voice of RM, who repeats ‘everything goes’ again and again, I can breathe a little easier.

The aim of this piece is not to convince you that things don’t suck – they do, immensely. But I just wanted to give you (and myself) a little bit of hope to get through these trying times. While writing this article, I struggled to find the kind of stories I was looking for. In a moment of desperation, I went on Twitter and asked if anyone had any good news. The first response I got was, “We woke up this morning.” Yes, random Twitter friend, so we did. Thank you for reminding me. Let’s all just keep waking up, morning after morning, yeah?