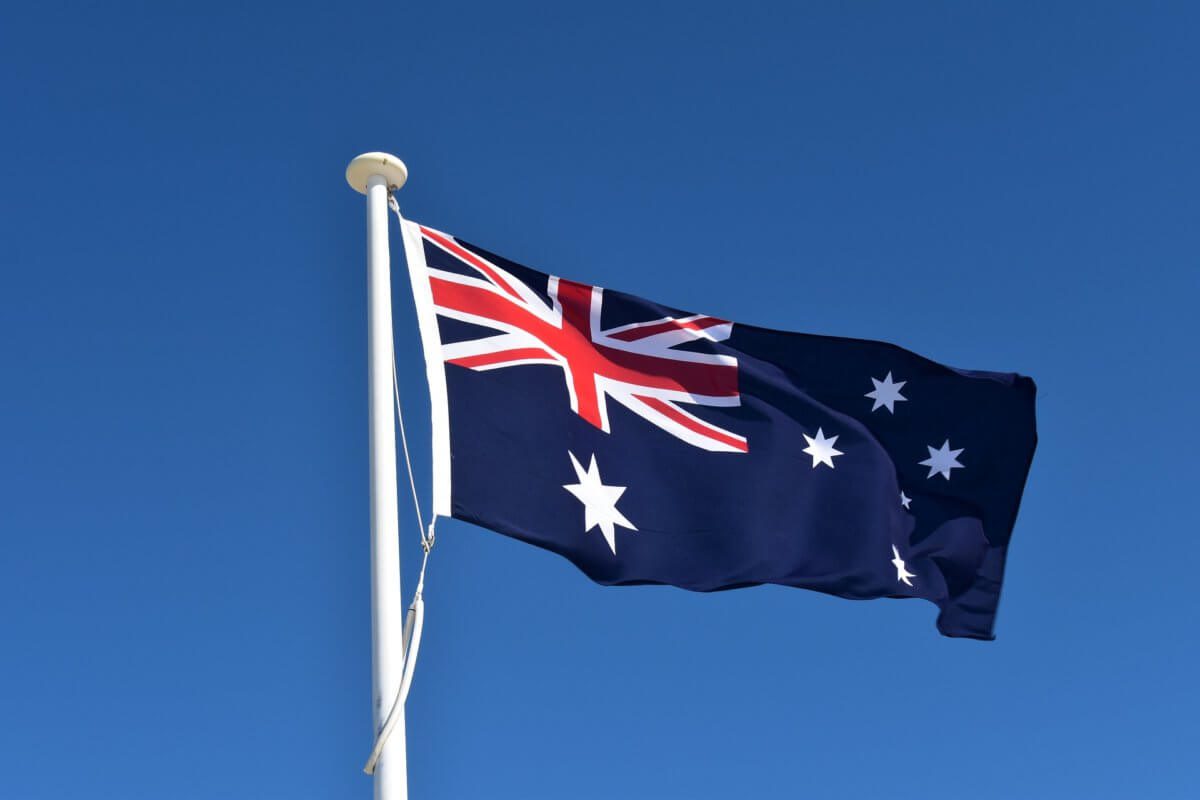 In Defence of a Republic

Kain O’Dea is a member of the Australian Labor Party and the Treasurer of the ANU Australian Republic Association.

The recent Woroni article “Don’t Let Hacks and Sycophants Ruin What Already Works’ proposes an antiquated and confused response to what is perceived as a renewed, leftist ‘hack’ push for a republican debate. With all due respect to the author, the article missed the point entirely, as a young Republican, I want to put forth the case for change.

The republican debate is about a unified progression as a nation, not a repudiation of our marred colonial history, birthed from the massacre of Australia’s First Nations. No one is attempting to erase the importance of the Crown from our collective cultural memory – it’s there, for better and for worse.

I find it interesting that its author chose to base a majority of his argument against the republican movement on the report of one particular Australian Republican Movement fundraiser, and then fill in the gaps with strained hypotheticals. ‘If it ain’t broke, don’t fix it’ he preaches. Yet, in the same article, he laments about ‘another week of political dysfunction in Canberra’, While they may claim that the system is not broken, they can clearly see the cracks in its façade. I think it’s pretty obvious that while our constitutional monarchic system may not be broken, it sure as hell looks like it is breaking.

Perhaps it is just me, the leftist ‘hack’, who is confused by the suggestions that Queen Elizabeth’s position as head of state prevents political corruption. We still had a monarch when Bronwyn Bishop used tax-payer funds in the ‘Chopper-gate’ scandal. We had a monarch during the Tampa affair, and we had a monarch this week when we were unable to resolve LGTBQIA* peoples’ civil rights through regular parliamentary procedure. For an even more recent example of such Constitutional antiquity, we need not look further than the past month where the Section 44 provision that has claimed numerous parliamentary careers. 116 years of monarchic rule has, in no way, prevented corrupt politicians or special interest groups throwing their weight around to achieve their own ends. Conversely, the Republics of Switzerland, Ireland and many other nations have not succumbed to total despotism.

Democracy should always be at the forefront of our political systems. Incidents such as the 1975 Constitutional Crisis show us that relying on conventions that come with the antiquated British monarchy can be risky and that the will of the people can be overridden. A reformation of our constitutional makeup provides the Australian people the chance to remove opaque powers assigned to the Executive, to recognise indigenous peoples as Australia’s first and to add to s.116, making more rights expressly protected at a constitutional level.

Right now, the monarch may be non-partisan and incorruptible in its place as Australia’s head-of-state – but so what? How does that affect the day-to-day running of the Parliament right now? Where was Lizzie when our Deputy Prime Minister was discovered to be a citizen of a foreign country? Was she fanning the flames of chaos? I don’t think so. What purpose does the monarchy serve?

While pro-monarchist may paint Republicans as toffee-nose Turnbull-ite Tories (pardon the alliteration) praising each other as the future masters of the world once the monarchy is out of the way. I can very much assure him that, even in 1999, when the referendum unfortunately lost, 45 percent of the Australian population did not exist as part of some shoulder-rubbing elite community. They were people just like everyone else who are sick and tired of political games and wanted politicians to just get on with it. 18 years ago, a lot of us could barely form complete sentences and look how far we’ve grown. So too has Australia, Britain has become even less relevant. We are more multicultural, we do more trade within the context of our Asia-Pacific region and increasingly hold our own on the world stage.

It is not news that the general population do not all share my love of the Labor party or some pro-monarchists’ love of the former Director of Australian’s for Constitutional Monarch – Tony Abbott. People no longer like ‘politics-as-usual’. Therefore, to say ‘nothing to see here, move along’ to the Australian population is a non-sequitur. A debate about the potential for an Australian republic should be exactly that – A debate. The chance for people to express their views and for us as a nation to work out what works for us now. Not what worked 116 years ago. The British monarchy is an anachronism, a remnant of a bygone era – no longer fit to have Constitutional ties to a separate sovereign nation. The fact is, this debate provides politicians with the opportunity to discuss ideas, ideas that mean something more than the day-to-day news cycle and Newspolling. It gives everyone a chance to contribute to redefining the idea of what it means to be Australian, what our values are and what kind of country we want to be.

We should have a head-of-state who is Australian born. A position to which any Australian can aspire, be they born in an Indigenous community in the Northern Territory, or an LGBT-identifying teenager in rural Queensland, a newly settled asylum seeker who is proud to call Australia his/her/their new home, or even conservative monarchists themselves! A position from which no one is excluded and for which everyone can be proud; not a figurehead who was alive when taking Aboriginal children from their families was considered best practice and when the White Australia Policy was very much in force. One who reigned over States that jailed homosexuals and whose family, lineage and patrimony represents the suffering and subjugation of millions of native people.

I feel like it is also important to point out that even if the British monarch loses their position as the symbolic ruler of Australia, which the Queen has stated is a matter for Australia as a nation, the British monarchy will still be our celebrities. We will still be able to avidly follow the livers of their young children (which I deem inappropriate, in any case, but if that’s your prerogative – go for it), watch their weddings on television. It’s not as though the Republican movement wants to kill the British royal family. I don’t understand what people think is going to happen afterwards. We will just be a Republic and the sky will not fall in.

In a period of such divided public opinion, wouldn’t it be better to set our own rules to suit Australia’s path into the future, rather than clinging on the past?

Maybe we should have a debate about it?