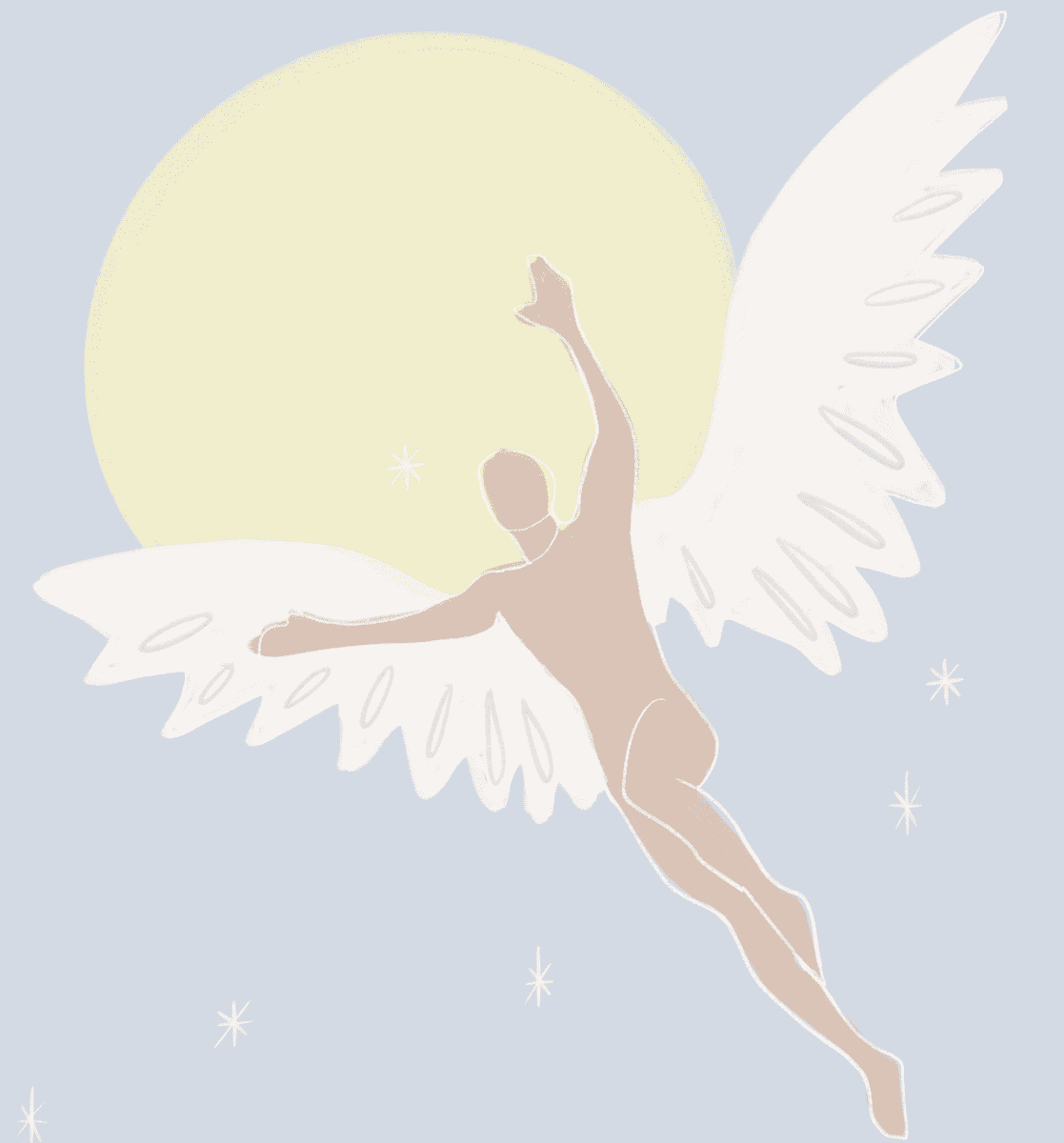 On 26 March, The Australian National University published the following statement: “If you live on campus and can go home, now is the time to go”. It was a belated acknowledgement of what was fast becoming reality. Our campus is a diaspora. Already, many students had gone back to their geographical homes. Their families await- ed them with open arms. For this reward, they had gladly traded in the freedom that comes with moving out for the mundane stability of home.

But for others, the decision wasn’t a simple equation. It was a grim calculus; a negative-sum game between one’s own mental health and the wellbeing of the population at large. This rings particularly true for undergraduates such as Zach*. “I grew up in Sydney,” He starts. “My house there is my home, but it isn’t at the same time”.

Zach was one of the few people who decided to stay on campus. The decision made him feel “pretty awful”. Going back to Sydney would have been an unsolicited blow to Zach’s mental health. “To that end, I’m not sure if I have a proper place I’d be able to truly call home”, he writes. But in the same vein, stringent – almost oppressive – social distancing measures made living on-cam- pus an equally depressing prospect.

There are many reasons why people may have chosen to move to the Australian National University. Although Canberra may be lacking in the type of cosmopolitanism found in Sydney in Melbourne, it presents a certain kind of appeal. Primarily, the university is the most academically dominant in the nation. But on a secondary and equally potent level, it provides a premature opportunity to leave home. Another student I spoke to, Melissa, described this as “liberating”.

For this reason, the de facto closure of residential halls was reason enough for many to leave. The mass exodus of students during the period of uncertainty regarding the future of the university speaks for itself. In The Plague, Albert Camus describes the citizens of a pandemic-afflicted town as being swept by a fear, descending “dewlike, from the greyly shining sky”. So too did our students grow troubled as their fate became increasingly clear; an abrupt isolation from everything they had grown to love about Canberra’s own bleak panoramas. Without the sociable environment of campus life, there was nothing. So, they left.

Even for self-proclaimed introverts like Melissa, positive social interactions bring about a nonpareil sense of contentment. “I was just getting used to a lot more of a positive community and support network that’s a real family rather than a draining one”, she wrote. Melissa tried to stay on campus for as long as she could. Like Zach, she did not want to go back to her family because of the negative impact they had on her mental health. In this sense, the home she was being encouraged to go back to was a far unhealthier alternative to the rapidly empty- ing college she found herself in.

To the university’s credit, they have tried to support the wellbeing of their students as best as they can. At all opportunities they have encouraged us to access emotional and financial support. Nevertheless, the ugly truth remains. A large proportion of students have been forced to return to places they were desperately trying to escape.

During the interview process, Melissa confides something in me. We barely know each other – we share a few classes but have never spoken. “I’ve had a lot of thoughts that I thought were over”, she writes. This is an all-too familiar feeling. It is scary how insignificant years and years of self-growth can seem in such uncertain times. It took me weeks before I could shake the feeling that I was being tumbled around in rough water, breathless, unsure which way was up.

Is a house a home? Our place of belonging could be far away from what we know. We may not even have found it yet; for all we know, our home is a knockdown in a foreign country. Looks won’t matter, it will be loved for its intrinsic value as a sanctuary from the flux around us. A place where we can be truly liberated.

Like most of us, Melissa went back to her family home. As she carried the boxes to her family’s car, she could “practically feel the drainage”. I, too, left with a heavy heart and a half-empty bag. I barely packed enough for a week away, let alone a semester. Most of my textbooks are still on my desk and ah! I just remembered, my indoor plant is probably dead by now.

I may not be certain about much but there is one thing I know for sure. And that is that every year – without fail – under the wharf at Manly, the same huddle of penguins appears. From under the waves, they emerge. The birds will come back home in May. That much is true. That much is certain.