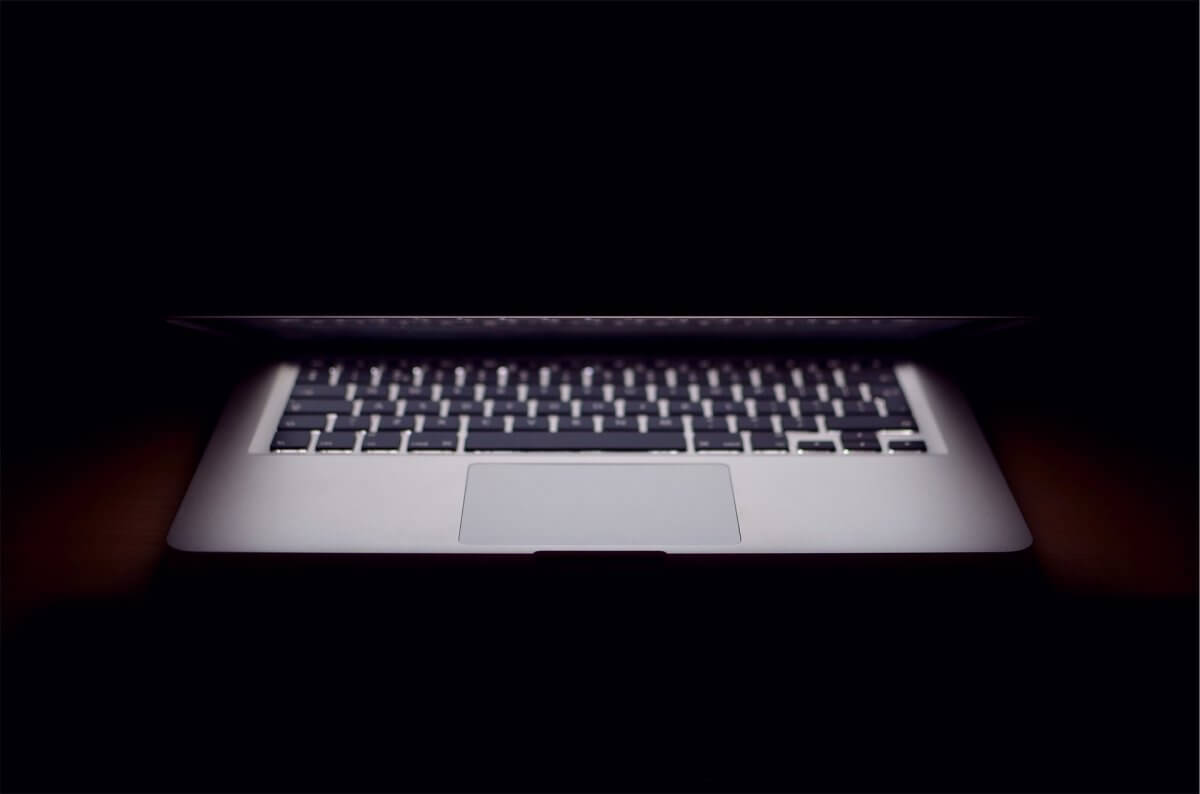 Content note: These mentions are made in the context of the film, The Red Pill, and statistics regarding these experiences. They do not extend into further detail beyond this.

The Red Pill is controversial even before you watch it.

The documentary gets its name from men’s rights folklore. In the 1999 film, The Matrix, Morpheus offers Neo two pills – a red one and a blue one. If Neo takes the blue one, his life carries on as before. But, if he takes the red one, the real truth is revealed, and he is removed from the Matrix. The symbol has been adopted into men’s rights cyberculture – a movement that believes that feminism is deceiving the media, politicians, and the average person. To take the red pill is to realise that you are being duped.

The reaction against the documentary has been strong. Director Cassie Jaye has gone head-to-head with TV presenters on The Project and Sunrise, and a month ago the University of Sydney pulled funding from a screening on campus.

But, for all the furore, the documentary frames itself as a peaceful passage of self-discovery for Jaye. The film begins by asking the question:

‘Have you ever been through something, and you don’t know what just happened, but you know it was important to go through? This was that journey for me.’

Jaye’s soft American voice narrates her journey from feminist to meninist. This is conveyed by staged video logs throughout the documentary, where Jaye slowly starts to doubt whether she is a feminist.

By making the issue of men’s rights one that is personal to her, Jaye attempts to give the movement credit. How could she, a woman and a feminist, possibly be turned to men’s rights activism? If she did it, surely then it must be legitimate.

And, sure, the film raises some good points. Men commit four in five suicides. Settlements in Family Law Courts often skew against them. Society neglects and stigmatises male sexual assault. But the documentary, in its clumsy attempt to mount a case for men’s rights activism, is not self-aware enough to see it’s obvious shortfalls.

One of the film’s most ridiculous moments comes in a segment on domestic violence against men. Jaye shows 2014 data which notes that 5.4 million men in the US were subjected to physical violence over the last 12 months, compared to 4.7 million women.

What is so galling is that Jaye displays this data directly above a statistic which shows that rape and other sexual violence weighs hugely against women. What’s more, the qualification for actions comprising ‘physical violence’ is vague, and includes slapping, pushing and shoving.

The 2017 version of the data Jaye cites gives us a better insight. One in four women in the US have been survivors of intimate partner violence at some point in their lives, compared to one in eight men. One in three women are survivors of sexual violence, compared to one in six men. Nearly 23 million women have been victims of rape and attempted rape, compared to 1.3 million men, and women are three times more likely to show symptoms of post-traumatic stress resulting from intimate partner violence compared to men.

Jaye’s indifference to the status quo isn’t just embarrassing. In fact, it’s deeply hurtful to the women whose traumatic experiences she sidelines to prove a point. As with most arguments made in the documentary, though, there is a kernel of common sense ­– it is appalling that there are few to no male-only domestic violence shelters in the US, despite the existence of survivors across all genders.

The dynamic remains true for other segments. Jaye spends a whole portion of the documentary detailing distressing stories of fathers who have had their children taken away by the children’s mothers. Hearing their stories is heart breaking.

The Red Pill is unashamedly single sided. It never once touches on husbands who abandon women to raise children on their own, or fathers who force women to – or not to – have abortions. These exclusions make what could have been a nuanced piece of work on serious men’s issues seem out of touch.

The film subtweets feminism constantly, but never substantiates this argument. A good example, again, is the segment on domestic violence against men. The key, untested claim comes from MRA Dean Esmay. He says that there are ‘endless studies which show that women are just as violent as men’ in domestic relationships, suggesting that women – and feminism – misguide public opinion on gendered violence. This simply isn’t true. Studies show that not only are women more likely to be the victim of domestic violence, but men are overwhelmingly the perpetrators. But Jaye lets this slide.

She also fails to place issues such as workplace deaths, army deaths, and a lack of male support services in the context of who creates and implements policies on these matters. The US Congress is overwhelmingly male, as have been most other parliaments in modern times. ­Men have had the capacity to cater to these needs for decades. They haven’t.

Instead, Jaye’s representation of feminism is flawed. She interviews unflattering feminist figures who, I’ll be honest, are not very persuasive. They are either dry, older figures who use academic jargon to explain feminism or bright-haired, radical feminists who seem genuinely indifferent and dismissive towards men’s experiences.

Jaye diagnoses men’s issues as a product of feminism and ends the documentary on that note – that she no longer regards herself as a feminist.

Despite its flaws, the documentary is potent. Jaye, and the men’s right movement more broadly, might be somewhat detached from evidence and reality. But, at the end of the day, the film did make me more sympathetic towards specific men’s issues.

I didn’t take the red pill, and I didn’t stumble down the rabbit hole. Though, I do worry about how many young men might after watching Cassie Jaye’s documentary on their laptops late one night.