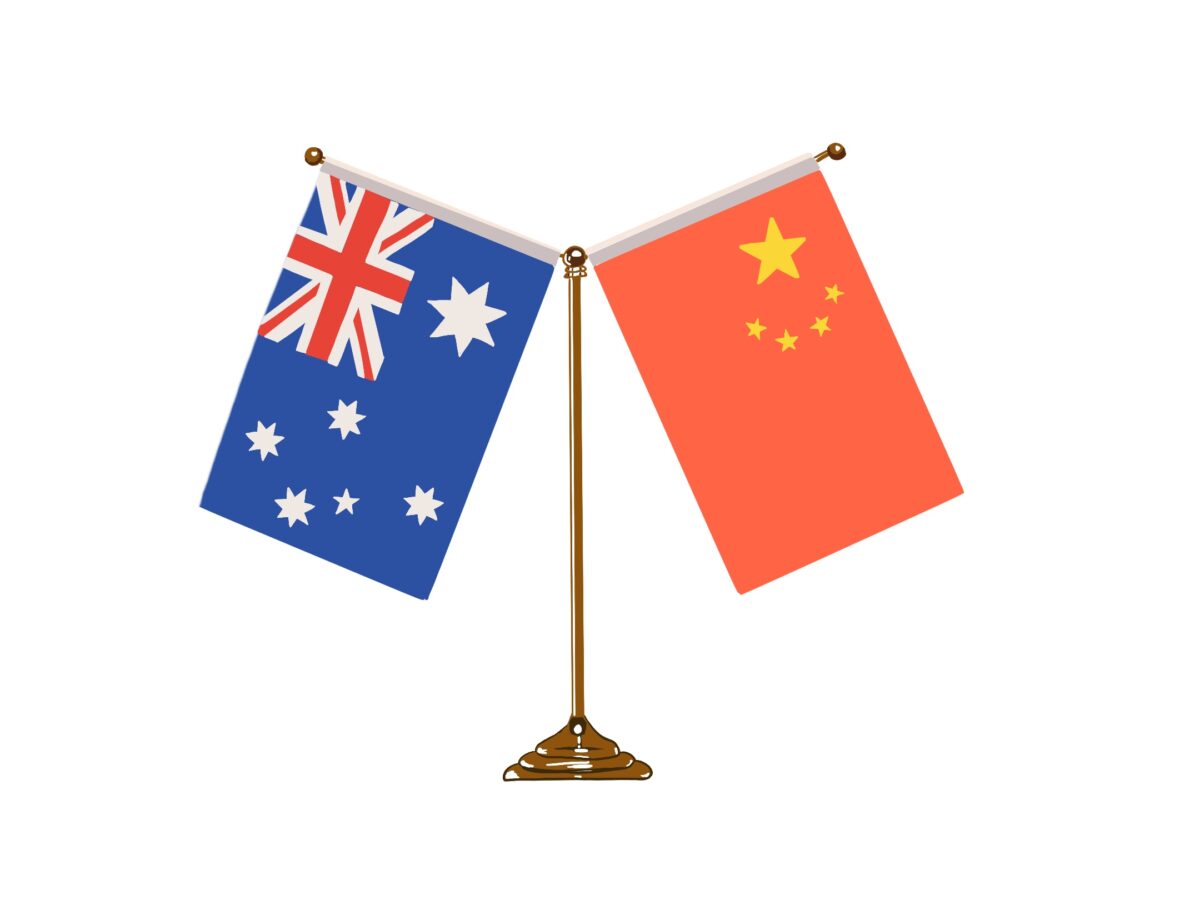 A jack of all trades and master of none – Zak’s column ‘Two Cents and Counting’ will look at current affairs and student life, hoping to give you some conversation topics a little left of centre.

Adam Curtis, British Broadcasting Corporation (BBC) documentarian, explored the idea of ‘HyperNormalisation,’ in his 2016 documentary of the same name. Whilst it’s difficult to summarise the three-hour-long piece, Curtis cogently argues that the political landscape in the West has morphed. It is now a machine so good at image and narrative control that people are no longer adequately shocked by shocking events. Instead, the voting population has become conditioned to accept the readily available and simplistic political narratives put before us.

He leans on examples of American and British involvement throughout the Middle East. He explores how consecutive Western administrations manufactured an overly simplistic ‘good versus bad’ narrative to justify military action. To be clear, I don’t claim that the Australian political machine holds the same public relations sway as either of the aforementioned states. Nor do I claim that the changing coverage of Australian-Chinese relations has been objectively ‘hypernormal.’ However, it is certainly worth considering whether the commentary on Beijing’s ‘assertiveness’ accurately covers the incendiary rhetoric and actions of the United States (US) and its allies.

Just over a month from the announcement, the recent AUKUS deal has left further question marks over Canberra’s relations with Beijing. Peter Varghese, in his Australian Financial Review (AFR) article, noted that some had likened the current situation in the Indo-Pacific to that of a quasi-Cold War. He quite rightly debunks this, pointing out that the world economy would need to decouple itself from China before a Cold War could eventuate. However, for Australia, decoupling our economy from China doesn’t necessarily appear to be our most beneficial foreign policy option. Militarily betting against a state that has contributed to our economic prosperity is an odd political narrative, and yet one that has been swallowed surprisingly easily.

Perhaps the seeds for this acceptance were sown back in April, when the Home Affairs Secretary, Mike Pezzullo, stated that “the drums of war beat,” declaring Australia had to prepare for regional conflict. Part of a broader, dark-toned speech, this remark drew the ire of multiple sections of the Australian political landscape, where it was labelled as irresponsible. It certainly was. In fact, it should make us question why such a high-ranking national security official would make these remarks in the first place.

From a cynical, hypernormal perspective, such sentiments are part of a wider narrative that is comprehensible, linear, and therefore saleable to the voting public. China has recently been painted consistently as an aggressive state that is a natural threat to Australian security and Australian values. Of course, Beijing itself had a hand in shaping this unfriendly image when it imposed trade tariffs on multiple Australian exports. However, in the face of these economic sanctions that cost the targeted Australian industries $5.4 billion, new trade partners recovered $4.4 billion of these losses. Additionally, the lack of Chinese tariffs on iron ore and coal exports was telling. It suggests Canberra has more economic influence at its disposal than may have originally been thought. Therefore, adept diplomacy could see Australia continue to diversify its trade and further reduce its economic reliance on China. At the same time, keeping trade open with China as much as possible, provided there are alternative options available, can only be a positive. However, this is a much more complex tagline to sell than that of China aggressively pursuing a trade war due to its national character.

National security is the other major consideration for Canberra. Developments in the South China Sea, growing tensions over Taiwan, and the politico-economic influence of the Belt and Road Initiative are undoubtedly worrying. However, it is not unusual for nations of China’s military and economic power to desire more influence, especially in their immediate strategic region. In light of this, further entrenching our long-established alliance with Washington is not necessarily a bad decision. However, there is certainly a debate to be had over whether such a provocative and public alliance announcement was warranted in the current context. If the alliance was motivated by fears over Chinese expansion it would be a great irony to be allied so closely with Washington, given its more than chequered past in Asia.

The recent depiction of China as naturally aggressive, despite the obvious Western-centric narrative, is also auspiciously timed. Prime Minister Morrison has had the option to call a Federal election since September, and must make the call sometime before May of next year. It would be good politics to centre part of the Liberal party’s campaign on their strong stance towards an unnecessarily assertive China. Whether this is actually the best course for Australia’s future, however, or just a logical extension of a one-sided narrative, remains to be seen. As a cautionary tale, US and Canadian warships sailed through the Taiwan strait as of Monday, inevitably invoking Chinese condemnation. AUKUS, whilst not obligating Australia to support US military efforts, places us yet again in closer proximity to conflict with our alleged biggest security threat and, simultaneously, biggest trading partner.

There are undoubtedly major benefits from the AUKUS deal and the purpose of this commentary is not to diminish the importance of good relations with Washington. However, I question the simplicity and convenience of the political narrative being presented to the public at present. Short election cycles famously lead to short-term policy and one can only hope that the AUKUS deal doesn’t accelerate Australia towards a conflict it would ideally like to avoid.