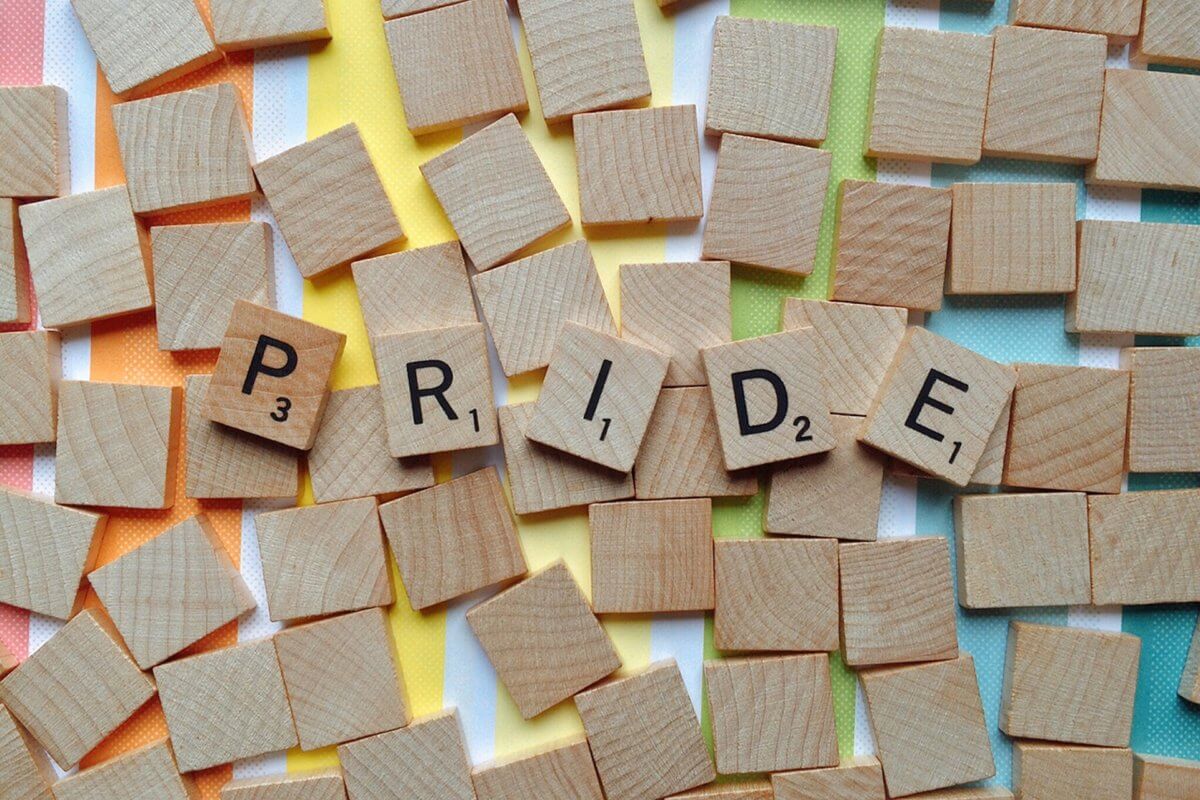 How to Identify a Gay or Lesbian Person

Before you begin your Freudian psychoanalysis, make sure to mention that you have a ‘gay-dar’, and don’t forget to detail how accurate it is and has always been. Frame it as an insurmountable achievement of yours. After all, it is much more prestigious than being awarded a Rhodes Scholarship. There’s no need to think about the reliability or accuracy of your data collection because you don’t have any, so just launch straight in.

The first thing to take note of when deciding someone’s sexuality on their behalf, namely whether a man is gay or not, is to observe how high-pitched their voice is. The more high-pitched their usual speaking voice is, the more likely it is that you are talking to a gay person. This is because the pitch of your voice has nothing to do with biology: it’s actually determined by your sexuality. Forget what scientists say – they’re all just conspiracy theorists, really.

The second hint to take note of is if they use excessive hand gestures, then they must be gay. The key to this one is that if you’re a man who is attracted to another man, you’ll tend to move your hands around more than the average person when speaking. This is evidenced by how the branches of trees tend to move around more outside in the wind than indoors. It’s the same logic as why witches, like Connie Booth, will weigh as much as a duck does. These species of human beings also tend to be well-groomed, wear strong cologne and enjoy going to gay bars. Just look at Christian Stovitz. How wrong can you be when the suspect is exactly like the gay man in Clueless? The answer is: not very. Hollywood is basically the comprehensive encyclopedia to understanding the diversity of minority communities within our society.

As for spotting lesbians, they will more likely than not have short hair, refuse to shave and wear bras, as well as be a part of the feminist movement. They also enjoy declaring their distaste for penises every five minutes of any conversation about politics, the economy or quantum physics. They graze in small herds and tend to be too busy reading The Vagina Monologues and braiding their underarm hair to care that you don’t think the patriarchy exists. Lesbians also commonly have tattoos and piercings on every ten square centimetres of skin surface area. She’s got a tongue piercing ? Definitely a lesbian. This is a flawless application of modus ponens logic; you should be proud, you’re halfway to a hypothetical syllogism.

Remember: brainwashing is a good thing. You’ve got to give it a good scrub. But don’t forget to dab it dry afterwards, or it won’t make that squeaky-clean sound when you rub your endless knowledge into it. If others are sounding convinced, be impressed with yourself, it’s not easy to be a human and a washing machine at the same time.

Now, continuing with your analysis: if they’re not white, then they’re probably not gay or lesbian. Just take a look at Legally Blonde, Modern Family, Glee, Orange is the New Black, Girls, Easy A, and the list of films and tv shows with homosexual side characters go on. All the gay and lesbian characters are white. So, if you’re someone of colour, how can you possibly be gay or lesbian? Don’t be too caught up in diversity; remember that every characteristic of a person is an obvious hint to the mystery of squeezing them into a category of gender, ethnicity or sexuality.

The last rule to successfully identifying a gay or lesbian is if they don’t have hair dyed in the colours of the rainbow and have a ‘marriage equality’ sign permanently stapled to the palm of their hand, then they’re probably not gay or lesbian. They may be bi, pan or queer*, but not homosexual. If Hollywood says that sexuality is a gay man or a lesbian woman’s defining characteristic, then it is.

Unlike their heterosexual peers who come from diverse backgrounds and have a plethora of personal interests intricately woven into the fabric of their lives, the life of a homosexual will revolve around their sexuality. According to Hollywood, it will run something like this – you’ll spend the first several years of your life struggling to realise that you’re not straight, and then the next few years coming out and waiting for people to accept your ‘new’ identity (that was never really new). Then, you’ll spend the rest of your life doing something that revolves around being a homosexual. Because, god forbid that, homosexuality is not the only aspect of your vibrant identity as a gay or lesbian. So, if you know someone whose life sounds a little like this, then they’re probably gay or lesbian.

You know you can be sure that someone’s a homosexual when they fit all of these descriptions. It’s not like any three-dimensional person could fit into your one-dimensional description of a gay or lesbian. After all, they are a minority, so it’s pretty uncommon to see one around. The only reasonable thing to do is to assume everyone is straight until they perfectly fit this description. Don’t acknowledge that people can have other qualities and interests outside of your understanding of them. It’s too much for the brain to handle on top of having to figure out what you’re going to do with the rest of your life after university.

When you are concluding your final analysis, be sure to present yourself as a hero. Without your wisdom, how would the rest of us be able to identify those of us who are gay and lesbian from those who are not, end world poverty, eradicate all human rights abuses and prevent our globally warming planet from descending into chaos? The rest of the world is thanking you for your insightful analysis, so don’t be afraid to show it off to the next person you meet.

Think your name would look good in print? Woroni is always open for submissions from ANU students. Email write@woroni.com.au with a pitch or draft. You can find more info on submitting here.

Taking on the Perspective of Others

Confessions of a Sugar Baby

The Way of The Emoji