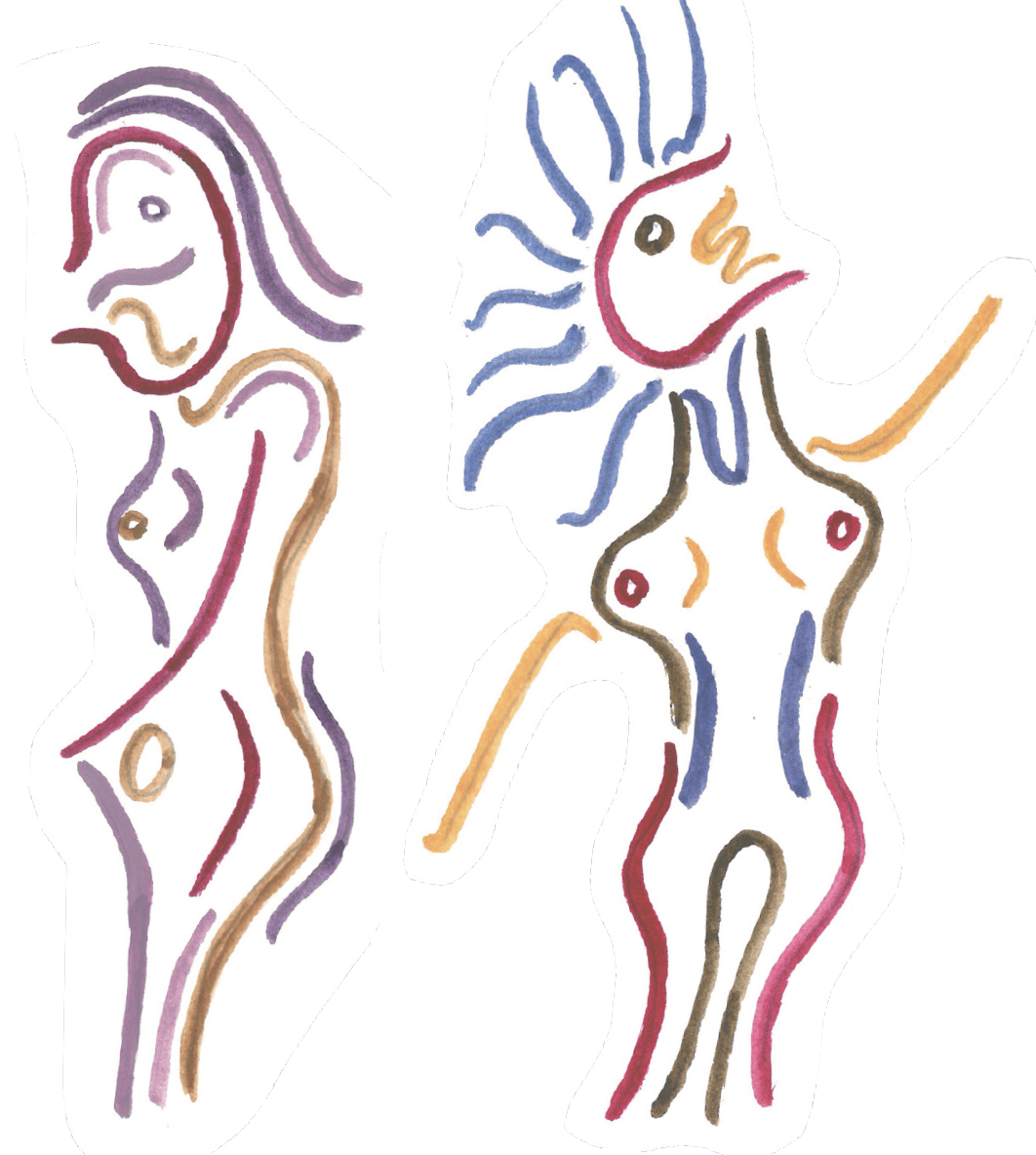 When I was five years old, my mum introduced me to the world of musical movies. She started with a Disney film that had me hooked from the word ‘go’. The film was Mary Poppins. There were many things about the film that enthralled me: the unbelievably catchy songs, the sense of hope and fantasy, the animated penguins in the ‘Jolly Holiday’ scene… But what cemented Mary Poppins as one of my most beloved films was Julie Andrews’ performance as the titular character. Her poise, regal presence, and soaring soprano vocals all combined to create an image of a goddess-like figure. She was someone who made you nearly fall backwards as soon as you saw her. Andrews soon became what you might call my first ‘celebrity crush’.

Throughout my life, I have tended to deify Andrews, and I know that I’m not the only one. This was until I read her second autobiography Home Work, co-written with her eldest daughter Emma Walton Hamilton. Home Work recounts Andrews’ film career in great detail. It encompasses an array of entertaining and enlightening stories of her days on set with other film stars at the time, such as Dick van Dyke, Christopher Plummer and Richard Harris. It highlights Andrews’ extraordinary résumé, which I was very much expecting to see when I began reading. What I did not expect to discover, however, were the adversities she experienced in her personal life. She gives the reader a warm, generous insight into the end of her first marriage to costume designer Tony Walton, as well as the beginning of her second marriage to deceased filmmaker Blake Edwards. She opens wide the window to her family life and the struggles she faced with being a working mother. Perhaps, most importantly, she takes us on her journey through attending therapy sessions with a psychoanalyst, which only assists in normalising mental health struggles that many of us experience.

Andrews is clearly a privileged and talented woman, who has been blessed with a career that most performers only dream of having. But, as Home Work shows, this does not make her immune to the inherent precarity of life. The book does not recount Andrews’ early life in great detail – this was the primary subject of her first autobiography Home. What we do learn, however, is that as a child she had to live through the alcoholism of both her mother and her step-father, which resulted in a tumultuous marriage. Andrews’ mother continued to struggle with her physical and mental health, which became a source of deep anxiety for Andrews later in life. In the middle of her Hollywood career, she had the added stress of watching her younger brother become addicted to drugs, something which left her feeling frustrated and helpless. Then there is her family life, which, while clearly a great joy in her life, was punctuated by the anguish of sharing Emma with her ex-husband, and by the anxiety of relocating her family considering her demands in the United States. Moreover, despite her extreme success and popularity as an actor, she was constantly plagued by ‘imposter syndrome’ throughout her career.

The beauty of reading Home Work is that in doing so, your mental construction of Andrews as a ‘perfect’ otherworldly being begins to break down. Despite the many positive, life-affirming experiences you may have, these are always countered with times of sadness and stress. Andrews is no stranger to life’s ups and downs, and it is evident from her writing that she wants people to know it. She treats her readers with empathy and courage – at times, it’s almost like you are having a conversation with her. To me, this is the perfect way to tell your story. No one lives a perfect life. Not even Mary Poppins.