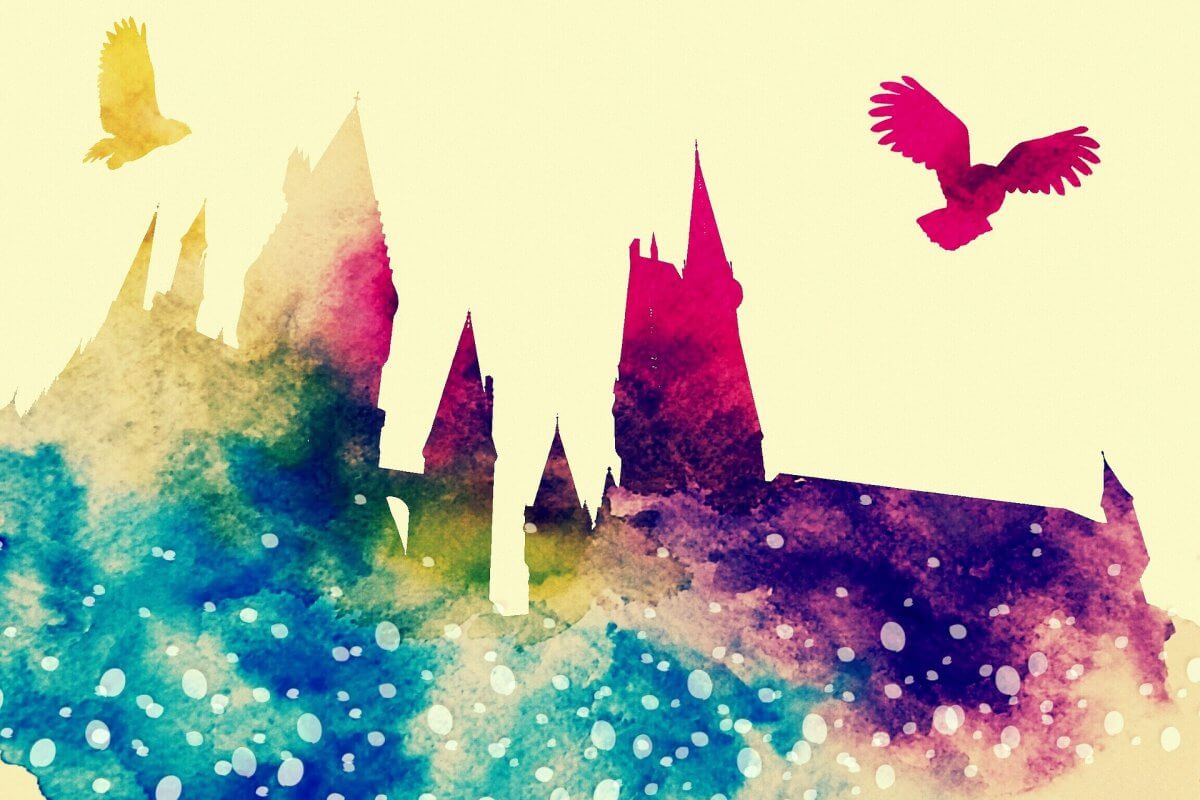 Harry Potter and the Eternal Franchise, by Julia Faragher

Six years ago upon the release of the final Harry Potter film, fans of the series said an emotional goodbye to the world of Harry Potter. It seemed as though Harry Potter was being set to rest and preserved in its immortal form of seven novels and eight films. However, it appears that the exact opposite has happened. Harry Potter fans have been inundated with new projects from the Wizarding World such as Pottermore, Fantastic Beasts and Where to Find Them and Harry Potter and the Cursed Child. While this is great news for Harry Potter fans worldwide, it begs the question as to whether all this new content fits in with the original story.

The release of Fantastic Beasts and Where to Find Them offered a surprisingly fresh take on the Wizarding World, aided by the framing of the American setting through the new eyes of its British protagonist. This allowed the audience to learn about the different aspects of the American Wizarding World at the same pace that he did. The film also introduced a whole new set of main characters while restricting explicit Harry Potter references to the background such as name-drops of Lestrange and Dumbledore.

The same cannot be said of Harry Potter and the Cursed Child, the new West End play also released in book form. Despite the impressive Olivier Awards, five-star reviews and stage magic which wows audiences and outshines the films, the story itself cannot quite decide whether it is about Harry Potter or his son, Albus. Even though most of the original characters, like Ron and Hermione, serve as central parts of the story, the numerous cameos do not really add much to the plot aside from serving as a nice pull of the nostalgic heartstrings for long-time fans. Cursed Child is also inconsistent with the concept of time travel presented in Harry Potter and the Prisoner of Azkaban which is disappointing given that JK Rowling wrote the story for the play herself. The so-called ‘eighth story’ tries to do too much, highlighted by the fact the total performance time is five hours and split into two parts.

Overall, the magic of the original series still remains. The new stories are all driven by the same things that made Harry Potter great: a brilliant and complicated world of magic, a wealth of fascinating characters and fantastical problems boiling down to universal themes of love and loss.

The new projects need to decide on one fundamental question: is the story just about Harry, or are we moving on to other things in the same world? Once they can figure that out, perhaps the niggling question as to whether the Harry Potter series is just becoming a money-grab will disappear.

Beyond the series itself, JK Rowling has been encouraging fans of the series since the beginning. Her communication and engagement with fans was on a whole new level to her contemporaries. This, along with the popularity of the series, changed the dynamics of fandom.

The increasing integration of internet and fandom facilitated Rowling’s engagement with her readers. There was a fundamental shift bringing fandom and fan works into mainstream ‘geek culture’. Fan sites grew in number, some of them specifically geared toward Harry Potter.

Fan works, at their core, are readers wanting to explore something they love, to be ‘active’ fans rather than ‘passive’ ones. Rowling’s appreciation of fan works has been immensely supportive and has fuelled the legitimisation and explosion of such works in a variety of medias. This form of self-expression allows people to exercise their creativity and their passion and to practice their writing. Neither the author nor the books are without their flaws, and so fandom allows fans to interpret the series in a way that they prefer.

For me, Harry Potter is my comfort read, the books that I will always go back to when I need to calm myself down or when I need to distract myself from my own head. As a kid, the series was my ultimate escape and comfort, and one that I returned to again and again.

Harry Potter drew me into fandom, gave me a way of escape and, most importantly, Harry Potter is what got me writing. The scope and size of the Potterverse sparked my imagination, and so I took a chance and started writing down what was in my head. It was shit, but it was a start. The anonymity of the Internet let me share my own writing. Practice and time have made me better, but Harry Potter inspired me to take my first step.

It isn’t just me either. The sheer volume of people who have been changed or encouraged by Harry Potter and fandom is extraordinary, including those whose mainstream careers were launched from their participation within the fandom. The legacy of Harry Potter, 20 years on, is still reverberating around the world. And I am forever grateful for what it has given me and the world.