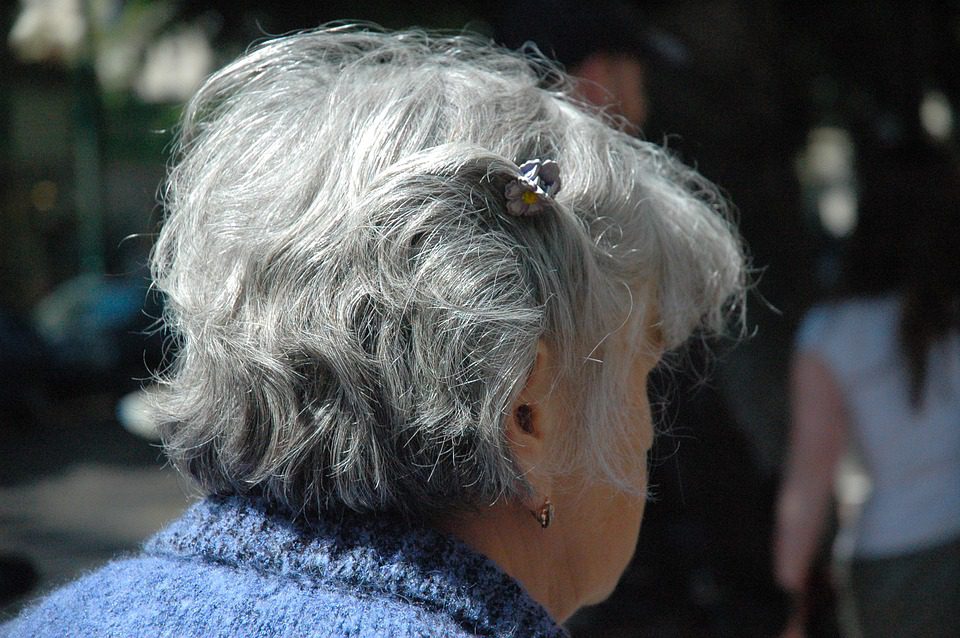 Going Grey in More Ways Than One

One of the most common remarks that tends to be made about Canberra in Winter, is its pervasive greyness. Grey weather, grey buildings in Civic, grey water in the lake… With all these monochromatic vibes around, it can be hard to escape the sense of lethargy that inevitably creeps into even the most alive of young bodies. Whilst we are now coming out the other side of this period of relative hibernation, and heading towards a more vibrant time of blossoming (and hay fever), it is understandable that such a sombre mood can be difficult to shake off. In fact, perhaps it is reasonable to attribute our demise to the dullness of our capital city.

There is a temptation to camouflage – to don garments of various shades of charcoal and silver. It has been said that grey is the new black, being borderline fashionable, without being too edgy. The muted hue also communicates that the wearer is a deep thinker about the world and well-acquainted with having an existential crisis on the daily. Wearing colour is only for those whose imaginations are not able to conjure up hallucinations vivid enough! The grey also provides a nice contrast to the red appearance of overblown noses, raw with one too many cases of the flu.

The fact that nutrition tends to go by the wayside during wintertime only adds to the forlorn aesthetic. Having a greyish tinge to the skin, due to a diet comprised exclusively of Dominos Value Range pizzas, can aid in blending into the depressingly dead state of the surrounding environment. For the truly authentic heroin-chic look, I’d recommend investing time in some low-quality Netflix drama viewing in the wee hours of the morning. A lack of sleep really brings out the shadows under the eyes and hollows in the cheeks for a truly  gaunt appearance.

It is a significant event in every person’s life when they find their first grey hair. For some, it occurs whilst still in the grips of puberty – an odd dichotomy of coming into one’s prime whilst also showing signs of ‘getting past it’. Grey hairs have a habit of appearing in the most conspicuous of places – at the crown of the head and the centre of the fringe being the most frequent locations. God forbid, one present itself elsewhere… It’s then you know that life is really taking its toll!

However, having grey hairs isn’t all bad. For one thing, the salt and pepper look can give the impression of having sage wisdom beyond your years. With these markers of having ‘lived a little’, it is possible to dupe people into believing, far more willingly, that you possess expertise that merits authority in any conversation. In a world where age is a marker of experience, the humble grey hair can do wonders for reputation and respect.

Whilst living in a world that appears as though an Instagram blogger has turned down the saturation levels may not necessarily be the most appealing or uplifting thing, perhaps it can be an introduction into the life that awaits us regardless. As we grow tired of the daily grind and lose our ability to find mirth in the mundane, we all become cold-hearted and grey in our outlooks. Pessimistic Nihilism is so on trend right now, and besides, who doesn’t love becoming increasingly apathetic? After all, the abyss will likely be grey, as we all fade into neutral nothingness…

You've done the maths, your housemates thought you were too weird and left you and so you took to craigslist to find new housemates. But that doesn't matter, by picking the next house better than all the first 37% you saw, you found your dream house