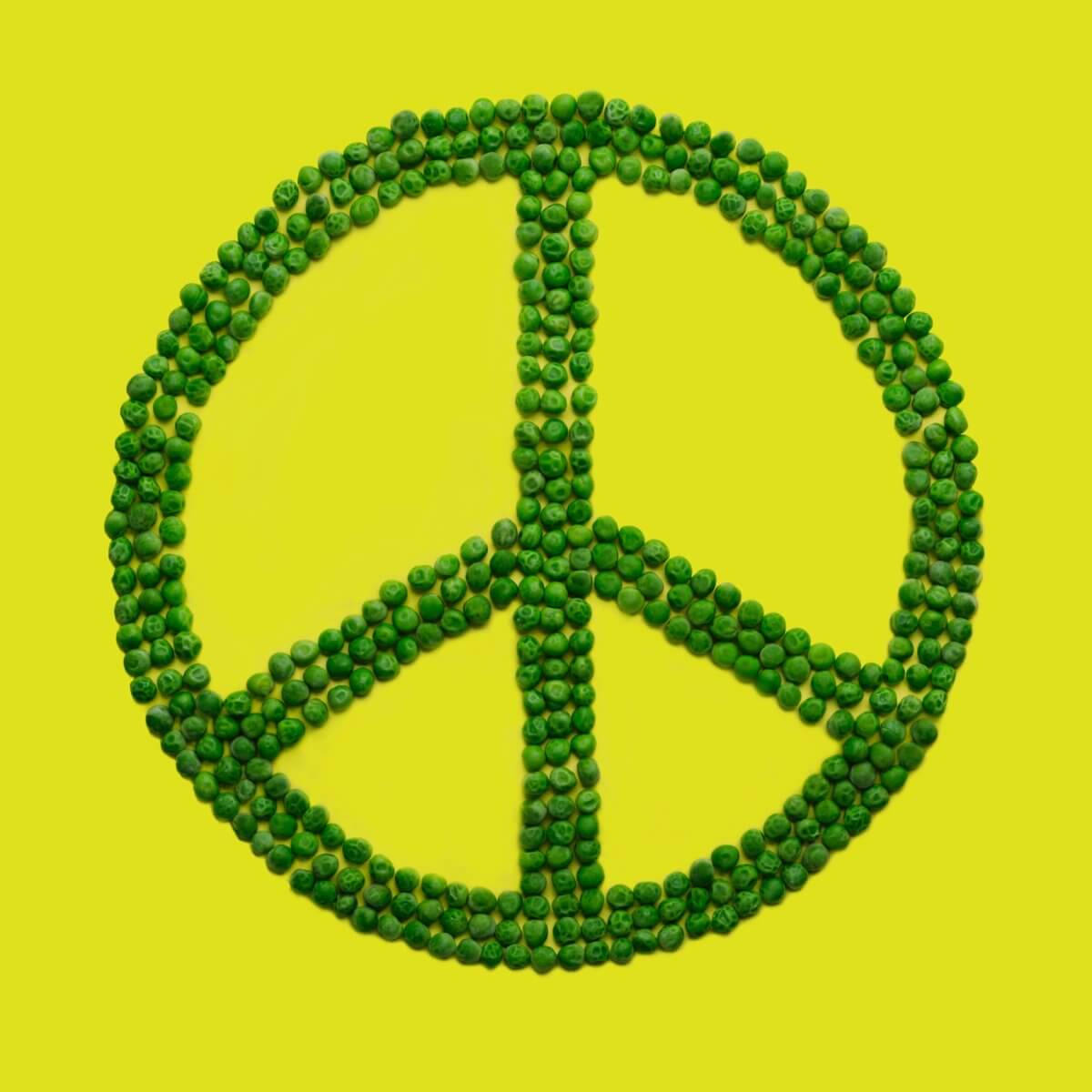 For many people, being vegan is an unattainable concept – it is something they either haven’t considered, can’t be bothered doing, or are staunchly opposed to. There were a number of barriers originally preventing me from adopting a vegan lifestyle. First of all, I spent my high school years in boarding school, meaning that the idea of eating vegan was simply laughable and impossible, unless you were happy eating lettuce and bread for every meal. Secondly, I come from a non-Australian background. Those who come from families with varied ethnicity would know how important food often is to our cultures, especially at family gatherings. I am both Russian and Armenian by heritage, and I vividly remember growing up eating meat and dairy in abundance for almost every meal.

When I decided to become a vegetarian at the age of 13, my family initially laughed at this ridiculous act of ‘teenage rebellion’, and then continued to disapprovingly lecture me about the dangers of a vegetarian diet. I never would have admitted it back then, but my switch to vegetarianism came with an underlying desire for attention and wanting to be different from everyone else. After a few months, however, I came across a video of how chicken nuggets were made – that pretty much solidified my vegetarianism forever. I always knew, in the back of my mind, that something terrible was happening to these animals, but seeing the slaughter in HD at the age of 13 was worse than any sort of horror film I had ever encountered.

It took me another six years to finally make the leap to veganism. The idea of being a vegan always seemed stupid to me, even when I was a strict vegetarian. Cows don’t die when they are milked and bees are happy to provide us with their honey, right? But there is always more to the story. It got to the point where I could no longer plead ignorance, and I could not accept indifference, so I mustered up my willpower and went vegan.

Did I die? Clearly not. Have I become a more conscious consumer? Absolutely.

Here I was living in a developed country with abundant resources and access to a variety of foods, and my only excuse for not going vegan was that I liked cheese too much. I love Camembert cheese and I love scrambled eggs, but there was a limit to my love. I could not justify telling myself that my tastebuds were more important than the billions of animals slaughtered annually for the egg, dairy, and meat industries. Not to mention the ridiculous amount of natural resources needed to accommodate for these industries, and the pollution and environmental degradation that comes with them.

The word ‘vegan’ draws a defensive mechanism in many people; they flinch at the word and often have a brigade of anti-vegan jokes at the ready. Unfortunately, food industries don’t want to shed the truth on how our food is made, so it is down to the consumers to figure out what is cruel and destructive and what is kind and more sustainable. No lifestyle is perfect, and the point of veganism is not to be perfect. We need to do what we can with what we have, and most importantly, try to minimise the harm we are causing to the animals and the planet to our best ability.

It is no longer an excuse to plead ignorant to how your food is made.

“Not responding is a response – we are equally responsible for what we don’t do.”
― Jonathan Safran Foer, Eating Animals

As it got towards the sticky end of my third year, I was asking myself: should I do an honours year?