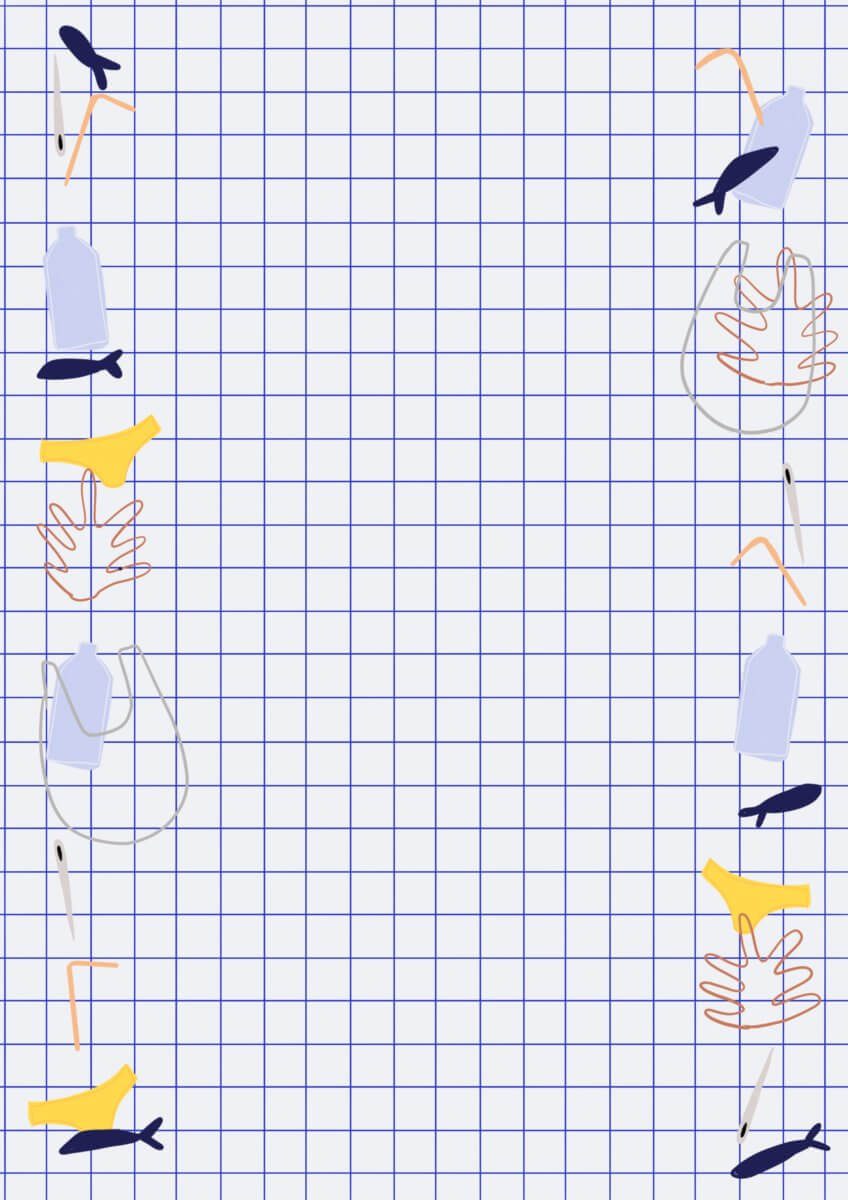 Plastic has rapidly become a negatively geared word in the world of environmental sustainability. According to Ocean Conservancy, 8 million tonnes of plastic waste end up in our oceans each year. Recycling plastic has always been at the top of the list for ways to reduce an individual’s ecological footprint. This philosophy is no different in the fashion industry, with brands from Adidas to Patagonia using ocean pollution as a free market for new textiles.

Recycled ocean waste has been turned into a variety of fashion pieces ranging from shoes to wetsuits. Adidas have used ocean plastics to create 3D printed sports shoes in partnership with Parley for the Oceans. This company promotes repurposing ocean waste and improving the catastrophic issue of plastic waste. Similarly, Kelly Slater’s surf wear brand  is made from recycled fishing nets and plastic waste. The overall message of these companies promotes a positive environmental message, so what is the issue? Whilst these initiatives are being dubbed by society as a major step forward for the eco-fashion industry, there are numerous negative implications from these pieces. In fact, the main purpose of these clothing brands –to reduce the implications of plastic pollution in the ocean – is often exacerbated through the way we interact with these clothing items.

The major source of damage is occurring due to microplastics being introduced into the washing cycle, which filters tiny plastic particles into the water cycle. Synthetic clothing, which includes clothing made from recycled plastic, continually pollutes waterways due to tiny plastic threads being extracted from the garment. Current technology does not allow washing machines to capture these fibres; they instead end up in the oceans, further polluting the ecosystems. An article in Environmental Science and Technology states that a single synthetic garment can produce up to 1,900 microfibres per wash, which when multiplied across the entire globe results in an enormous amount of pollution.

Whilst this in itself seems like a major issue with recycled plastic clothing, there are other problems. It has been found that microfibres can absorb other toxins such as pesticides and chemicals. This means that when aquatic species eat the plastics, they are also ingesting other dangerous chemicals, which can end up back on our plates when we consume seafood. The company Five Gyres, who campaigns against microfibres, has stated that there are over five trillion plastic pieces on the ocean, and another 33 billion tonnes are estimated to have filled our oceans by 2050. So, whilst many textiles companies think they are helping the environment by using recycled plastic in their pieces, it is actually having a catastrophic impact on aquatic ecosystems and the health of the overall population.

In order to combat this there are a few solutions. Firstly, to stop using synthetic materials to create clothing and textile items due to the highly negative implications. Recycled ocean plastics can still be repurposed, but they are better off in the form of products that don’t need to be washed frequently such as furniture or toys. Secondly, to reduce the amount of microfibres being released into the water cycle we can fit our washing machines with microfibre filters. These filters trap microfibres in each wash cycle, preventing them from being released into waterways. In the long term it would beneficial for all washing machines to be pre-fitted with such filters, however currently filters need to be bought separately from machines. Overall there is a long way to go in improving the state of ocean waste in response to the fashion industry. Moving forward  is crucial for companies to research whether their solutions are actually improving environmental conditions, rather than making the situation worse as is currently the case by using ocean waste in clothing production.