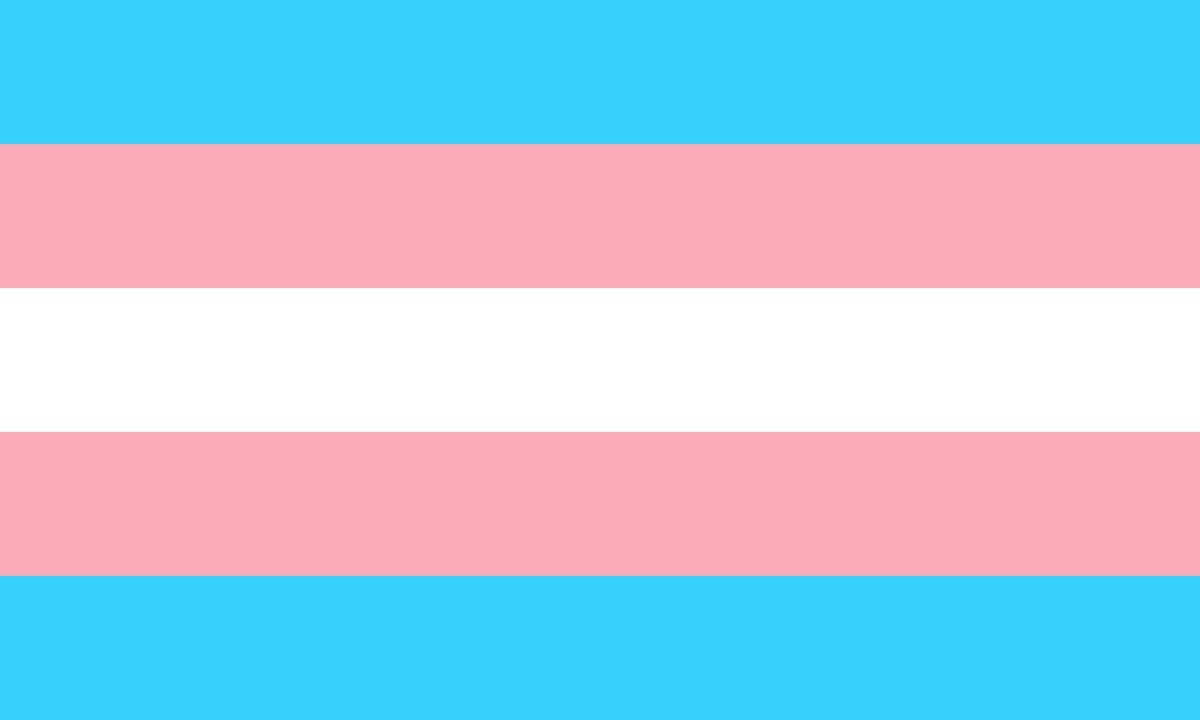 My most memorable experience of realizing a character was transgender was in a webcomic. It wasn’t an especially grandiose moment, only a few panels of lines and colors and pixels. I remember exhaling – feeling like all the air had been pushed out of my lungs as the recognition hit me square in the chest. It was a transmasculine character casually taking off their shirt, revealing a binder underneath. No fuss, no fanfare, no surprise or discussion or “very special moment” acknowledging that they were trans.

You, my mind whispered. I recognize you. I know you better than the back of my hand.

Because really, who spends that much time looking at the back of their hands anyway? Not me, that’s for sure. But this? This nebulous feeling, the subtle wrongness of trying to fit into any definition of “woman”, the yearning of seeing T-shirts that lay flush against flat chests. Yes, I knew the feeling very well.

The name of the webcomic itself has long been lost to the haze of memory, but that particular moment felt like a revelation. Finally seeing someone like myself in a story – not only present, but tangible – was euphoric.

Of course, there are other systemic issues with the representation of trans people in our media. Firstly, there was an absolute dearth of trans representation in any sort of mainstream media until very recently, despite the fact that we have always existed – in every culture, across every time period. This non-representation is an even worse problem for trans and gender diverse people of color, who are basically non-existent in popular media. It took me a long time to realize that non-binary person of colour was even an identity that I could claim, a thing that I could be. A lot of that stemmed from not seeing anyone who looked like me or who felt the way I felt represented anywhere at all. Even now, the question of where exactly people like me belong remains. The shedding of identities that needs to take place just to fit into one place or another (cultural spaces, religious spaces, queer spaces) still gnaws at me regularly.

Then there is widespread practice of hiring cisgender actors, and those of the wrong gender especially, to play trans characters. This does tangible harm. Not only does it deprive trans actors of already scarce roles, it also solidifies the perception of trans people — trans women especially — as just cis people playing dress-up. Consciously or not, when people see cis actors such as Jeffrey Tambor or Jared Leto in their suits, receiving an award for playing trans characters, the image of trans women as just “men in a dress” gets another boost. These issues have been written about by trans people more eloquently than I ever could. I’m just touching on them briefly here to remind you that they exist, and they are important.

What I want to explore more deeply today is the framing of trans people in popular culture. I don’t know if coming across the same webcomic – the same colours, the same panels – would have the same effect on me today. I had only just come out to myself back then, and everything was feeling fresh and raw and new. But why I think it affected me so much was the context with which the character was presented. They were just living their life, and being trans was only a part of them being a whole self. Until very recently, I think that that might’ve been the best way I had ever seen a medium disclose that a character was trans. Until, that is, the queer visual novel game Dream Daddy, where a character only has an offhand line about wearing a binder to indicate that he is not only a trans man, but trans father to boot, and it is not even close to the most interesting thing about him. It is fabulous!

Of course, I’m not suggesting that throwaway casual lines are always the best way to achieve trans representation. After all, we don’t want the Dumbledore situation all over again, where creators can just retroactively point to a character and say “they’re queer now!”. But I think the best way forward for creators, especially cis creators who have no lived trans experience, is to let their trans characters exist in the way that feels true to their setting, without trying to shoehorn an explanation or calling excessive attention to their trans-ness.

Many of us are so desperate for any representation at all that we tend to overlook the implicit “othering” that happens to trans characters just by the virtue of the way they are framed. Every trans story is not a coming out story. Every trans person is not staring at a mirror putting on lipstick or binding their chest. A majority of the trans experience has to do with normal, mundane day-to-day living. Or hell, fantastic, high-flying superhero living! After all, we come in all shapes, shades and sizes. I think it’s about high time our media reflects the complex, diverse and colorful realities lived by trans people every day.

Families in the Media