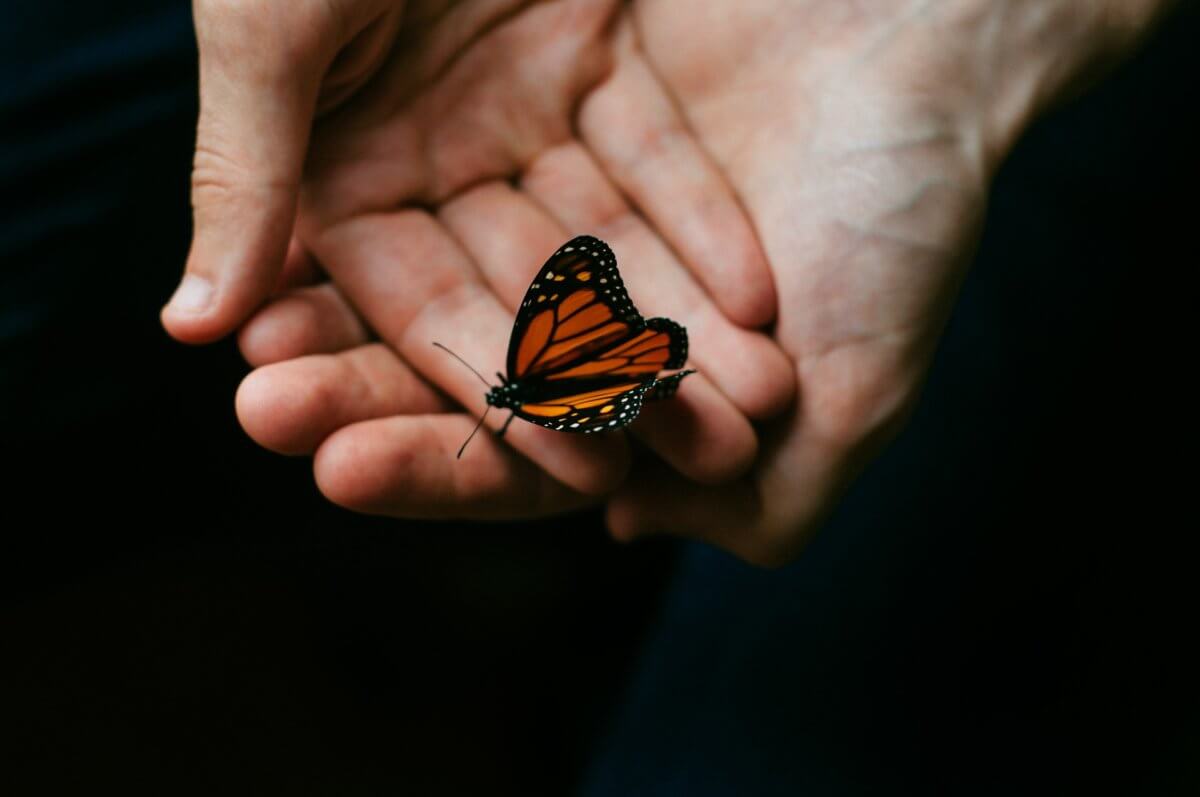 Food Issues: Why I Divorced My Toxic Habits

Hi, I’m Ruby, and I am a disordered eater.

I suffered from bulimia as a young teenager, however my more recent eating disorder consumed my life in a way that is difficult to define. Partially because so many of us have elements of it. We feel guilty about eating a slice of cake because it’s ‘naughty’, or we miss a day at the gym and start feeling horrible about our bodies. We talk about fat like it’s something to be feared. We talk about health in terms of diet and exercise, but neglect to mention the other dozens of factors that determine health, like socio-economic status and medical conditions. We judge others based on their body shape, fitness levels, and dietary habits.

Of course, having already had an eating disorder, I took these messages to extremes. I didn’t simply avoid eating oil: I was terrified of it. I didn’t just exercise daily: I had to. I didn’t just buy healthy foods: I feared buying anything remotely unhealthy because I knew I’d binge-eat it in one go.

To me? I still felt like I was constantly fighting for control. I was still ashamed of my body. I still thought about food and exercise all the time, every day, and how I could manipulate other parts of my diet to look and feel better. To be happy.

I just wanted to be happy.

The moment I realised I had a serious problem was when I met a guy at a party in March 2016. A friend introduced us and it took a while for me to realise he wasn’t talking to me out of politeness, because this guy was freaking hot. I put it down to the dim lighting and my witty drunk mind that he was paying attention to me.

Fast forward to the next morning and waking up next to him, which was perhaps the most horrifying moment of my life. He was still just as gorgeous as the night before, but it was daylight. We were sober. He’d wake up and see my cellulite, my stomach rolls, my round chubby-cheeked face and freak out. He’d kick me out. He’d never speak to me again. I’d be humiliated.

I left as quickly as I could while he slept, and I made a concerted effort to avoid him at all costs from then on. I didn’t want him to see me properly. When he inevitably did – we live in Canberra, after all – I ran into the bathrooms at Manning Clark and had a panic attack.

I started thinking about what I preached compared to what I believed. I think that all my friends, regardless of their bodies, are beautiful and amazing. However, for some reason, who I was didn’t seem to be good enough. I wanted to be anyone but me.

The truth is, my issues with food have never been about what I look like. Sure, body image is an easy scapegoat, but the truth was that I was terrified of being seen. Really seen, for my insecurities, flaws and ugly parts. Seen for my passions and abilities. Seen for my beauty. I was scared to be creative, open, weird, confident, and happy. I suppressed the true Ruby so far down I didn’t know who she was.

People have asked me why I deferred uni and bought a ticket to Germany in first semester this year. I haven’t given an honest answer yet. I did it to discover who the girl screaming inside of me was. The girl I had suppressed with my all-consuming thoughts about food, exercise and my body. The girl who had so much more to offer.

Reading Health at Every Size by Linda Bacon in April this year was a game-changer for me. I stopped intense exercise three months ago. I was diagnosed with fatigue, endometriosis, and glandular fever. I had overworked my body to the point where it couldn’t cope anymore.

I also ate. I ate everything I wanted. At the beginning, I was going through a jar of Nutella and a bag of salt and vinegar chips a day. It’s tapered out now, but I still eat whatever I want because I know it’s okay. It doesn’t make me a bad person.

The interesting thing was how addressing my disordered eating and exercising habits cleared up a lot of other stuff for me. I dropped my law degree, because I started believing I was good enough to pursue my passion for English and writing. I didn’t need a safety net. I started being more assertive and standing up for myself. I stopped worrying whether people saw me as too enthusiastic, strange or opinionated.

Suddenly, the real Ruby started to crawl out from the hole she was previously condemned to. I realised she was far more courageous than I’d ever given her credit for, far more talented than I’d imagined, and far more compassionate and kind than her previous imprisonment had allowed her to be. She fit into her body perfectly, and even though it looked the same as it had 12 months previously when she ran from a one-night-stand in shame, it also looked transformed. It was suddenly amazing and beautiful and anyone should be lucky to merely lay eyes upon it.

My story is one that will ring true for many out there – the obsessive clean-eating, over-exercising, guilt- and shame-fuelled patterns that our society not only tolerates, but encourages to suppress our creativity, beauty, and potential.

Deciding to divorce my disordered eating was challenging, but it was harder to live with. It was harder to hate myself and waste hours obsessing over food and exercise. Now that we’re separated, I have more room for love in my life.

If there’s one thing I’ve learned, it’s that you don’t have to be fit, healthy, slim, disciplined, or obsessed to be worthy of love and happiness.