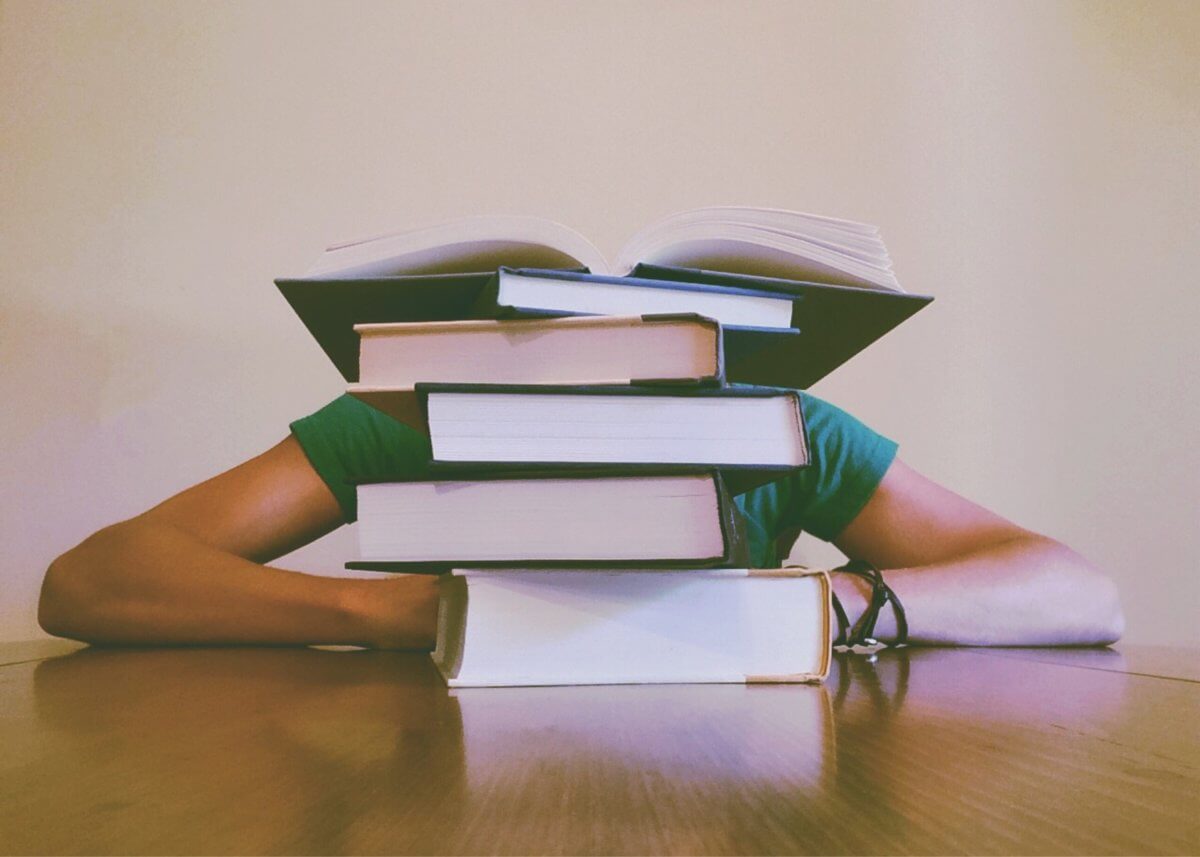 As you’ve probably heard, the ANU is in financial hot water. In October, Brian Schmidt told the Canberra Times that due to the global pandemic, there would be 194 staff cuts. These staff cuts have been accompanied by pay cuts for the top leaders, a deferred pay rise for staff, and increased borrowing by the university. So far, the College of Engineering and Computer Science has released its plan to reduce 21 positions. Within the College of Arts and Social Sciences, Arabic and Classics have been earmarked for changes in ‘academic profile’ to ensure programs are ‘strategic and viable’.  Proposed changes for Classics involve changing the contractual structure of the department whereas for Arabic it involves cutting two of its three lecturers.

As someone who has studied Arabic for the last two years, I know that to deliver an adequate Arabic program with one lecturer would be impossible. Beginners, Intermediate and Advanced Arabic courses are run concurrently, each containing 5 hours of lectures a week and 1 hour of tutorials. It is simply not possible for one staff member to deliver 15 hours of lectures a week and run 3 hours of class. This isn’t even including courses like Media Arabic and Special Topics in Arabic.

Yet the university’s decision goes beyond these courseload issues, and I argue even students who don’t study the language should be concerned.

Arabic is one of the most important languages in international relations. If the ANU hopes to best equip its students in their careers, a strong Arabic language program is an essential supplement.  The ANU’s international relations department is ranked 8th globally and 1st in Australia. The program’s success, combined with the ANU’s connection to the Australian Public Service (particularly in foreign affairs), is a calling card for the university. In the Teaching Research and International Policy Project’s 2014 faculty survey of 5,139 International Relations scholars from 32 countries, 82.4% of respondents considered Arabic to be one of the three most important languages an IR student could possess. Of these scholars, 14.05% of respondents ranked Arabic as the most important language ‘for students to understand if they plan to pursue a professional career in foreign affairs’, while 32.34% ranked it second and 36% ranked it 3rd..

This makes sense. Revolutions, invasions, war, and terrorism have meant that the Middle East has proved to be a place of keen interest for international relations scholars over the past few decades. Its burgeoning democratic movements, the unceasing Israel-Palestine conflict, and the role of political Islam in domestic politics among a host of other issues, indicate that it will continue to be a key region within the field. This sentiment is echoed by the US government, who lists Arabic as a ‘critical language’, meaning increasing the number of bilingual speakers is of high priority, “for reasons of national security and economic prosperity”.

Arab Australians and Arabic speakers have played a significant role in shaping the cultural and social fabric of Australia. Waves of migration from the Middle East has led to Arabic being the 3rd most spoken language in Australia. Nevertheless, we are marred by a past of racial discrimination, which in more recent times has been directed at our Islamic and Middle Eastern community.

While the most visceral outburst has been the 2005 Cronulla riots, others include the then Immigration Minister Peter Dutton suggesting that the Fraser Government made a mistake letting in Lebanese refugees, the election of openly Islamophobic politicians such as Pauline Hanson, Bob Katter and Fraser Anning, the rise of the ‘Reclaim Australia’ movement and the Australian connection to the 2019 massacre of 51 Muslims in Christchurch. We’ve also suffered lone wolf attacks perpetrated by members of the Arab and Islamic community including the Lindt café siege, Bourke street attack, Endeavour Hills stabbing and Parramatta shooting. Learning, speaking and teaching Arabic promotes cultural understanding and immersion, allowing a tempering of the extreme voices within our society who have attempted to shift anti-Arab and anti-Islamic discourse into the mainstream. It also facilitates the inclusion of isolated and disenfranchised groups of society from which homegrown terrorists have emerged.

David Frum, a staff writer for The Atlantic Magazine and supporter of the Iraq War suggested that the campaign was “undone by blithe assumptions, cultural ignorance and careless planning”. Australia as a part of the Multi-National force in Iraq is culpable in its lack of cultural understanding and false assumptions about the region. Ian Parameter claims the Australian approach to Iraq is “unprofessional”. In his article ‘What’s Wrong With Australia’s Middle East Policy?’, he describes interactions with ministers whose simultaneous ignorance, and importance in Australian Middle East decision making was concerning.  It is clear our future foreign policy decisions will inevitably cost lives, what is not clear, is whether the same mistakes driven by ‘blithe assumptions’ and ‘cultural Ignorance’ will occur.

Learning Arabic is one of the most important ways by which we can better understand Arabic nations, cultures and societies. This will allow for more informed policy decisions based on a reality that we truly comprehend and appreciate, rather than ones built on ignorance and essentialism. Given ANU is known for its stream into the Australian Public Service, in particular the Department of Foreign Affairs and Trade, it’s not hard to imagine that those learning Arabic at ANU today will be making substantial contributions to Middle Eastern policy in the future. Without a viable Arabic program and Arabic speakers in government, we risk making foreign policy decisions in the dark, and consequently repeating the same mistakes which have cost many Australian and Arab lives.

BIPOC Report - A Collection of Responses from the Community