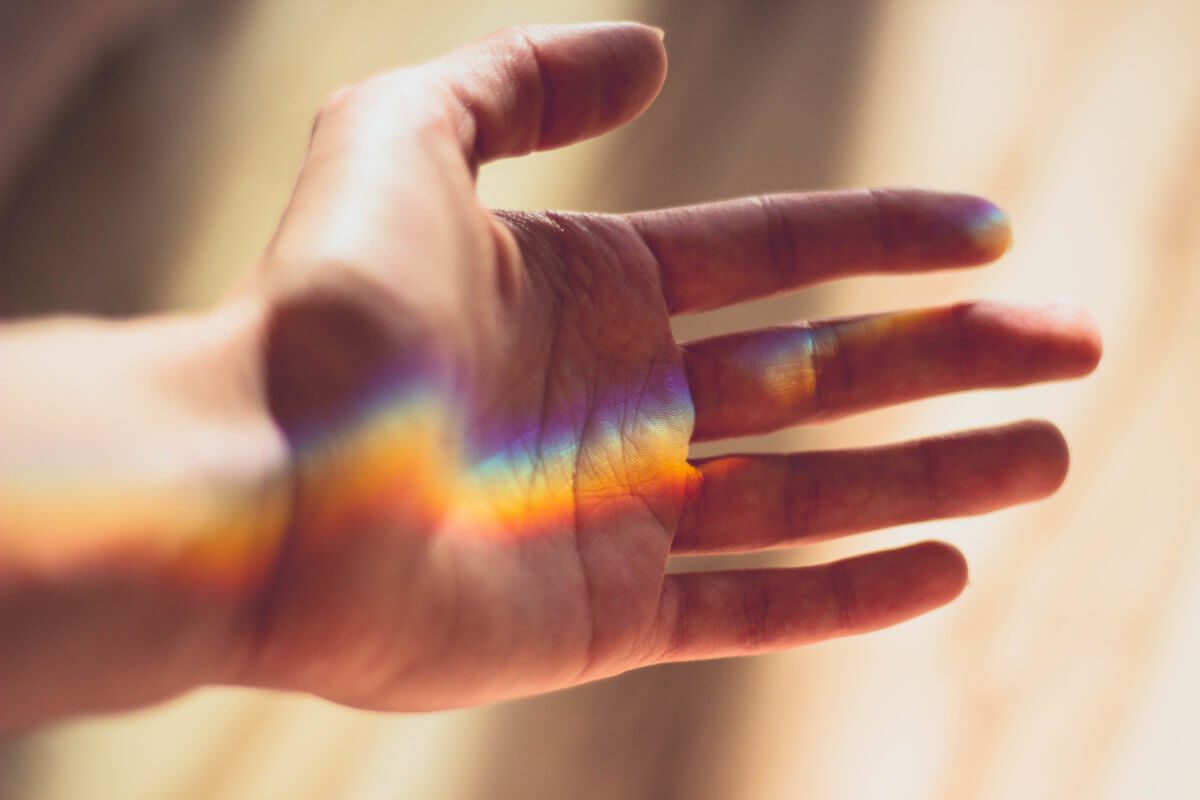 Even the Postal Survey had a Silver Lining

In the wake of the legalisation of marriage equality, as we await the very first legal queer* weddings, attention has turned to that outcome rather than the means by which it was reached. I believe, however, that this discussion is underrepresenting one specific positive impact of the postal survey process, which is the public acknowledgement of Australians’ willingness to welcome queer* rights.

I’m in the minority of the queer* community who supported the survey. There is inevitably a personal dimension to this. For my part, maybe it’s because I didn’t give much thought to my sexuality while at school.I never had the kinds of experiences that the staunchest opponents of the survey talk about –of being a young person in a society hostile to them.

Of course, it’s important not to erase the difficulty of the postal survey process for many in the queer* community. As a study by The Australia Institute revealed, more than 90 per cent of queer* people expected the debate to have a negative impact on them and it was an undeniably challenging period for people who have experienced forms of homophobic vitriol and violence.

Looking from the point we’re at now, however, I think the survey was valuable because it created common knowledge of the Australian population’s stance on queer* rights. Most of my friends are on the left side of politics, but I try very deliberately to maintain a few right-wing voices in my Facebook feed so that I can understand how others view the world. I know several people, opponents of same-sex marriage (SSM), who genuinely believed that they were a silent majority. They thought that opposition to the survey was championed by a small elite that wanted to impose their (unpopular) values on everyone else; an elite that knew the change would be defeated in a popular vote.

If that seems absurd to you, remember that they probably have as few queer* voices or supporters of SSM in their Facebook feeds as you have of them. If everyone you know agrees with you, it’s easy to assume everyone else does too.

The major issues our community faces – discrimination, bullying, etc.– are primarily social issues, and social issues cannot be waved away by legislation. I think that the resounding result delivered by the survey will do far more for social acceptance of queer* folk than the legislation alone would have. The undeniable knowledge that opponents of SSM are significantly outnumbered (and, therefore, declining) will change their behaviour more than a decree passed from on-high, especially if they would have otherwise felt that the decree was unfairly imposed by a conspiracy of elites.

This doesn’t change the lived experiences of people in the queer* community whose mental health or safety were compromised by the postal survey.I like to hope that it leaves us in a far better climate post-survey than pre-survey. It’s not just the legal change we’ve been left with – it’s the likelihood that people will learn to be more accepting in the face of incredibly public evidence that Australians at large support queer* rights. This survey was about so much more than just marriage – and hopefully the positives we, as a society, take away from it are similarly bigger than marriage equality alone.