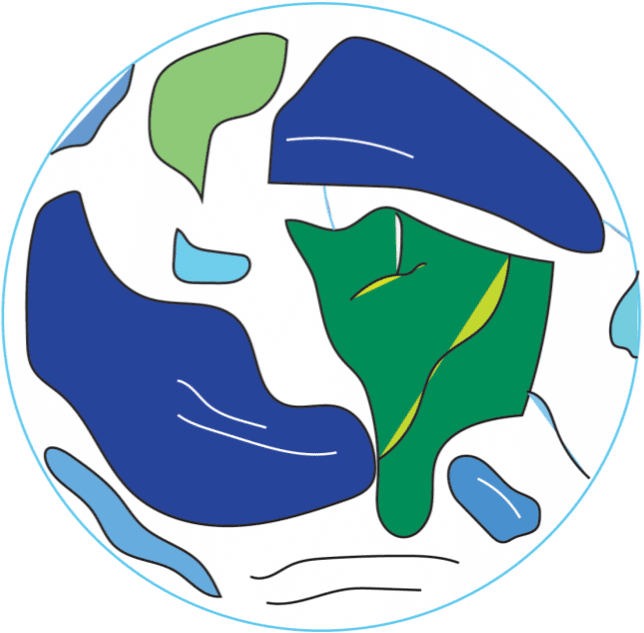 Environmentalism: Our World At A Glance

For the first time, people across the world began dying from air pollution released from unfiltered industrial waste. A single smog incident in November 1953 resulted in the deaths of approximately 250 people in New York City. In 1955, the first Air Pollution Control Act is passed in the United States as a response to these deaths.

(more commonly known as DDT) on the wider environment. The book received heavy criticism from the chemical industry, particularly due to her accusation that the industry had spread misleading information about the safety of pesticides. However, it provided immense fire for the new, and relatively small, environmental activism movement of the time. It led to a campaign later in the decade to ban DDT in the United States and throughout the world.

On April 22 1970, the first Earth Day occurred. Around 20 million people in the United States alone protested to bring climate change and the impact of human activities on the Earth into the spotlight. In Australia, environmental activism also became more mainstream due to the case of Lake Pedder.  The revoking of Lake Pedder’s National Park status in order to proceed with damming was heavily protested by the Australian public. The extent of the protests led to the proposed Franklin Dam never being constructed, instigated by the fact that the area was deemed a UNESCO World Heritage Site and was therefore protected.

In 1987, the world came together to recognise the risk that the depleting ozone layer poses to life on Earth, including humans. The Montreal Protocol was agreed on by 197 nations, banning the use of certain chemicals that contribute to the depletion of the ozone layer. The most important of these is chloroflurocarbons (CFCs), previously used in refrigerators. Hydrochloroflurocarbons (which are less damaging than CFCs) were banned in a later revision of the protocol, and still continue to be managed today.

In this decade, world leaders come together for the first time to seriously discuss climate change. In 1992, the United Nations Conference on Environment and Development hosted a Summit in Rio de Janeiro, Brazil. Initial commitments to the use of renewables and respecting Indigenous peoples were made. In 1997, the Kyoto Protocol was adopted by 192 countries in a commitment to reduce greenhouse gas emissions.

The American film An Inconvenient Truth documenting Al Gore’s political campaign to inform the public about the dangers of climate change had a ripple effect through the United States and across the world. Some research suggests that many people genuinely changed their habits and carbon footprint following the release of the film.

More recently, there has been a global movement throughout schools and universities to strike for climate action, initiated by 16 year old Greta Thunberg of Sweden. In 2018, she began to skip school on Fridays to sit outside the Swedish Parliament. Her mentality, that we are in a crisis that will most heavily affect the younger generation, has been echoed throughout the world. Most notably, her blunt comments to politicians and policy makers questioning why they are not taking any action are refreshing for many millions of people around the globe.  As a result of this youth, climate strikes are becoming frequent occurrences across the globe. They demand change in a plea instigated by the generations who will have to bear the burden of climate change and environmental degradation in the future.