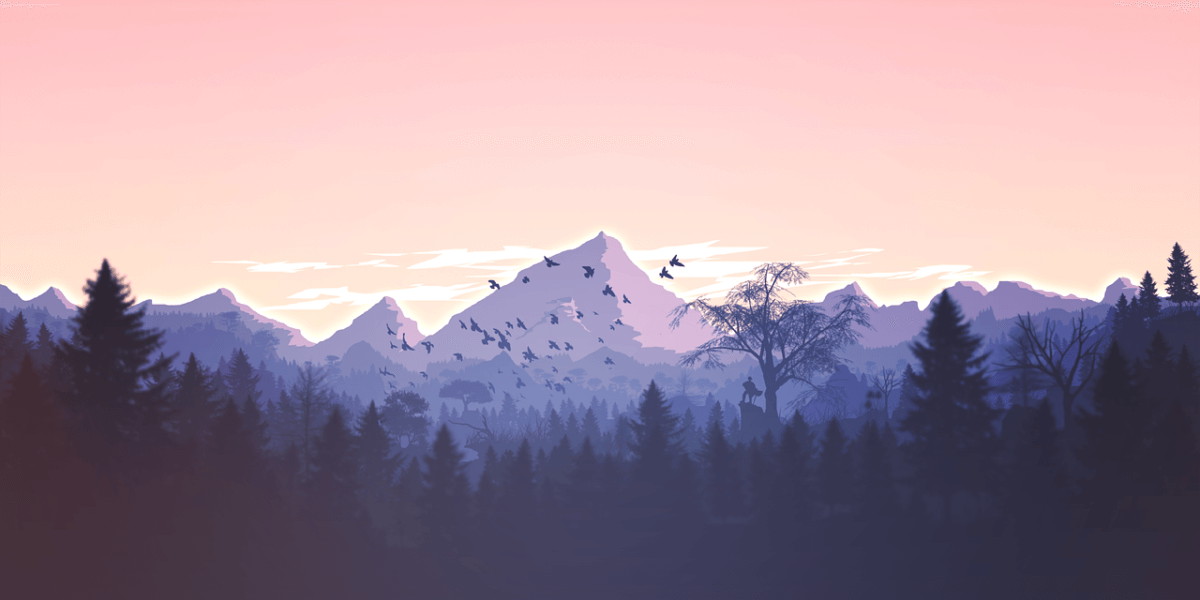 “Moral rules tell us when and how to apply our empathic tendencies, but the tendencies themselves have been in existence since time immemorial” – Frans de Waal

Jules Masserman, along with a team of psychiatrists, released a study in 1964 that found that Rhesus monkeys refused to pull a chain that delivered food to themselves if doing so gave a shock to a companion. One monkey stopped pulling the chain for 12 days after witnessing another monkey receive a shock. After 180 years of mammalian evolution, empathy has become a necessity for the survival of humans and other species. But how does the empathy that humans have evolved work within our modern world?

Empathy was defined by Adam Smith as “changing places in fancy with the sufferer”. Not only is empathy an integral social skill, it is an important evolutionary tool. It is not taught, it is an inherent need to survive and thrive in our tribalistic environment. Our survival depends on it; whether using empathy to better reproductive success or increase hunting victory with our tribe, our empathetic nature stems back to mammalian evolution. However, our understanding has only developed for tribal survival and we thus withhold our empathy from issues outside the realm of our ‘tribe.’ So, how does empathy that is limited to our fellow tribe members work in a modern globalised world? Are we capable of empathy with large-scale issues such as global human rights, or more interestingly, climate change? And are we capable of compassion for the environment and those who are most effected by climate change, when our capacity for empathy is biologically capped?

Since 1979, the arctic sea coverage has been sinking every decade by 3.5 – 4.1 per cent. Oceanic waters today are 26 per cent more acidic than at the start of the industrial revolution. The UNHCR found that since 2008, 22.5 million people have been displaced by climate change or weather related events. Driven by the urgency to deal with the threat of rising sea levels, an Alliance of Small Island States (AOSIS) was established in 1990. Along with the general destruction of the environment, such issues drastically impact the lives of many human beings.

With limited or non-existent action by governments, corporations and most consumers, the question has to be asked: with the accelerating destruction of our world, why is our emotional reaction and subsequent responsiveness to these issues often limited? Empathy is so instinctive to us, we often forget to actively practice it. We take it for granted and forget its necessity for morality and the success of society alike.

In a globalised context, we more commonly practice selective empathy. If when we watched the news and checked Twitter we ‘traded places with the sufferer’, we would spend our days trying to recover from emotional turmoil – constantly. This is incredibly relevant in the age of 24-hour news, where if you want to find a worthy cause to champion, or an issue to make you rage against the machine, you can find it within five seconds and two clicks on the internet. We can all be outraged and empathetic about anything we want, because information is now at our fingertips.

However, the islands watching their shorelines creep back towards them are largely out of our selection. It is certainly out of our politicians’ selection for empathy and care, and is not prioritised as an issue for tribal survival. It can be argued that the issue is too global for the confines of our biological capabilities. The environment is still a distant idea to a lot of us, a far-off ‘wonderland’ that we ourselves don’t touch or destroy. With more than half of the world’s population living in urbanised areas (a number which is rapidly increasing), we are forever making ourselves more distant to the idea of Mother Earth and her precious eco-system. This causes our empathy for our collective tribes to remain insular, which makes it challenging for us humans to practice compassion.

Our human evolution means we’ve created a world that fits our human nature – our limited tribalistic brand of empathy. This naturally leads to political leaders holding narrow views and focusing only on issues and people that they select. Our lack of responsiveness for global issues, such as environmental degradation, can be explained by how we’ve always survived and thrived. But primatologist Frans de Waal doesn’t leave us without hope, and doesn’t allow tribalism and evolution to be an excuse for ignorance, apathy and inaction on the global climate crisis – “empathy is a hard-wired response, that we fine-tune and elaborate upon in the course of our lives.”

Empathy is a weapon we’ve sharpened for our survival throughout our evolutionary process, and we can continue to do so. We can actively improve and broaden our capability for compassion throughout our whole life. Someday the beauty of the Earth and the complexity of its now vulnerable eco-system may be recipients of our growing and strengthening empathy.