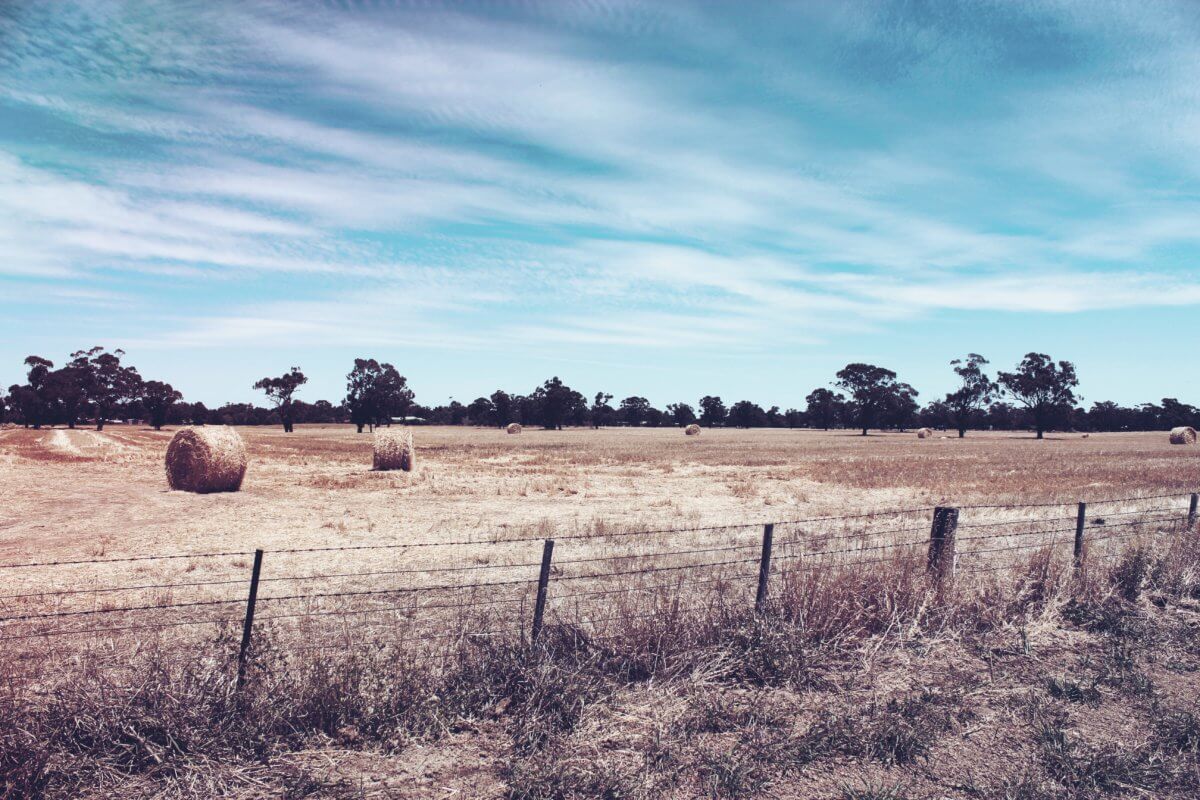 3.10.2018 by Sophie Johnson
Content warning: depictions of violence and murder

Mad Dan Morgan is a little known, and therefore incredibly underrated, figure in Australian history. Born Jack Fuller (1/10 – boring name, due an upgrade), Mad Dan was adopted by ‘Jack the Welshman’ (8/10 – a descriptive, but not particularly original name), and eventually became a criminal. Disclaimer: there are a lot of names in this narrative, particularly because as soon as ‘Mad Dan’ ditches ‘Jack Fuller’ he becomes ‘John Smith’ (10/10 – purely because it’s the most stereotypically common and mundane name in history). Mad Dan was basically a red hot criminal dude. A quick highlight of his show reel includes: stealing horses, saddles, bridles and selling them, as well as holding up various small, rural businesses. He terrorised the Australian Outback for years, and was pretty famous for it. He was a big enough deal that a fair few business owners basically had the policy that if Mad Dan showed up, you did what he wanted, and you didn’t kick up a fuss. Some even went so far as to hang up food in the outback for him, hoping that if he had easy access to food he wouldn’t turn to crime. Spoiler alert: this usually didn’t work, primarily because Mad Dan DGAF.

Most importantly, our Mad Dan had a flair for the dramatics, and went by several fantastic names, including ‘Down the River Jack’ (20/10 – best name I’ve ever heard, a classic). His companion, ‘German Bill’ (5/10 – because compared to ‘Down the River Jack’ it sucks), helped him with a variety of stunts, but eventually the pair was surprised by a party of police. Dan (the bastard!) turned on his friend and shot him point blank, thus evading arrest. He continued being a great criminal – as in, great at being a criminal, not just great in general – and had a good ol’ time.

But Mad Dan was more than your simple run-of-the-mill hooligan. When holding various businesses at gunpoint, he would steal alcohol from the business’ stash and feed it to his tied-up prisoner’s/hostages. At his core, Mad Dan may have been little more than a lonely boy, looking for a classic rave. But, alas, he wasn’t quite cut out for the party life, instead getting annoyed at the noise-levels, and then blowing people’s brains out (classic “this music’s too loud” move). At other times he made people cook for him naked, forced women to sit on fires, pretended to be a house guest at the places he robbed, and was generally a bit of a weird bloke.

Finally, after years of shenanigans, Mad Dan Morgan came to his untimely end when he was shot in the back by police, but, luckily, the fun didn’t end there. After his death, Mad Dan was identified by literally almost a hundred of the people that he held up: his face was CUT OFF (how?) and his scrotum was made into tobacco pouches – no doubt passed down through the generations. If you have a Mad Dan tobacco pouch please slide into my DMs.

And there you have it, folks. The fun, weird and overall exciting life of Mad Dan Morgan (who should be known as ‘Down the River Jack’, because it’s by far his best name): an all-round kooky guy with a flair for dramatics, and no conscience.

Syria: who wants what and why?