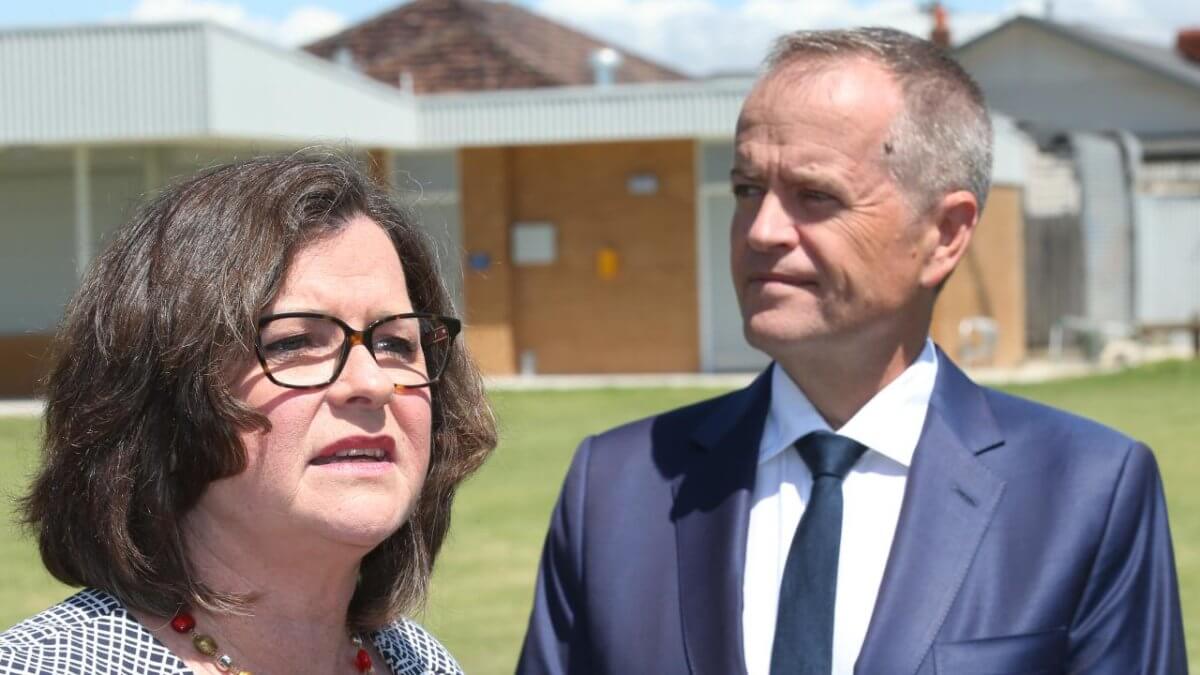 In picking Ged Kearney, Bill Shorten exposes how far removed from Australia the ALP has become.

The recently former member for Batman, David Feeney, casts a long shadow through the world of factional politics. When I attended the National Conference of the National Union of Students last December, his name often came up as he seemed to take a personal interest in the Union. Hardly surprising,  considering he was one of the creators of the Student Unity Faction in 1991.

Feeney is the very definition of a party man – a factional operative who has been bouncing around party and union positions for his entire adult life. Here was a man, like Sam Dastyari, James Patterson, and countless other senators, notable for winning elections in party rooms, rather than in anything even vaguely resembling the general population. Given his history, it was hardly surprising that Feeney was one of the key players in the Gillard coup of 2010 even though he hadn’t even made it halfway through his first term as senator.

I am often told there are two different kinds of Labor Members at University: those who care about student politics and those who do not. I disagree. There are those that care about public service and join the Labor party as their vehicle for either pragmatic or ideological reasons and those that love the party and the game of politics rather than the business of government. Feeney landed squarely in the latter.

There is a growing consensus in the Labor Party that metropolitan Australia is lost and that Labor should focus on the suburban belt that girdles it. When Labor members, both in and out of parliament, are pressed on their falling primary vote share in former strongholds, their explanation is nearly always that Greens voters ‘are not Labor people’ (in the words of Bob Carr).

Carr is correct to a certain extent. The backbone of the Greens’ growing primary vote is an electoral bloc that both major parties pretend doesn’t exist – the surging numbers of tertiary educated professionals that now make up Australia’s the second largest portion of the male workforce after the construction industry. While they vote for the Greens today, most of them recall Hawke and Keating fondly. Socially Left, but economically centrist and globalist, they are the political orphans that turned to the Greens as the best representative of the issues they cared about – the environment, refugees and university funding. They are by no means party loyalists, however, and could swing towards any of the major parties (or a competitive minor one) with the correct electoral campaign and candidate.

The bigger problem is that ‘Labor People’ are an endangered species. The Industries and occupations that once supported them have shrunk or stagnated outside healthcare. Unions now exist at the fringe, rather than the centre, of Australian workplace relations – only 10% of the private sector is unionised.

Labor’s problem with metropolitan Australia, then, is not that such seats are unwinnable. Rather, it is that they keep putting up a series of party appartniks, professional political operatives who swing through the revolving door of union organising, lobbying and party/staffer positions, to contest those seats. This is hardly a problem isolated to Batman, but one that Victorian Labor appears to struggle with generally.

Another Green-tinged Labor seat, Melbourne Ports, is a perfect example. Labor might want to blame the increasing marginality of that seat on demographic shifts and on the decreasing portion of ‘Labor People’. However, it is madness to suggest that Michael Danby holding the seat has no impact on Labor’s falling vote share. Danby, another Labor Right political operative who came up through the infamously conservative Shop, Distributors and Allied Employees (SDA) union is an increasingly poor fit for an electorate now defined by Melbourne’s progressive inner south of Southbank, Albert Park, Middle Park and St Kilda.

This is not to say that Ged Kearney is a bad candidate. Unions might not be the force they once were, but they are still the voice of a good deal of the population and deserve representation in parliament. Kearney would, too, give a voice to one of Australia’s fastest growing sectors, and one traditionally marginalised within Union representation in Parliament, Australia’s nurses. As ACTU President, she has been a vocal advocate of domestic violence leave and other areas of workers rights that most of progressive Batman is sympathetic to. There are far less qualified currently sitting parliamentarians, and she is certainly a stronger candidate than Feeney.

But Ged Kearney is a walking, talking embodiment of the Australia that was. Daughter of a Richmond publican, a professional trade unionist of some two decades and a registered nurse before that, Ged Kearney would have been a perfect fit for the Melbourne that she grew up in. That Australia still exists; however it is not in Northcote anymore, and it may not be in Batman. She is cut from the exact same cloth as the failed Labor Northcote candidate, Clare Burns, who was also a union organiser from the healthcare sector.

Labor had other options. Jamila Rizvi, former ANUSA President, mamamia editor, journalist, and author, considered a run at Northcote before deferring in favour of Burns. If anyone had a shot at wooing back Melbourne’s metropolitan professionals and socially conscious voters, it would be her. Fielding her would have sent a clear message that Labor intended to contest the red-green swing voters that carried the Greens to a number one primary spot in 2016 by matching Green candidate Alex Bhathal strength for strength.

Instead, Shorten chose Kearney. And with it a statement that win or lose, live or die, Labor would hold to the polity and values that had defined it for more than a century, even as the country shifts and that polity shrinks.

Diversify or die. I worry that Labor has opted for the latter.