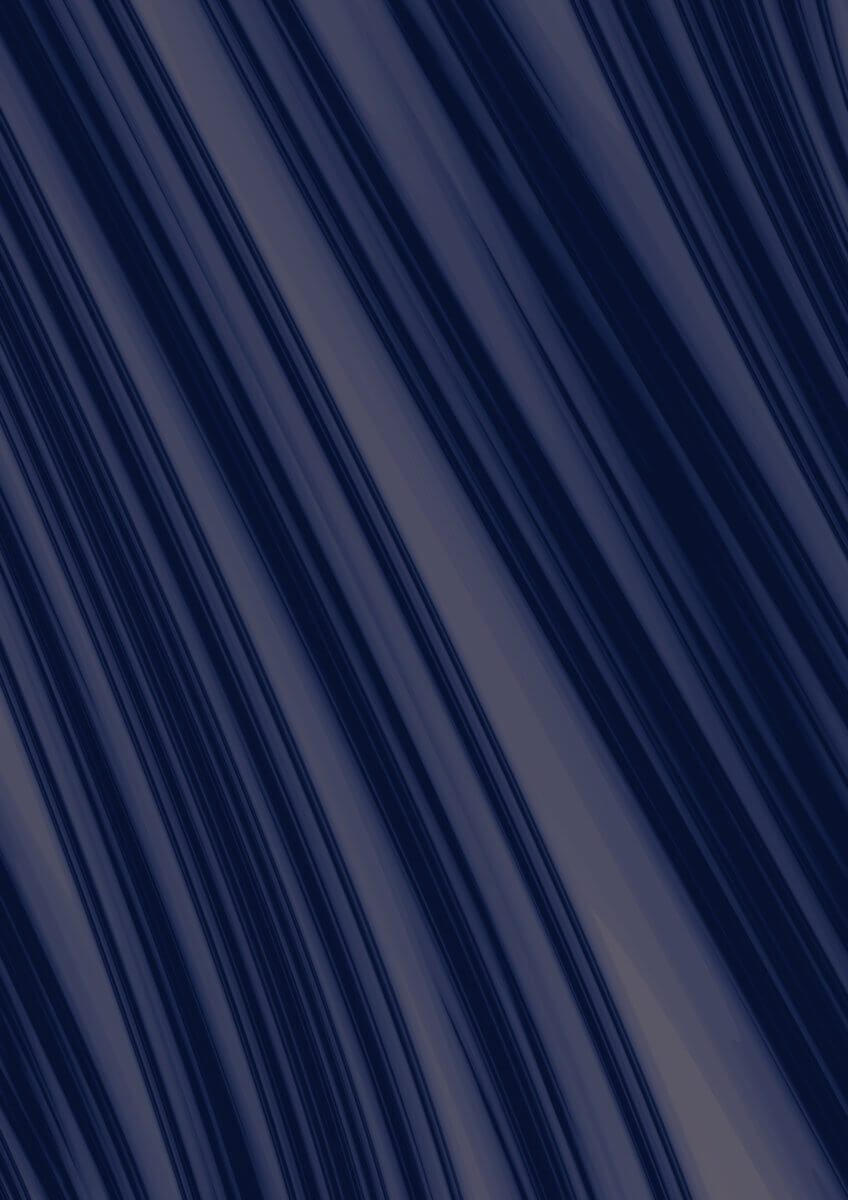 Asia-Pacific Forestry Week (APFW 2019) is one of the biggest forestry conventions in the Asia-Pacific region. In 2019, it was held alongside the Asia-Pacific Forestry Commission (APFC) from June 17 until June 21. Karen Khoo and I had the opportunity to attend the event as the ANU delegates to the APFW. Not only were we the ANU student delegates, but we were also representing the International Forestry Students’ Association (IFSA). I was also the coordinator of IFSA APFW taskforce, and was therefore responsible for organising events and sessions for the APFW.

First, some context. The APFC is held every two years, while the APFW is held every four years (in conjunction with APFC). This year, the APFW and APFC were held in Incheon, Korea at the Songdo Convensia. APFW is an informal forestry gathering for APFW delegates with various seminars, workshops, and creative events organised by different organisations. It is attended by more than 1,000 delegates from academia,  government, NGOs, and the private sector. As a result, it is recognised as the largest forestry convention of the year in the region.

At the start of this February, at the time unaware of how the decision might impact me, I bravely accepted the challenge from IFSA to become the APFW taskforce coordinator for the organisation. I was expected not only to organise events at the APFW, but also to recruit a student delegation team to attend the event. As an impoverished student, I was well aware that it was essential to attract any possible financial resources to support the delegation team. The costs of flying to Korea and staying there for a week-long event would be a significant blow to most students.

It was a rollercoaster ride for me to juggle my master’s degree, volunteering work, and organising events for the APFW, while simultaneously fundraising, and recruiting a forestry student delegation. I had so many extra calls and meetings on top of my daily responsibilities that I was constantly finding myself on the edge of mental breakdown.

Despite the challenges, there were definitely a million moments that made it completely worth it. We successfully attracted enough sponsors to support a group of 45 students from India, Pakistan, Indonesia, Australia, Korea, and the Philippines who attended the APFW 2019. Furthermore, we were also able to host a youth-led session called the ‘Young Foresters Summit’ with the support from the Food and Agriculture Organization of the United Nations (FAO). We co-organised a session called ‘Youth and Gender inclusion in Forestry’ with the Southeast Asian Regional Center for Graduate Study and Research in Agriculture (SEARCA). We also co-organised nine creative events in conjunction with thirteen organisers from different international organisations in the exhibition hall. Lastly, we supported the APFW daily newsletter production. Our presence at the APFW and APFC was important and rewarding, as we were representing not only our institutions, but also advocating for more emphasis on youth inclusion in forest governance.

It has been almost a month since the end of the most intense and hectic week of my life. Now, looking back to those days of preparation for the APFW, I’m glad it wasn’t a lonely ride. I was accompanied by great friends and colleagues who helped me, and made sure that I wasn’t doing it all alone. I gained not only new friendships, but also personal development that I wouldn’t have been able to obtain while studying at a desk. If nothing else, I hope this short story can be another message of inspiration to you, repeated by many before me – step outside of your comfort zone!