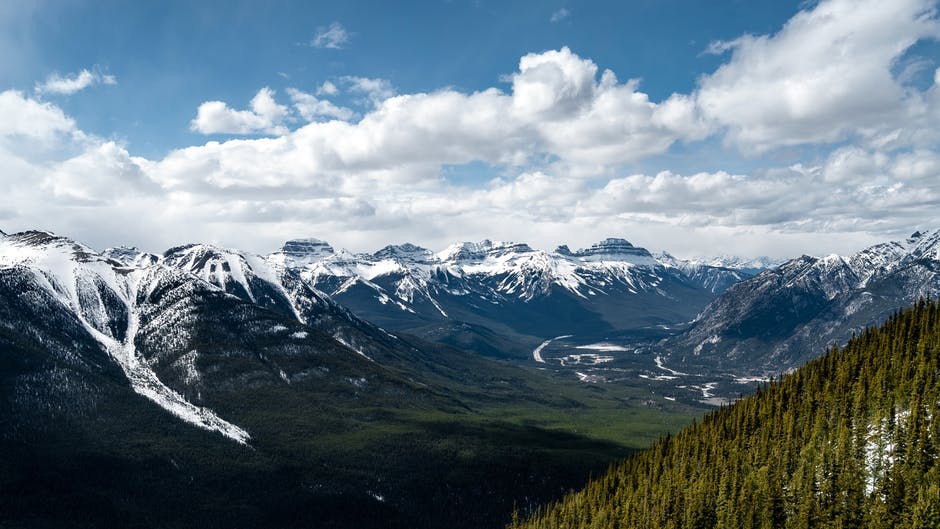 Climate Change: Why We Fail to Act

The general concern is there. When we hear about environmental degradation in the news or another YouTube campaign video, most of us do furrow our brows in concern. Yet we are quick to forget about the issues and tend to carry on with our usual lives.

But why? If it’s something that genuinely concerns our current and future well-being, should we not be organising to deal with these environmental tragedies?

The problem is that, though most people do care, environmental concerns are not their top priority nor are they something we feel we can affect. We are, at the end of the day, apathetic and disillusioned.

So where does this attitude come from?

We are constantly inundated with information regarding climate change that we have developed compassion fatigue. Reading about greenhouse gases, pollution or melting icecaps may once have had an impact on our consciences, now the words have lost their ability to penetrate. No matter how much we hear, we tend to skim over its importance or not read it all together. But now more than ever is the time to listen and respond to words regarding the environment. Scientists are calling the next four years the last chance to protect the Earth from runaway climate change. Unfortunately, it may be that we only start to listen when the events get more dangerous and catastrophic. With the ever-dramatic increase in natural disasters circulating the news, what will it take for a new set of environmental words that hit home? What horrific events will it take for the public to firstly read and then actually respond? By then it will be too late.

As the scope of the problem feels beyond our control, we tend to become apathetic. We resort to thinking that individuals cannot make a significant enough change. We rationalise that the changes we make in time, money and energy to reduce our carbon footprint will be ineffective on a global scale. It’s the classic collective action problem, whereby we feel useless without wider scale integration and collaboration. Hence, we simply give up reflecting on our own behaviour, as it is seemingly beyond our reach to organise as individual global citizens. Additionally, individual actions are unseen by others, and hence we feel alone in their application, without a sense of creating any change. Maybe, therefore, if we were able to view practices by others, it could induce us to adopt similar ones and feel part of a wider collective community towards change.

Adapting an environmentally-respectful lifestyle in our capitalist economic system is not easy, but it is not impossible. Culturally, we are obsessed with money-making. We are conditioned to equate profit to happiness and equate success with being busy. Many attempt to excuse themselves from environmental action by justifying it with their lack of time. This is made harder as anything time-saving is usually environmentally detrimental, such as pre-cut mushrooms in that handy plastic bucket at Woolworths. This is not to say that we cannot reach away from this – capitalist systems enable the efficient creation of resources, including environmental products such as beeswax plastic and electric cars for example. We just have to commit to making those extra changes and reassess our priorities. What is more important: the future of the planet or a few more minutes to scroll on Facebook?

But economic practices goes beyond individual consumerism, whereby profit underpins our corporate systems. Corporations seeking profit and responding to the monetary desires of shareholders have little incentive to ensure sometimes costly environmentally friendly practices or reduce output. Indeed, as capitalism is hedged on growth, on producing more and more, it is arguably incompatible with environmental sustainability. However, while we are within this system, we can use it to influence a shift towards environmental practices. Consumer sovereignty means we have the ability to influence and direct the market. If we instil a culture of shopping locally, ethically and placing pressure on corporate practices coupled with regulation, corporations may respond.

Politics too is short-sighted, and as such, environmentally irresponsible. Politicians have one main goal: to be elected. It is in their personal interest to promote short-term wealth-generating policies, even though the repercussions affect mainly future generations. Abbott’s election promise to repeal the carbon tax in 2014 is one such example. To them, inter-generational theft is forgivable as long as it generates profit for current voters. Cooperating on international issues like climate change is hence not a priority. It is our duty, especially as members of capitalist democracies, to better educate ourselves and push governments and corporations to make the right changes. After all, there is no economy on a dead planet.

It’s out of mind, out of sight

The tragic truth is that developing nations will suffer the most due to the apathetic consumerist culture of the West. Those countries with the lowest per-capita emissions will be affected the worst, such as sub-Saharan Africa from desertification or low-lying nations such as Bangladesh. Bangladesh contributes just 0.4 tonnes per capita of greenhouse gases yearly, contrasting with the US’ 17 tonnes. Yet rising sea levels has compromised food, water and health security, as well as their land and infrastructure, with many relocating to the capital from coastal areas. Exacerbating the problem, developing countries do not have the resources to cope or adapt to climate change destruction, further entrenching the divide between developed and developing nations. With the problems concentrated outside the West’s sphere, yet a product of Western development and lifestyle, how do we induce reaction? Is it the ease of othering those different and away from ourselves, that we feel apathetic to their plight?

This is additionally present in the plight of climate refugees. Climate refugees are those that are forced to flee their no-longer-inhabitable homes due to severe ecological impacts, whether natural disasters or rising sea levels. Over 26 million people per year have been displaced from their homes by natural disasters, equivalent to one person being displaced every second. Currently, the universal criteria that decides who is and isn’t a refugee is confined to ‘someone who has been forced to flee his or her country because of persecution, war, or violence.’ There is a serious awareness problem regarding climate refugees, and we are institutionally unprepared to respond to the impending crisis that will overshadow the Syrian refugee problem ten-fold.

What forces must we employ to push our corporate civilisations towards being more respectful of the environment and the human consequences? If environmental concerns are inconsequential, will our politicians respond to prevent an influx of climate refugees? The answer is unclear, but mankind seems incapable of prioritising anything but their own quality of life. Unfortunately, it seems the change that we need in developed nations will only take place once the problems become personal, by which time it will be too late. What we need are preventative measures, not mere responsive measures. And this can only be done once the global population understands the real implications of each of their actions and decide to restructure their ways of living.