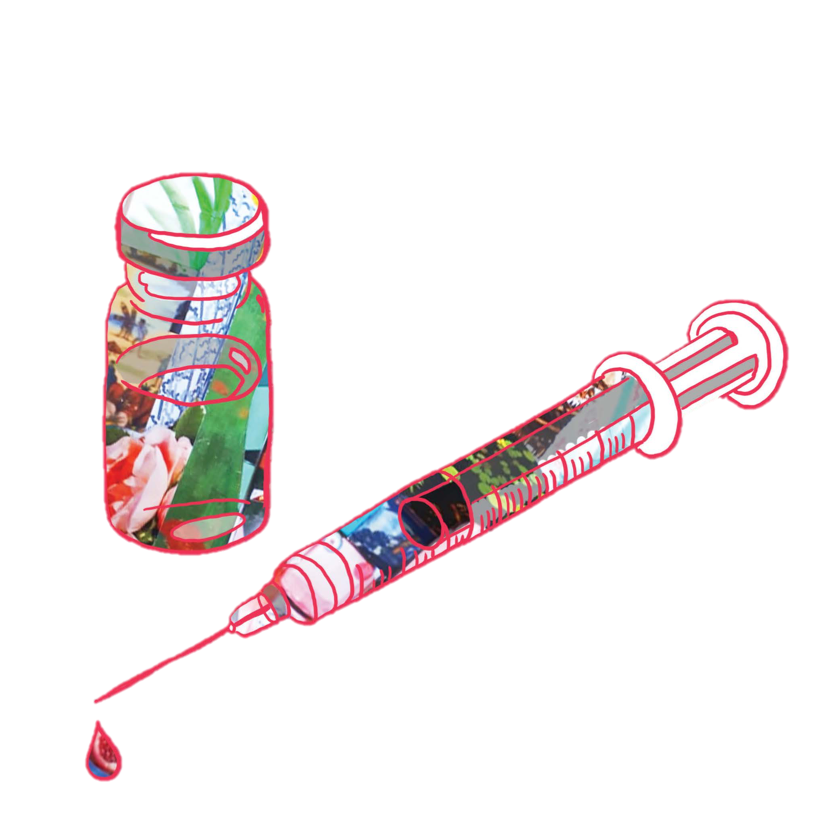 Have I ever killed anyone?

Well I suppose that depends on your definition of life.

Where was I at 8pm on Tuesday? You have a dozen witnesses willing to testify to my whereabouts. You know exactly where I was.

I’m sorry. No, I’m not trying to be difficult, I just find this whole procedure a little theatrical and tedious. Yes, I shall answer your questions properly from now on.

I had known the ‘victim,’ as you put it, for two years. Although, I would prefer to refer to her as Mrs Collins. I first met her when she was admitted to Blue Skies. Over that time, I got to know her well. It’s an occupational hazard of seeing someone every week for two years. We got along famously, she was always so bright and spirited.

What did we talk about? Ah, this and that. She showed me photos of her nephew in New Zealand, reminisced about old friends, and asked me about my week. Normal stuff.

You wish to know more about my relationship with the ‘victim,’ or Mrs Collins as I will continue to call her? Very well. Although our relationship was professional to start with, we did grow close. Like myself, Mrs Collins had little family, and she took on something of a grandmotherly role towards me.

Did I ever visit her outside of my work hours? Yes, a few times. She was lonely, you see, and would ask me back at the end of the work day to share a cup of tea with her. I admit this blurred the lines between a professional relationship and a friendship, but I assure you that there was nothing wrong with it. She wanted someone to talk to, and I was happy to stay and chat with her.

Ah, I see that you are trying to find a motive for the act of which I stand accused. I am sorry, but I doubt you will find one. I do not stand to gain a thing from the dear lady’s death. I was fond of her, and am not one of the beneficiaries of her will. I believe everything is left to her nephew.

Did I use them on Mrs Collins? I think you’re misunderstanding a few things here. Those items are a standard part of my practice, there is nothing sinister about them.

Yes, I suppose they could be used incorrectly.

I see you will not desist until I concede what it is you wish to hear – yes, they could be used to kill.

You seem satisfied by my answer. But then anything, from the cars we all drive to the knives with which we chop vegetables for our dinner, could be used to kill if the owner was so inclined.

You’re now writing furiously in your notepad. Allow me to assure you, that is not an inclination I have ever had.

You want to talk about her condition? Well, Mrs Collins was diagnosed with pancreatic cancer almost a year ago. She had been in Blue Skies for just over one year, and although she had needed care and help with her daily routine, she still had her health. At this point, my visits to her then were just to check her blood pressure and other mundane things.

After she was diagnosed with cancer, her decline was rapid.

She resisted attempts to move her to hospital, saying it was bad enough she was in a nursing home, she would not move to a cold, lonely hospital ward. She was always very independent. Very sure about what she wanted.

You raise your eyebrows at that, let me remind you that pancreatic cancer is a disease of the body, not of the brain. Mrs Collins did not have dementia, and she retained full use of her mental faculties.

I remember the last few months, when she could barely lift her hand to pat my cheek as she normally did when I came on my visits. She still found the strength to beckon me closer and demand, in that firm, ex-school teacher voice of hers, that I help her.

She was in agonising pain, you know. By then she would simply lie in bed all day and all night, only moving when a nurse came to give her a sponge bath or help her go to the toilet.

She had very little left in her life at that stage. No dignity. No comfort. Often, I was the only person she would have a conversation with all day.

You are correct. At the very end our conversations were not about her nephew, or how my week had been. There was only one thing she wanted to talk about.

She knew she was dying. But it was a slow, tedious end. She wanted it to be over.

At first, I brushed her off, making light of the things she would say. Eventually, she got sick of me brushing off her requests.

She begged me in no uncertain terms, as her doctor and her friend, to help her leave. Begged me.

In the end, I agreed.

That syringe and bottle of morphine on the table in front of you are what I used. It was the gentlest release I could offer her.

She thanked me beforehand.

She said I was giving her a gift.

That is the whole story. I still cannot answer your question as to whether I have ever killed anyone.

It is up to you to decide.