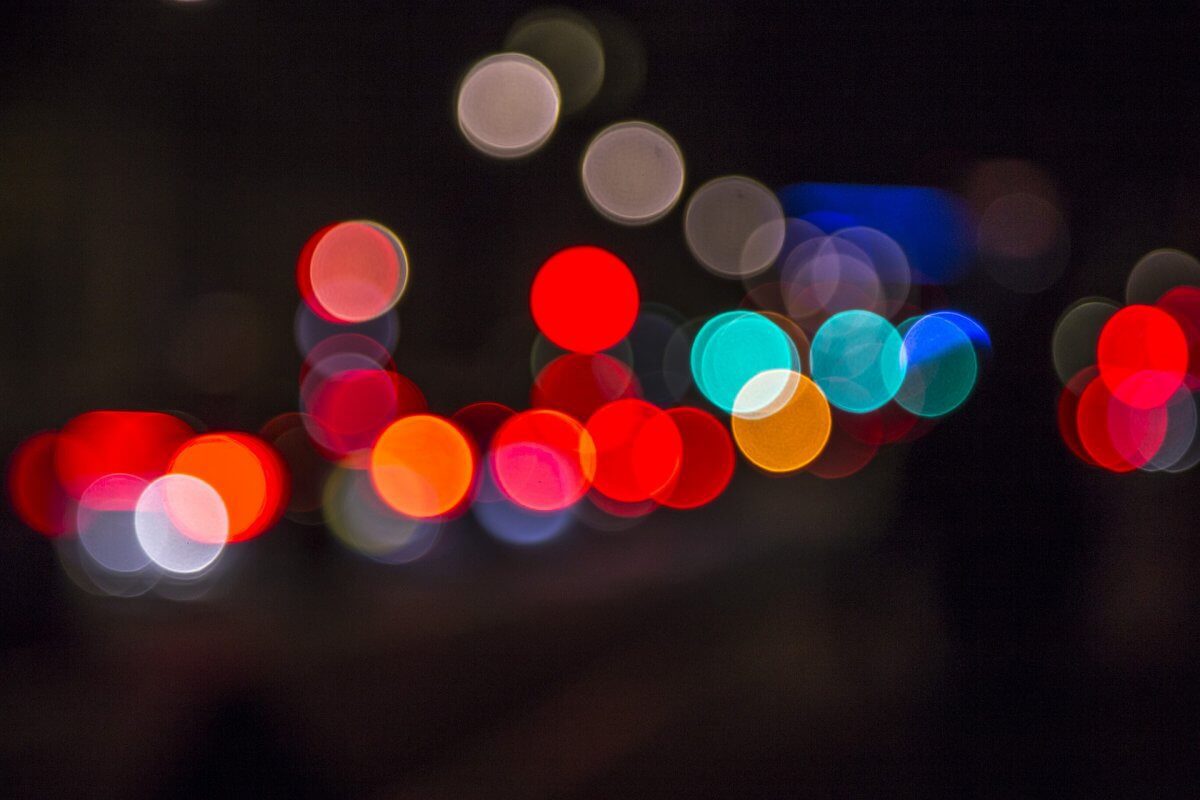 Ever since moving to Canberra in 2015, I have always looked forward to the start of each semester. Even the tedious tasks excite me – speculating about new classes, creating a schedule, and trying to believe that maybe this time, I’ll actually keep up with all my readings. Throw in the hype of O-Week or Bush Week and all the new faces, and it’s usually more than enough to get me enthused.

Coming back to the ANU this semester for me, however, will be like none other so far. In fact, I haven’t laid eyes upon the ANU or stepped foot in our capital since last November, as I have spent the last semester on exchange in Sweden. It’s quite an odd feeling – as if I am starting the year properly, whereas it seems that everyone else is just coming back. For me, returning to the ANU this year will not start with a heat wave where we all curse this landlocked state, long for the beach, and roam around Civic wearing as little as possible. Instead, I will skip straight to playing sport on frozen grass, remembering the important distinction between fashionable and legit winter clothes, and studying with a glass of mulled wine in hand (or, at least, trying to).

These feelings are also mixed with nostalgia and sadness. Of course, I was still connected to the ANU while I was in Europe through Facebook, emails, and questionably relevant Schmidtposting. It has been interesting to watch colossal changes and developments occur at our university from afar. As a Fenner resident, I have heard a lot about the Union Court redevelopment over the past year. However, it wasn’t until I saw a photo of friends spray-painting the memorable concrete, that I realised – from my Swedish college room – that I will likely never again lay eyes on the Union Court that I once knew.

When I decided to go on exchange around this time last year, I didn’t even consider that my return would be to a construction site. Nor did I think that I would not be able to say goodbye to an important part of our university. That moment for me was heart-wrenching in many ways. I reminisce about running into friends during the walk to MCC, drinking coffee on the grass and the general affection I felt for a place that was a social hub on campus. Realising this all from such a large geographical divide, I felt powerless in a way – knowing that I had lost any chance to say goodbye. I reflected on the great memories I had of a place whose brutal architectural charm made it all the more endearing. The hardest part here was realising that other students had the chance to say the goodbye that I wish I could have given.

Today, I have no idea what to expect when I return to the ANU! Among all the protests and controversy, it will be interesting to see how far the development has progressed by Bush Week. While I am sad to be leaving behind a particular era of ANU’s physical existence, I am excited about the positive changes that the redevelopment will bring. Even the idea of a futuristic space-campus that the ‘artist’s impressions’ offer seem promising! While our access to a former social hub is restricted, I’m sure that ANU students will find other places to gather and – let’s be honest – campaign for the upcoming ANUSA elections while we wait for our new campus.